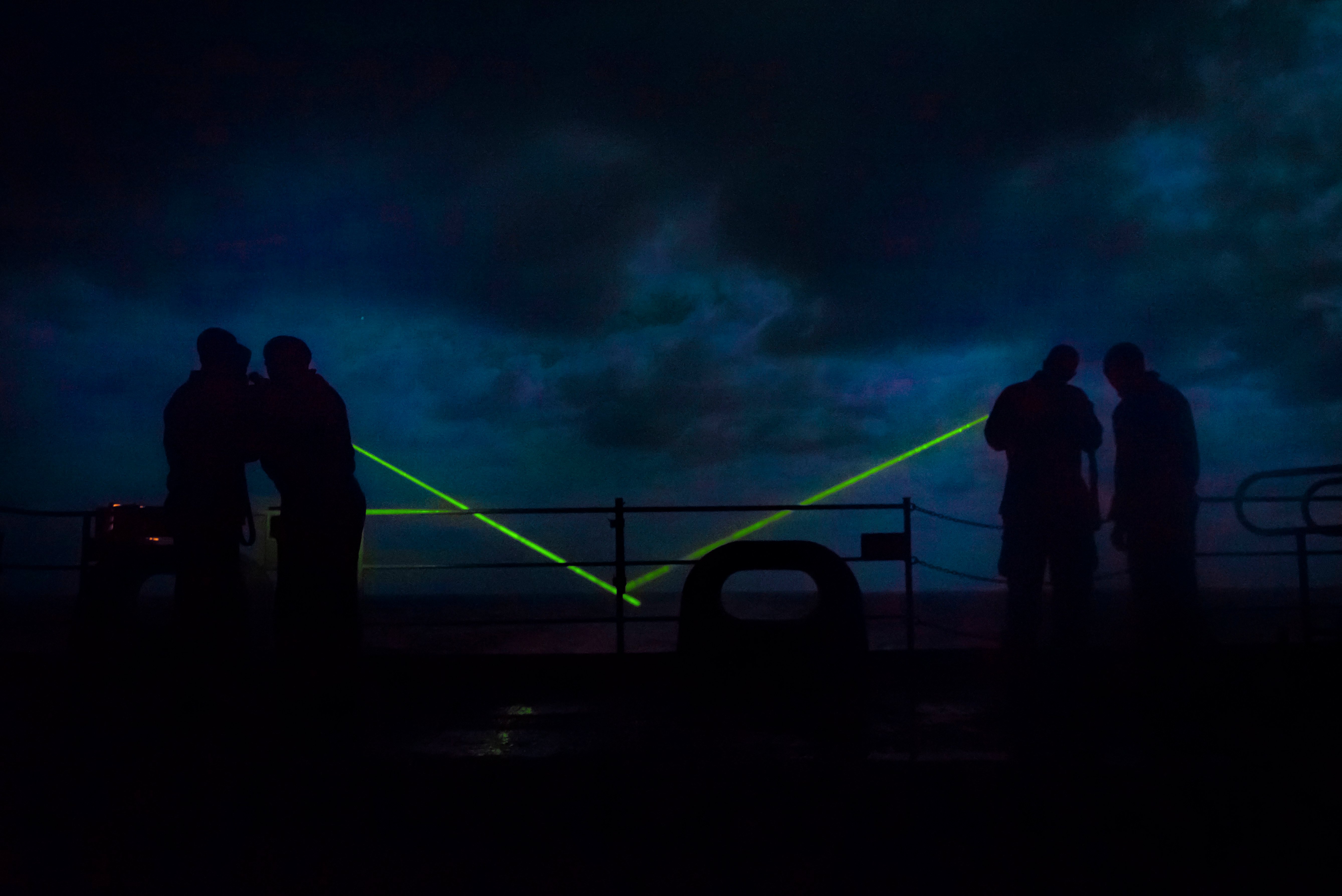 When confronting threats from space, directed energy and hypersonic weapons, the U.S. is working toward the technology it needs; what’s slowing progress is the lack of confirmed people to fill key Pentagon positions to guide these programs, warned the chairman of the House Armed Services strategic forces subcommittee.

By not filling dozens of senior positions with confirmed appointees, important decisions are not being made, said Rep. Jim Cooper, (D-Tenn.), while speaking at the Defense One Tech Summit 2019 in Washington, D.C. Cooper is the chairman of the House Armed Forces strategic forces subcommittee.

“Our tolerance for [accepting “acting” secretaries in those posts] should be zero,” Cooper said.

Business and industry leaders should be particularly upset at this situation where persons in these key jobs remain acting and can leave or be removed quickly at a time when new investment in critical research and development is needed and decisions must be made on what projects to pursue to production, he said.

“We’re sure not rushing to militarize space. It’s remarkable what we [the United States] have done for the planet” through the nation’s spending on technologies for that domain, Cooper said. The development of the Global Positioning System, which also benefits adversaries like China and Russia, is one example.

However, Moscow and Beijing are looking to space as a new domain of warfare, “we are coming to space [militarization] slowly and reluctantly,” Cooper said.

Capitol Hill is not without fault either, Cooper said. “Congress could really do a better job” with promoting programs such as those developing laser weapons and creating a Space Corps or Space Force, he said.

Now is “the time for new major investment” in these broad areas of research from new weapons to cyber to artificial intelligence to space to counter “a competing power,” said Trey Obering, a former director of the Missile Defense Agency and now lead director of energy at Booz, Allen, Hamilton. What’s needed is a commitment of funding and expertise he likened to what was done to create the Aegis combat system.

Research and development of directed energy “is similar to where we were in the 1990s with missile defense,” Obering said. “A lot of that technology is catching up with the promise.”

The development of space-based lasers is one example of how investing in technology is starting to pay off, Obering said.

Cooper agreed the technology is catching up with the promises in several fields. Networks of well-positioned satellites for tracing hypersonic weapons are “eminently achievable,” he said. What remains is answering “the question [now] is interceptors.”

The Pentagon should also be exploring non-traditional areas in the private sector that have applications for national security — such as the gaming industry, Obering said. The “computing power” being demonstrated in gaming “have a direct application to missile defense.”

“We cannot just afford to select one threat” to counter, he added. The nation doesn’t have the luxury of just defending against ballistic missiles as was done when the ground-based radars and interceptors were placed in Alaska 15 years ago.

“There will be no silver bullets” in countering these new weapons, Obering said. For example, hypersonic weapons are different from ballistic missiles not only because of their speed but their maneuverability. He said the United States has tested since 2009 ways of precise tracking them to destroy them.

One positive step in that direction has been the creation of a Space Force and Space Command, in Cooper’s estimation.

The congressman, who has long supported the idea of a separate service for space, said, “you can call this a space defense force” in Capitol Hill’s approval of the administration’s request for a Space Command.

Earlier, he noted that there had been a general agreement on Capitol Hill and with the administration on spending for space, directed energy, hypersonic weapons and cyber. The administration requested $11.4 billion in these areas, and the House panel authorized $11.3. The final authorization bill is being worked out in conference with the Senate Armed Services Committee before it heads to the president for signature.

As to where to start for the future, Obering said, “cyber has to be at the very beginning of the thinking in a weapon.”