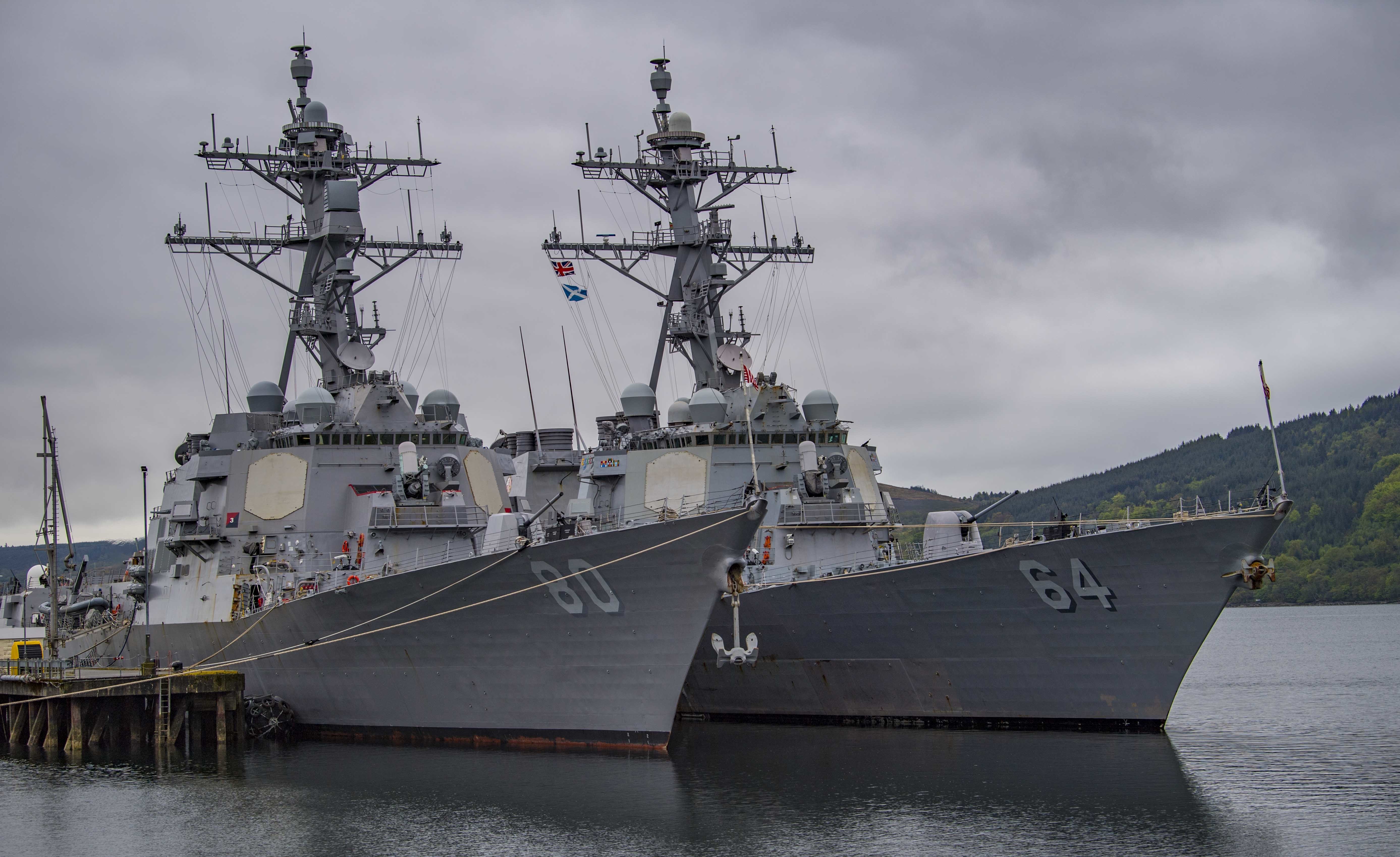 WASHINGTON, D.C. — A panel of senior Navy civilian officials said the planning efforts for the future combat fleet was focused on making the fleet more flexible, interoperable and lethal.

There also is an emphasis on open architecture to make it easier, quicker and cheaper to upgrade combat systems, they said. Those priorities would reduce the cost of sustaining the fleet going forward, the officials said at the American Society of Naval Engineers’ annual Technology, Systems & Ship symposium on June 19.

Michael Stewart, deputy director for integrated warfare systems, said his job was to look at the available capabilities across all the different surface platforms to make the fleet more capable and lethal. He also would ensure that all requirements going forward were clearly tied to the National Defense Strategy, since “we can’t afford to fund everything.”

John Hootman, the deputy director for surface warfare, said he was looking at the architecture for the future surface combatants in the 2030-2040 timeframe, when the Ticonderoga-class cruisers and some of the early Arleigh Burke destroyers would be retiring. But, he said, “we can’t know what we’ll need until we know how we’ll fight.” In response to a question, Hootman praised the creation of the Surface Development Squadron, which will help in that effort to determine how the future fleet would fight.

Hootman also emphasized the need to look at capabilities across the fleet, not at specific platforms, to promote commonality across the fleet, including a common combat system that could equip the whole range of surface combatants and even the amphibious ships. But that focus on common systems also could apply to the hull, mechanical and electrical elements of future ships. “The push for commonality is key.”

Another official extended that quest to communications systems, arguing that every different circuit in the fleet reduces capacity, flexibility and the ability to integrate operations in the strike group.

Steven Dries, filling in for Rear Adm. Steven Pardoe, director of integrated warfare, noted that the capabilities that ships would need in the future will change, which makes it all the more important to field systems that can be modernized with software changes, rather than having to tear out hardware. Hootman stressed the same thing as a way to more efficiently modernize ships and gain commonality. He also cited the savings in training sailors to operate and maintain systems that are common across platforms.