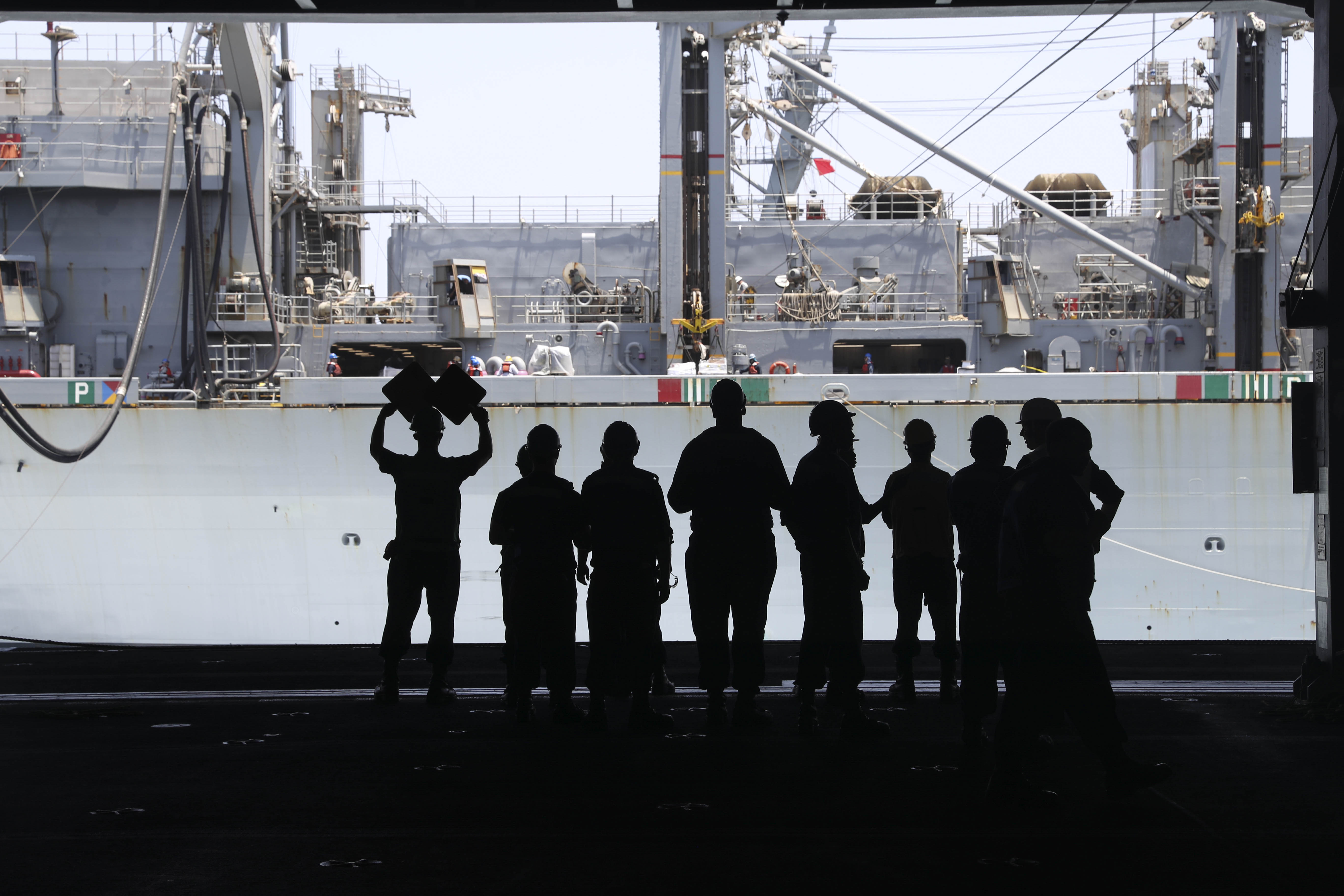 Sailors man a sliding padeye in the hangar bay of the Nimitz-class aircraft carrier USS Abraham Lincoln (CVN-72) during a replenishment-at-sea with the fast combat support ship USNS Arctic (T-AOE-8). US Navy Photo

As the Navy seeks to become more dynamic and unpredictable, the supply and logistics communities are working through how to keep up with the fleet.

Carrier strikes groups have reliably moved back and forth from Norfolk and San Diego to the Middle East since 2001, meaning the Naval Supply Systems Command could consolidate its footprint to save money, could reduce parts inventory on ships due to predictable usage, and could supplement its capabilities with commercial air deliveries if needed, Michael Madden, NAVSUP vice commander, told USNI News in an interview last month.

In the Cold War peace dividend, “less is more” as a way to save money, was the mindset.

Now, he said, “we came into this new era – we’ve got now near-peer competitors and they’re trying to exert their presence on the world stage – and you’ve got to sit back and say, what were all the things we did over the last 20 years that need to be re-looked at so we can make sure we’re ready for the right engagement?”

The Navy’s dynamic force employment was exemplified by last year’s Harry S. Truman Carrier Strike Group deployment, which focused on European waters and ventured north of the Arctic Circle rather than conducting the usual Atlantic Ocean to the Mediterranean Sea to U.S. 5th Fleet transit.

For NAVSUP, that meant, “the supply chain is known, your transportation routes are known. Now blow all that up and start doing a bunch of different, more agile, unpredictable things, and everybody’s got to adjust.”

To start with, one of the Navy’s eight logistics centers around the globe – the one located in Sigonella, Italy – sent a team north to set up a forward logistics base.

“They sent people up as far north as they could in the time that they had in order to make sure the port visit was successful, the ones that [the strike group] made, and that they could continue to move mail and things like that. So we’ll continue to look at that,” Madden said, suggesting more forward logistics bases could be set up and then brought back to their home base as needed.
“I think we’re going to have to figure out what mobile logistics really is.” 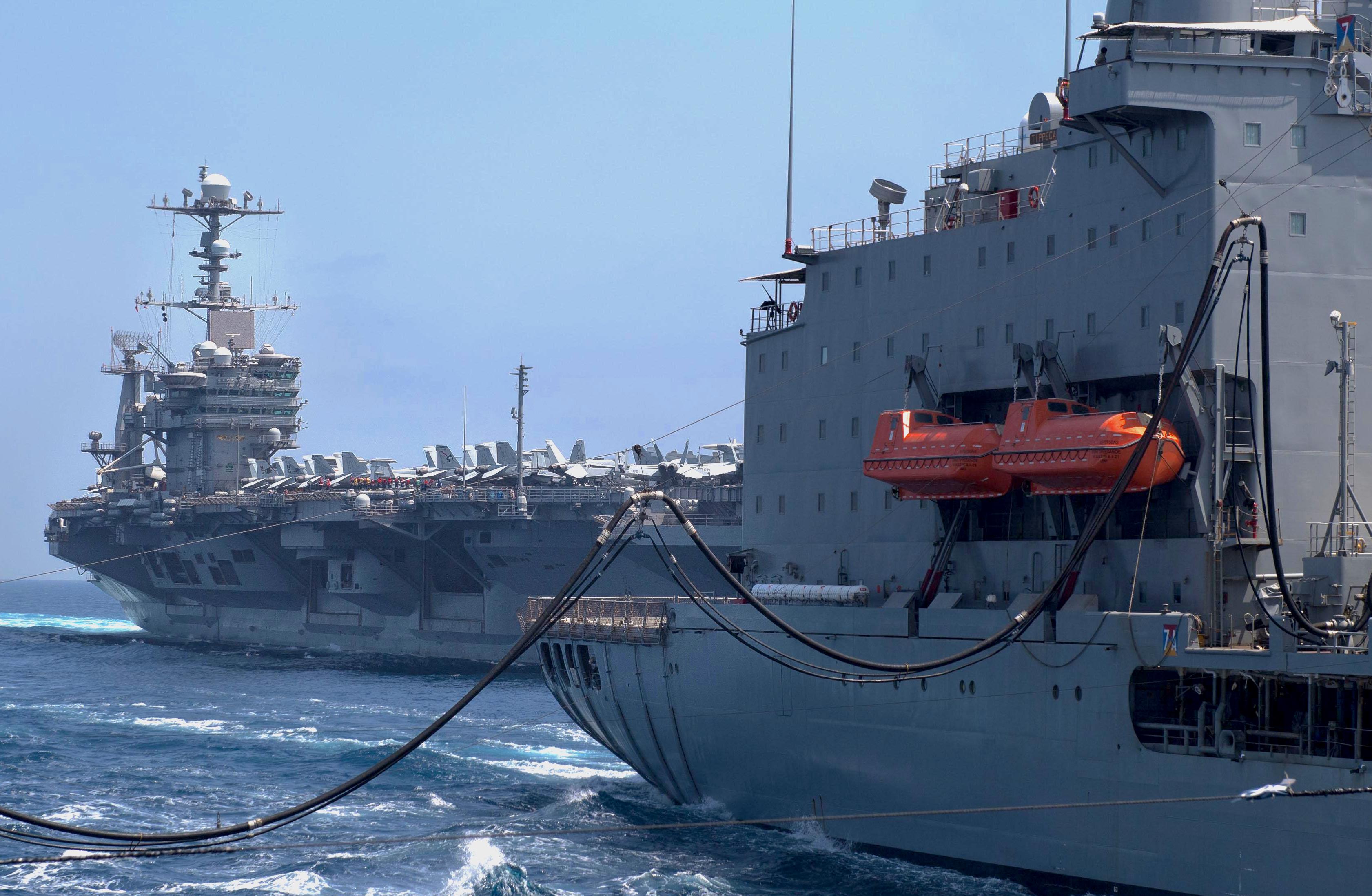 Madden said the measure of success will be if a strike group can move dynamically and unpredictably and never be slowed down waiting for resupply. He admitted that there was some degree of the Navy chasing the Truman CSG around with mail that couldn’t quite catch up to the carrier as it moved around. But he said the forward team proved useful in having a face-to-face connection between the ship and NAVSUP to ensure the ship had all the fuel, food, spare parts and other goods it needed to continue in its operations.

Additionally, dynamic force employment will force the Navy to think more critically about how to make the ship more sustainable when it deploys in the first place. Madden suggested ships may go out with a larger inventory of some spare parts so they “can stand on their own” for longer lengths of time.

To help in this endeavor though – and to keep readiness high without putting too high a burden on NAVSUP and others in the supply and logistics community – he said other communities will have to pitch in too: ship and aircraft maintainers and the training and manning communities, among them.

“We’ve really got to pull all those levers in synchronization. If you’re not putting the right rate and skills afloat, you can have all the parts you want, buy all the parts in the world that you want; you’ve got to have everything moving in the same direction. You’ve got to have the synchronicity among all those elements in order to do well,” Madden said.
“I think we’re learning that once again, because all of those functions that I just mentioned are all trying to do efficiencies over the years. So the manning guys say, we’ll go one down [on maintainers]. … We’ll take some parts off the ship. The maintainers will say we’ll go O to D, operational maintenance down to depot. And so everybody’s playing with the knobs. And you find out, it’s only 5 percent risk in your world and 5 percent risk in their world and 5 percent risk in their world, but when you get to the point of effect, you’re taking on 40 percent risk.”

Within NAVSUP, Madden said the command is trying to ensure all its personnel are working more collaboratively.

“Bring engineers in, bring in contracting people, bring in the requirements people, and instead of sharing emails, sit down and work out the problem together. That’s saving us lots of time,” he said. 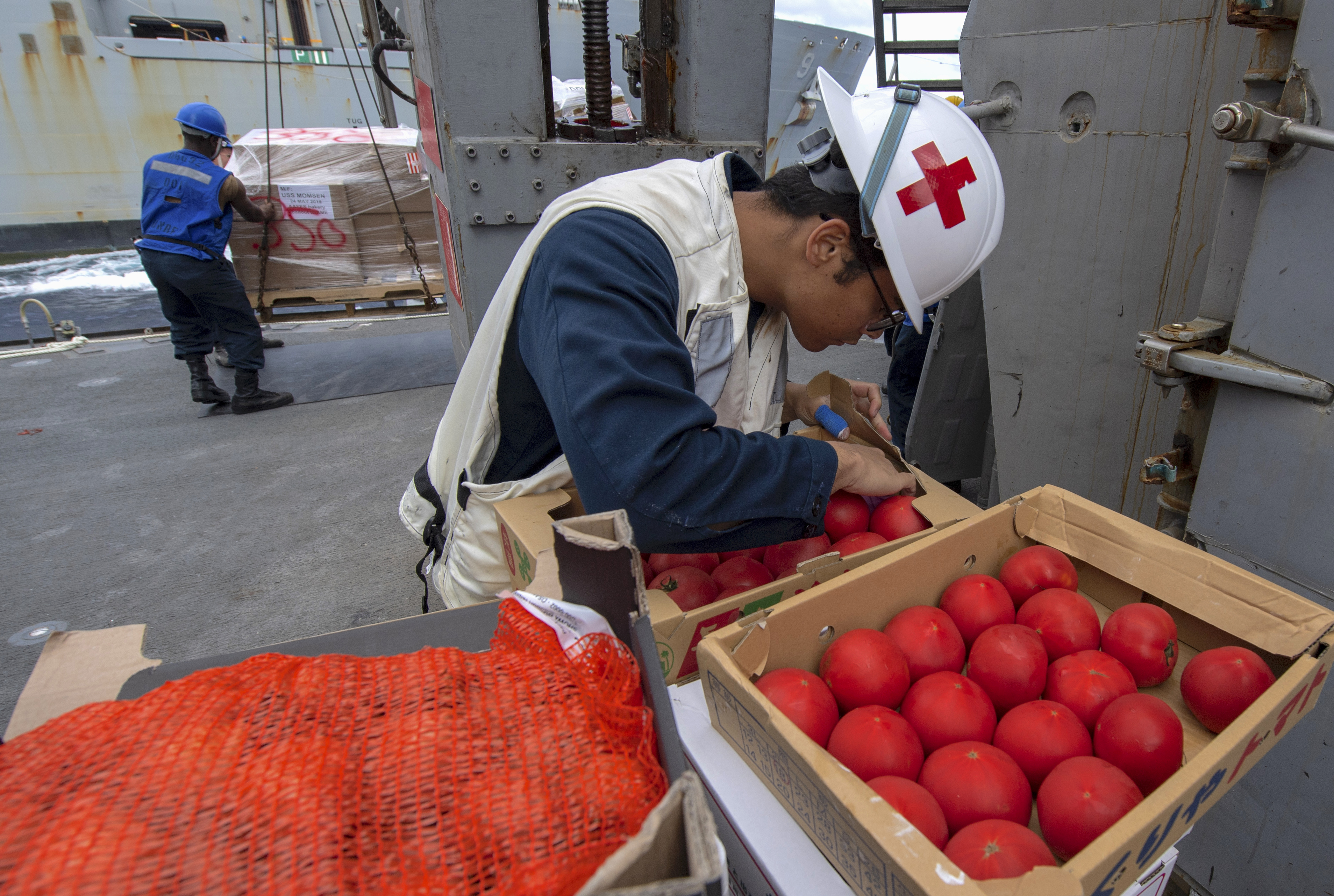 In the larger Navy, the service is trying to get more supply corps officers back into industrial environments such as ship yards and fleet readiness centers, so they can understand the conditions and demand on the ground and help better shape supply plans for NAVSUP and the Defense Logistics Agency.

Additionally, the Navy is working with the Penn State ARL to create models for parts-forecasting that are more akin to the demand they actually see from real ships on current deployments, which are now changing in nature as the Navy is more disaggregated and dynamic. Afloat demand was already sporadic, Madden said, making it hard to forecast needs without any regular patterns. As that demand gets even further sporadic as the Navy deepens its use of dynamic force employment, Madden said it will be even more important to work with Penn State and others to work out, “how do we forecast the un-forecast-able?”