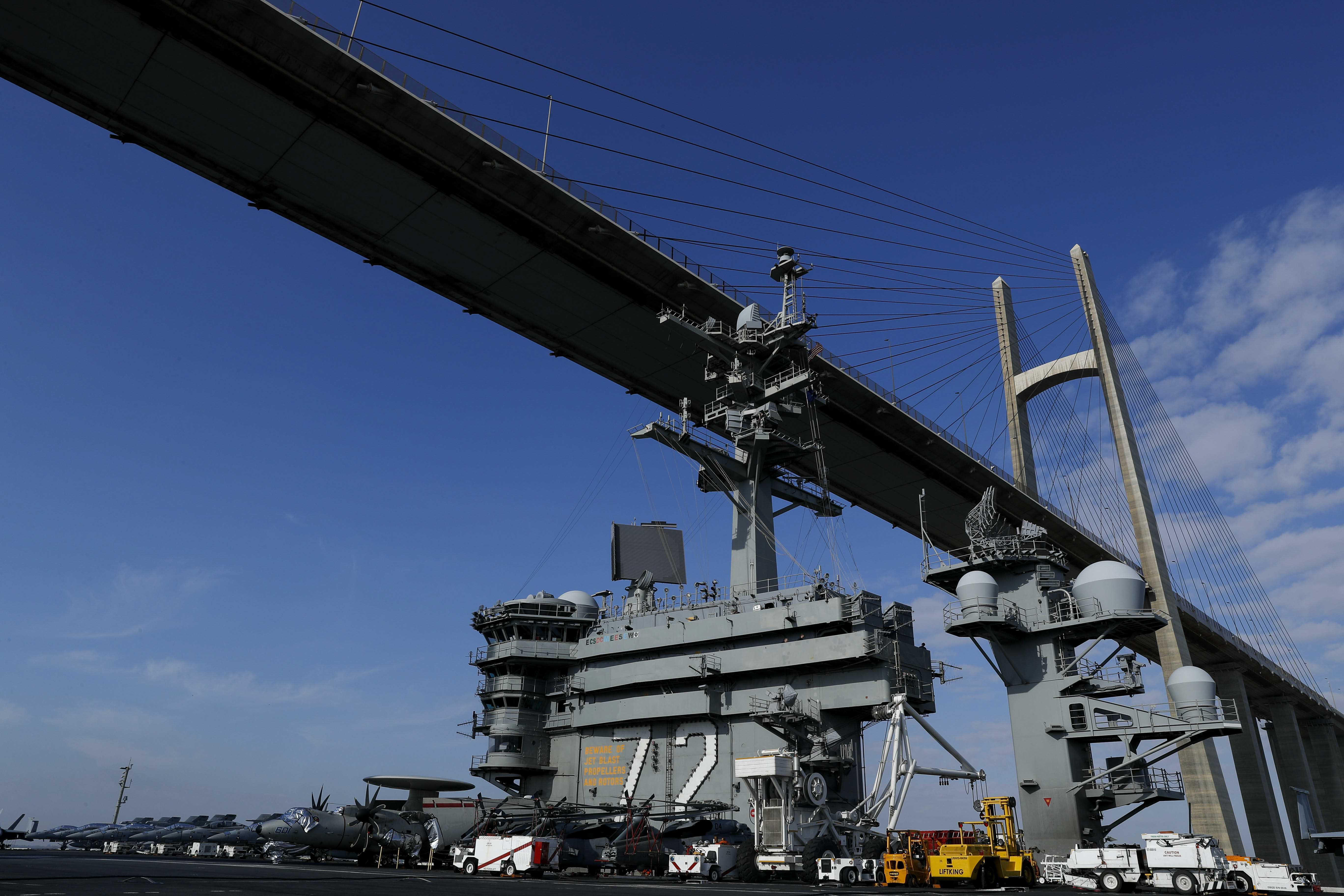 Carrier USS Abraham Lincoln (CVN-72) is now in the Red Sea earlier than planned at the direction of the White House, USNI News has learned.

The move follows a statement earlier this week from the National Security Council that, due to provocative behavior from Iran and new intelligence estimates, the U.S. was repositioning the strike group from the Mediterranean to the Gulf. The Pentagon also deployed a U.S. Air Force bomber detachment that included B-52 Stratofortress bombers to the region.

On Sunday, U.S. National Security Advisor John Bolton called the move a reaction to a “number of troubling and escalatory indications and warnings.”

The assessments prompted CENTCOM Commander Marine Gen. Kenneth McKenzie to ask for the strike group and the bombers.

The Wall Street Journal reported intelligence reports indicated Iran was planning attacks on U.S. forces in Iraq and Syria as well as attack shipping in the Bab el-Mandeb strait from Yemen.

In 2016, Houthi rebels armed with guided anti-ship cruise missiles believed to be provided by Iran attacked U.S. warships operating near the strait that connects the Red Sea to the Gulf of Aden.

“The United States is not seeking war with the Iranian regime, but we are fully prepared to respond to any attack, whether by proxy, the Islamic Revolutionary Guard Corps, or regular Iranian forces,” the Sunday statement from the White House reads.

The retasking order from the White House accelerated Lincoln’s already planned presence in the Middle East and canceled a previously scheduled port visit to Split, Croatia, this week.

Lincoln deployed on April 1 and was expected to operate in the Mediterranean, the Middle East and the Western Pacific. The carrier is set to arrive later this year at its new homeport in San Diego, Calif.

Moving the carrier comes as the U.S. has had an irregular carrier presence in the Persian Gulf over the last 18 months. Since early 2018, there has been a pronounced dip in worldwide U.S. carrier presence. The Navy has moved to catch up on years of lapsed maintenance for the carrier fleet, their escorts and airwings that built up during the global war on terror.

Prior to Lincoln’s anticipated operations in the Gulf, USS John C. Stennis (CVN-74) has operated for brief periods in March and December in the Persian Gulf. While carrier presence has been down, U.S. amphibious warships have been spending more time in the region with the Kearsarge, Essex and Iwo Jima Amphibious Ready Groups spending weeks at a time in the Persian Gulf. 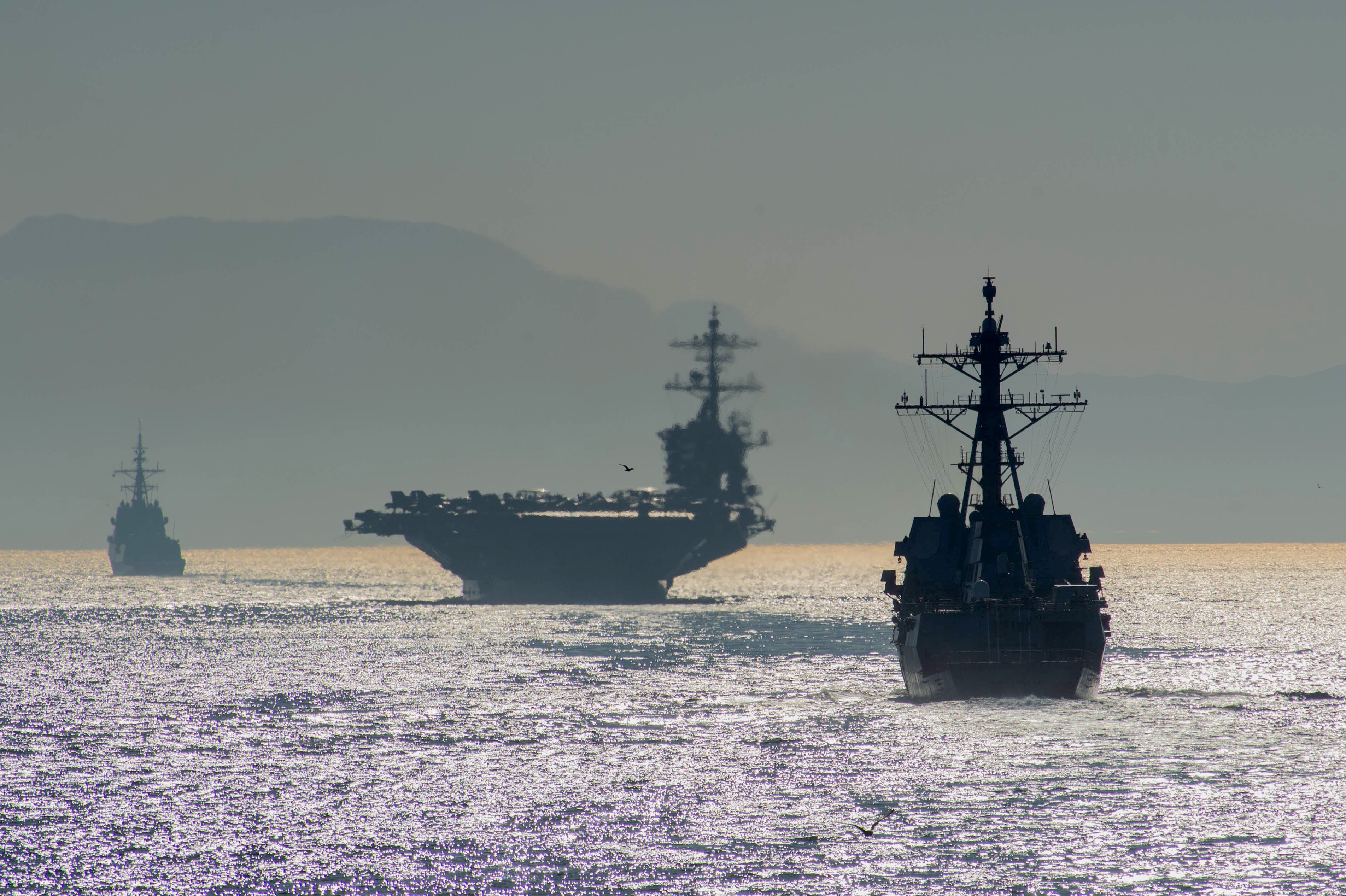 The following are the units that deployed on April 1, 2019, in the Lincoln Carrier Strike Group, according to U.S. Fleet Forces Command.