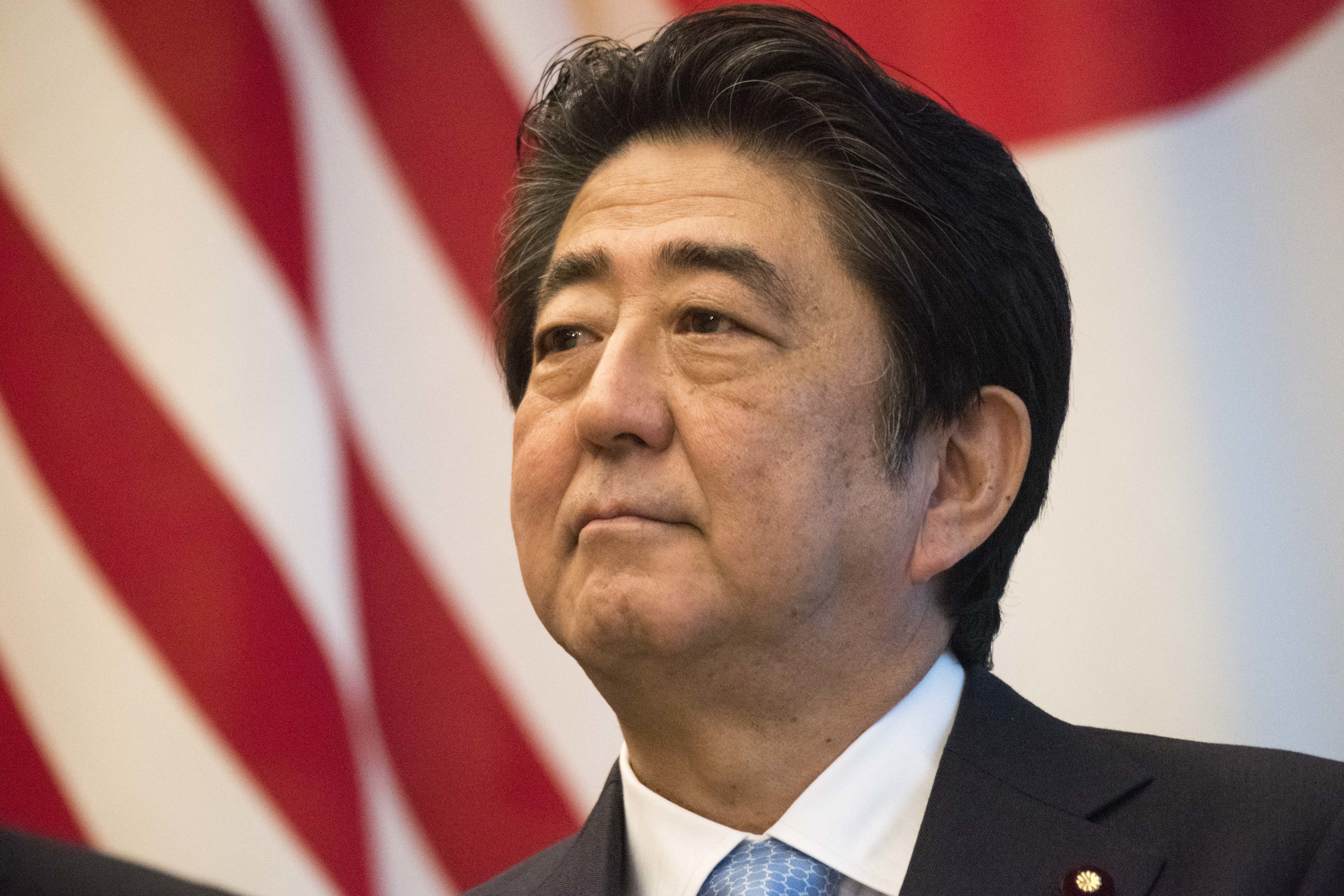 President Donald Trump will head to Tokyo later this month to discuss how to resume stalled denuclearization talks with North Korea, work more jointly on cybersecurity with the Japanese and build upon his meeting with Prime Minister Shinzo Abe in resolving trade issues between the two nations.

Speaking at the Hudson Institute in Washington, D.C., last week, U.S. Ambassador to Japan William Hagerty said Kim Jong Un’s decision to meet for the first time with Russian President Vladimir Putin “shows sanctions are working.” He added the North Korean leader is reaching out to other countries to help in easing their impact.

Without any movement on the denuclearization front, the security threat from Pyongyang remains real in Japan. Hagerty said when he took up the ambassadorial post two years ago Japanese school children were drilling in how to respond to attacks from the Korean Peninsula. North Korea had just test-fired missiles over Hokkaido and conducted nuclear tests.

The reaction from the Japanese people to the American military presence then was, “thank goodness we were there.” It was the same feeling they expressed when the U.S. military helped respond to the Fukishima nuclear power plant disaster earlier.

He said several times during the session at the think tank “there is little to zero daylight” between America and Japan when it comes to the range of security issues in the region that includes China.

In June, Prime Minister Shinzo Abe will host Chinese President Xi Jinping in his first visit to Tokyo before the opening of the G-20 economic talks in Osaka, Japan. China has invited Japan to join in its One Belt/One Road infrastructure development initiative in Asia and Africa, but Japan has not accepted.

Trump is also expected to attend the economic meeting in Osaka.

At their meeting later this month, Trump and Abe will cover a wide-ranging agenda of regional security issues that include Chinese continuing pressure on the Senkaku Islands in the East China Sea, as well as the status of the denuclearization efforts on the Korean Peninsula.

Combined, the United States and Japan are “the strongest force presence in the region” militarily and economically, Hagerty said.

In answer to a question, Hagerty said U.S. freedom of navigation operations (FONOPs) transits through disputed territorial waters were both a security issue and an economic one, and were necessary actions to ensure the uninhibited transit of commerce.

“We are here to protect and defend Japan,” Hagerty said. He cited the recently completed talks between Washington and Tokyo on security and diplomatic issues, including dismissing Chinese claims on islands in the East China Sea that are considered Japanese.

Hagerty said the statement from the U.S.’s acting secretary of defense and secretary of state and their Japanese counterparts also included a section saying “under certain circumstances” a cyber attack upon Japan would trigger a treaty response.

“It’s a statement whose time has come.”

He added, “Japan has been helpful to us” in responding to cyber probes in the past.

On host nation support for American forward-deployed forces, Hagerty said, “Japan has been a developed nation for decades, [and] the president would expect more commitment in that area,” as well as an increase in Tokyo’s spending on security to modernize the Japan Self-Defense Forces. He added the United States has altered some regulations on foreign military sales as an incentive to allies.

For Japan, this could translate into buying equipment that increases interoperability with American forces and allows access to more American defense technology.

Several times Hagerty was asked about the behavior of American service members in Japan and the continued U.S. military presence in Okinawa.

“There is great support for the alliance,” but “our presence can sometimes become a political wedge.” He was referring to a referendum in February on Okinawa, where voters opposed the relocation of a base on the southernmost island.

Abe’s government has indicated that it plans to go ahead with construction plans at Henoko on the northern part of the island for the new Marine Corps air base but not ask the Americans to leave Okinawa.

Hagerty added the embassy and military leadership work with the Japanese “to mitigate the issues” concerning behavior of some service members off-base. There are about 50,000 American service members in Japan, and most are stationed in Okinawa.

Despite differences on trade, “we’re the closest allies in the world.”