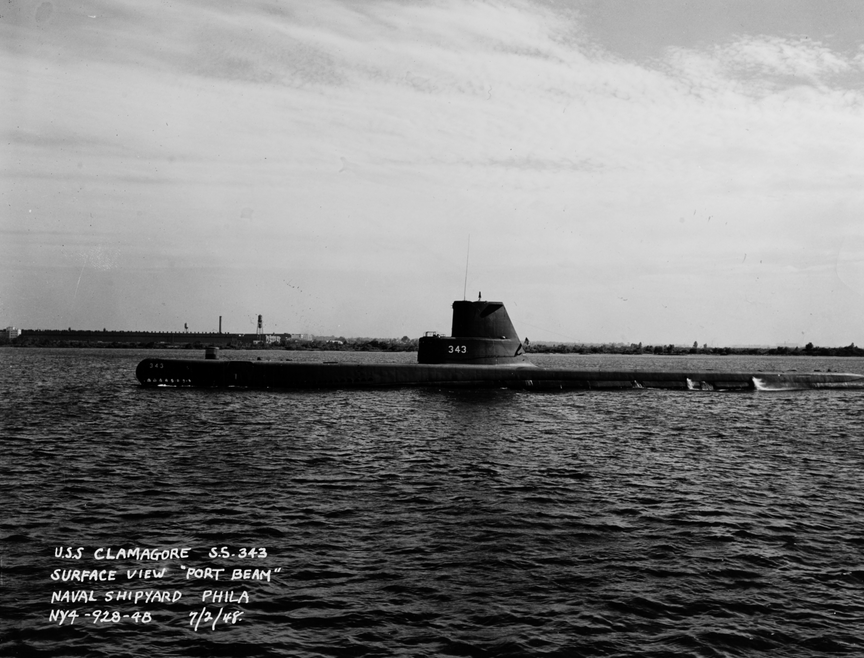 A group of retired submariners is fighting the State of South Carolina to keep what is believed to be the last World War II and Cold War-era GUPPY III submarine from forever becoming an underwater playground for fish and SCUBA divers.

Citing the high cost of preserving the 75-year-old former USS Clamagore (SS-343) at a pier across the Cooper River from Charleston, S.C., the sub’s operator, the Patriots Point Development Authority, wants to turn it into an artificial reef off the coast of Charleston, S.C., according to court documents obtained by USNI News. Previously, Patriots Point officials had said the submarine would be sunk off of Key West, Fla.

The all-volunteer USS Clamagore SS-343 Restoration and Maintenance Association say, according to a 1979 agreement transferring Clamagore to the state, the sub can’t be sunk without approval from the Secretary of the Navy. Plus, the volunteers are arguing in court they have a better plan to preserve the sub.

For a fraction of the price it will cost to sink Clamagore, the volunteers say they can bring the boat to a nearby drydock, have its hull repaired, according to their lawsuit filed earlier this week in a Charleston County, S.C., court.

“Detyens Shipyards, Inc. has estimated it will only cost $300,000 to transport the submarine to North Charleston, dry dock it, clean, repair and preserve the complete hull,” the volunteers’ lawsuit states.

Their goal is to move Clamagore for display ashore near the H.L. Hunley museum housing the Confederate submarine in North Charleston, S.C., according to the group’s website.

Instead of giving the volunteers a chance to raise funds necessary for the preservation, the suit claims the development authority is intent on asking lawmakers to transfer $2.7 million from the state’s education budget to fund preparations to sink the sub off the Carolina coast.

The Charleston, S.C., Post and Courier first reported the pending lawsuit. A spokesman for the Patriots Point Naval and Maritime Museum did not immediately return a request for comment. U.S. Navy officials told USNI News on Friday they were not aware of any pending request to sink Clamagore.

In 2017, Naval History magazine reported the museum had explored other options for Clamagore and found that scrapping the boat or sinking it as a reef were the only cost-effective options.

“Reefing,” Patriot’s Point Director of Operations Bob Howard, said at the time, is a “dignified way to continue [the Clamagore’s] existence in another mission.” 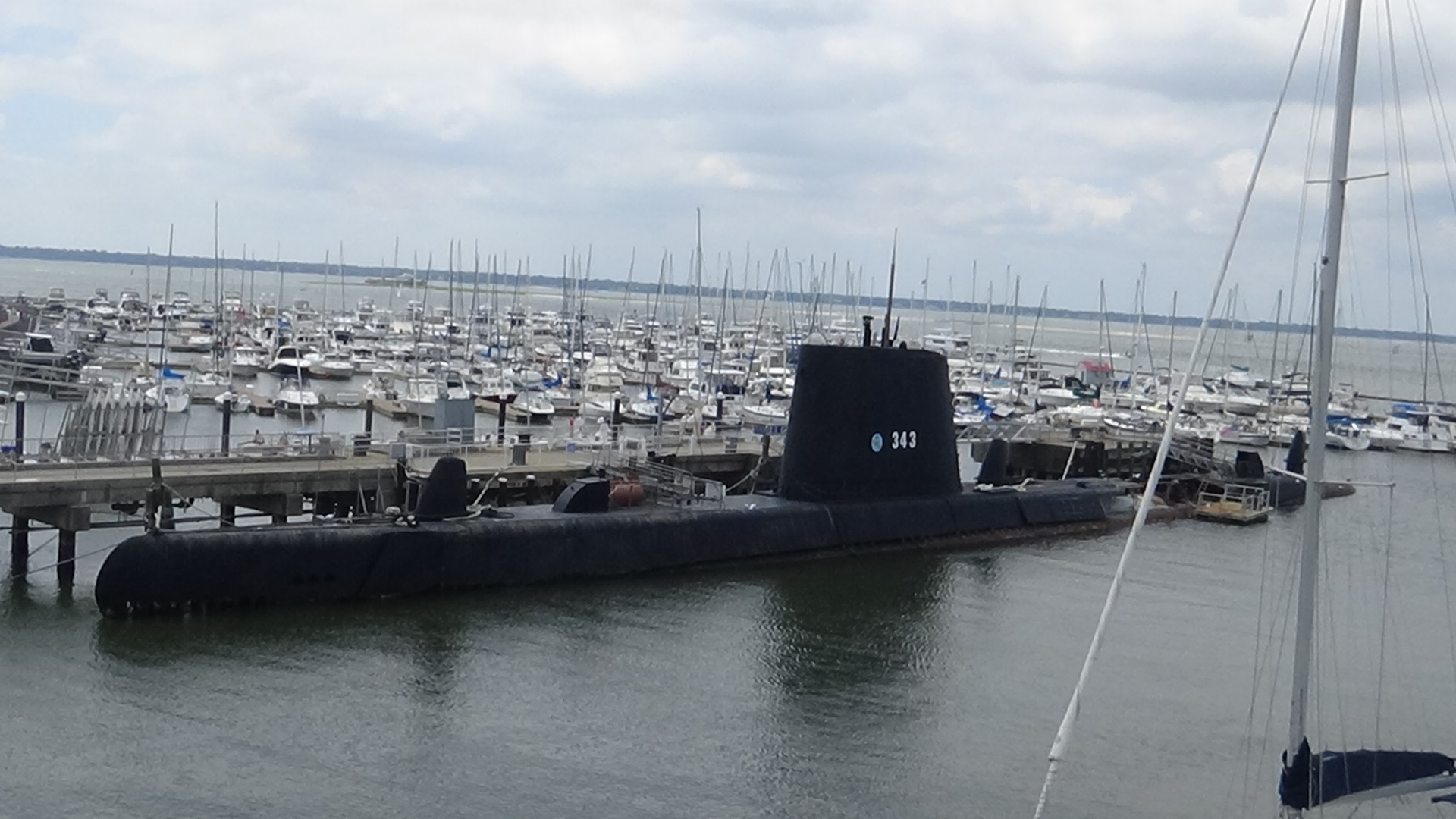 For nearly 40 years, Clamagore has served as a museum showcasing the rugged conditions common in middle 20th century’s diesel-powered submarine service. The development authority, which operates the Patriots Point Naval and Maritime Museum, also has on display World War II carrier, the former USS Yorktown (CV-10), and destroyer, the former USS Laffey (DD-724). Annually, the about 270,000 people visit the museum, according to the Patriots Point fact sheet.

Clamagore was originally a Balao-class submarine, launched from Electric Boat in Groton, Conn., during the closing days of World War II. In 1948 the sub underwent a greater underwater propulsion program, or GUPPY, upgrade. At first, Clamagore was a GUPPY II and then a GUPPY III when a 15-foot section was added to accommodate new technology, according to U.S. Naval History and Heritage Command. For most of its service, Clamagore nicknamed the “Gray Ghost of the Florida Coast” operated in the Atlantic and Caribbean.

From 1952 to 1954, a newly promoted Lt. William Crowe served aboard Clamagore. Crowe would eventually become Adm. Crowe, the 11th chairman of the Joint Chiefs of Staff in 1985, according to his biography with the Naval History and Heritage Command.