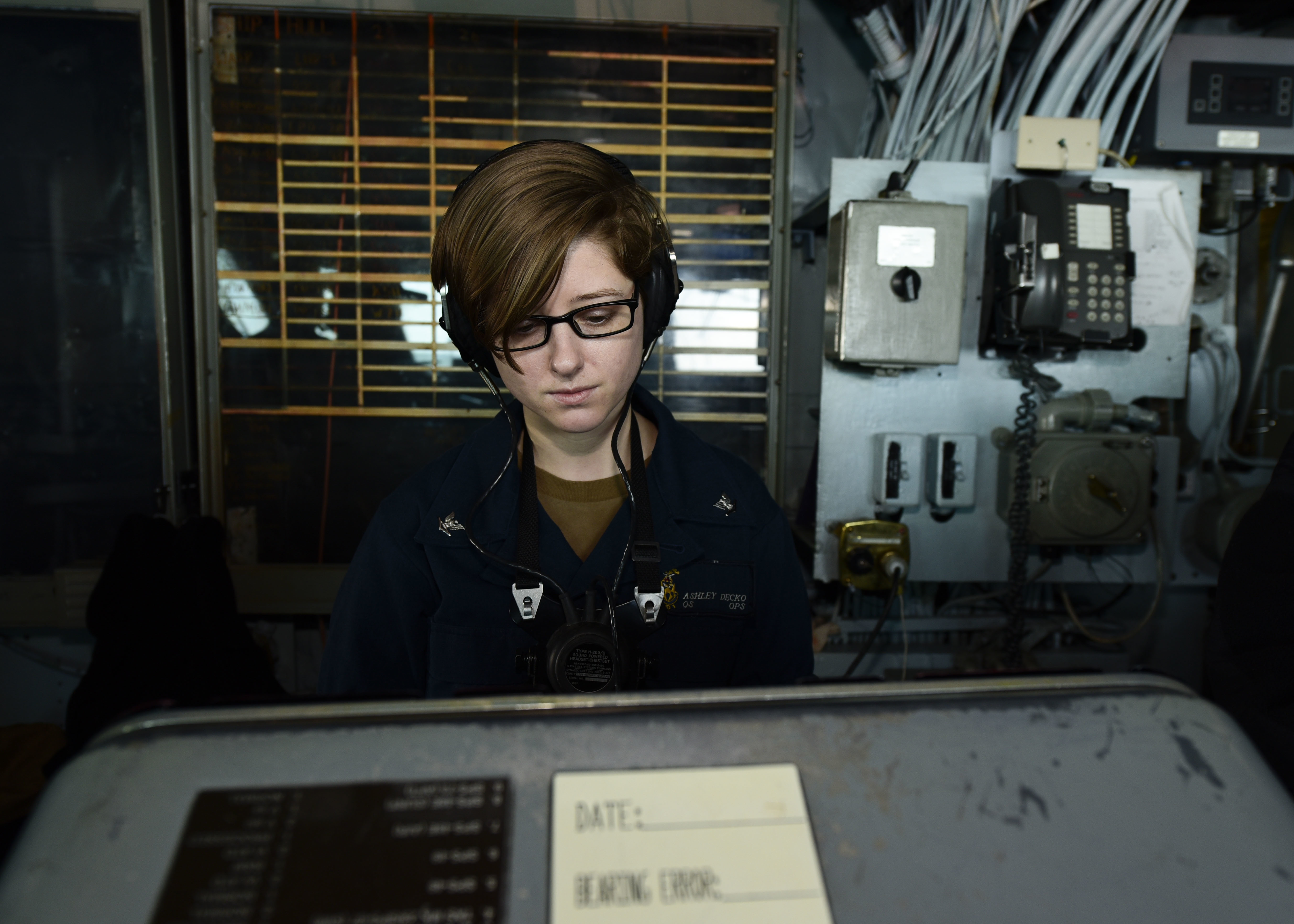 The Navy’s long-discussed overhaul of sailor training kicked-off last week, when a group of Operations Specialists joined a pilot program for the service’s new Ready, Relevant Learning scheme, Moran said during an event hosted by the U.S. Naval Institute at the Center for Strategic and International Studies.

Ready, Relevant Learning is intended to provide the Navy with a way to place sailors in the fleet quicker. Instead of sending a sailor from one of 90 ratings to learn skills at an A-school, Ready, Relevant Learning will be computer-based and occur pier side and at points in a sailor’s career when various skills are needed, according to the service’s plan.

The OS rating training pilot program which started at the Center for Surface Combat Systems Learning Site Great Lakes is just the first step. The complete overhaul is expected to take about ten years to implement fully, Moran said. During the current Fiscal Year 2019, the Navy plans to spend about $930 million on specialized skill training that includes the initiative currently being tried out by the group of sailors in the OS rating, USNI News previously reported.

“We have fully transitioned all our ratings to block learning,” Moran said. “Now we’re into curriculum development.”

The OS rating was selected to be the first to try Ready, Relevant Learning because it does not have any career training beyond A-school. OS training has been conducted entirely in a schoolhouse through instructor-led PowerPoint presentations with some hands-on radar and computer-based simulators, according to the Navy.

The Navy’s start into the pilot program is part of a stipulation in the Fiscal Year 2018 National Defense Authorization Act that required the service to test the concept before wider implementation.

Running a pilot course provides the Navy with an operational test of the course hardware in what’s expected to be a typical working environment. The OS pilot course is testing delivery of modernized courseware and new training curriculum to students. The pilot is also confirming the timing of training modules, the final number of hours required for the course and the number of instructors required, according to the Naval Education and Training Command.

After completing the OS rating courses, sailors can plot a ship’s position, heading and speed. Sailors also can operate marine navigation instruments, radar and can provide target plotting data to the combat information center, according to the Navy’s OS rating description.

The Navy also plans to develop an OS refresher and skills development training program, which will include virtual simulations and a robust electronic resource library. The intent is for sailors to access refresher training more frequently at times convenient to their schedules, according to the Naval Education and Training Command.