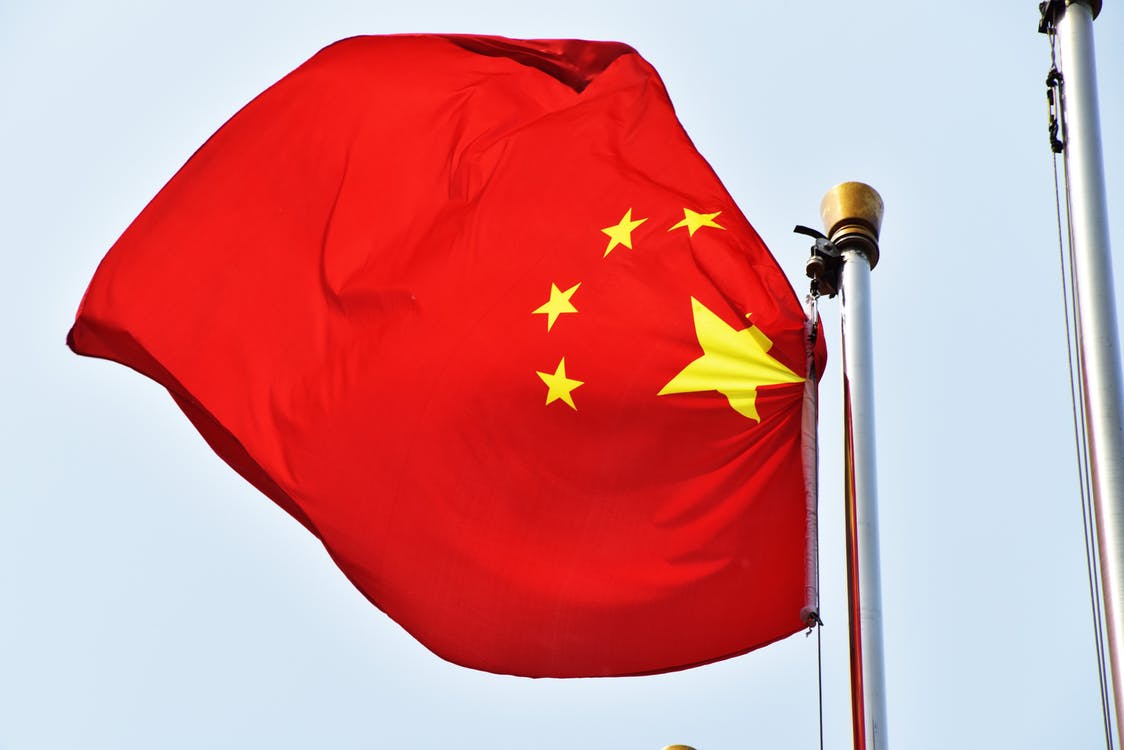 Tokyo sees China’s recent retreat from heavy-handed international lending practices as an opening that can enhance Indo-Pacific security and bolster its vision of making it a free and open trading region, a senior Japanese Foreign Ministry official said Friday.

Beijing’s current charm campaign is designed to regain trust in its global investment One Belt/ One Road program, Satoshi Suzuki said at the Atlantic Council. The change came about after Malaysia and Indonesia shut down major development projects over deep concerns about balloon payments on loans from China and corruption of local political figures in awarding the contracts.

The moves in the two countries came in the wake of the Chinese takeover of a Sri Lankan port facility it built following a loan default and similar actions Beijing took with other projects in Asia and Africa.

After acknowledging continuing military tensions between Beijing and Tokyo over islands in the East China Sea, Suzuki added, “we’re not forcing [nations in the Indo-Pacific] to choose” to join with Japan, the United States, Australia and India over China in trade or to come down on the side of democracy. The policy’s goal is “the more alternatives they have the better” and to push for more transparency in economic dealings and better governance of trade relations.

Suzuki said when Japan includes Africa in its talks of the Indo-Pacific region, since the continent borders the Indian Ocean. China has been active in Africa in recent years, bidding on and winning contracts for major infrastructure projects from ports and airfields to highways and rail lines to dams and energy and mineral exploration and extraction.

China also has established an overseas naval base in Djibouti on the Horn of Africa.

As a sign of movement and to keep tensions down between Tokyo and Beijing this fall, Japanese Prime Minister Shinzo Abe and Chinese President Xi Jin-ping “agreed both countries can cooperate.” But Abe during the summit “raised the need for global standards” when discussing economic and security issues, Suzuki said in answer to a question.

The United States has shown its commitment to regional security with its continuing military presence and freedom of navigation transits of reclaimed coral reefs that China says are its sovereign territory in the South China Sea, Walter Douglas, in the State Department’s East Asian affairs section, said on Friday.

The militarization of the South China Sea islands is a continuing security issue, he said.

Suzuki, in his opening remarks, underlined the importance of maritime security as being critical for future economic development and continuing trade. He cited last summer’s Malabar naval exercises with Japan, India and the United States off Guam and the cooperation between the United States and Japan and other allies in stopping ship-to-ship transfers of petroleum to North Korean vessels in violation of U.N. sanctions imposed over its missile and nuclear programs as examples of demonstrating security commitments.

But like Suzuki, Douglas sees ASEAN [Association of South East Asian Nations] countries and others in the Indo-Pacific becoming more cautious when it comes to Chinese investment.

“They want to be sure they get it the right way” without major strings that lead to default and takeover.

“You’re seeing a higher level of scrutiny” by local officials when the Chinese approach them with ideas about infrastructure projects, Meredith Miller, a former State Department economic official specializing in the Indo-Pacific now with Albright-Stonebridge, said.

“The United States’ withdrawal from Trans-Pacific Partnership was very unfortunate,” Miller said. It rattled confidence in America’s commitment to both security and economic relationships. She mentioned rising sectarian and nationalist sentiment in the Indo-Pacific that accompanied the U.S. pullout.

When the United States pulled out of the Trans-Pacific Partnership trade agreement with the arrival of the new administration, Suzuki said Japan saw the need to step forward to offer a vision of free trade and the furtherance of governance and international standards, and to attract nations large and small to work in that direction.

“Many of our partners [moved] to trade agreements that don’t include the United States” after the Trump Administration began challenging existing trade arrangements and military cost-sharing arrangements with Japan, South Korea and other Indo-Pacific nations, Miller said.

“The more countries that are sharing our vision” reduces trade and security tensions, Suzuki followed up. He specifically mentioned the United States, France, the United Kingdom, Germany, and the European Union as being very interested in going forward with investment and development projects in the Indo-Pacific.

“It’s much stronger if we work with allies and partners” on these issues, Douglas said. He noted the United States has increased money – from $29 billion to $60 billion – available to ensure loans for development by private firms in the Indo-Pacific.

He added, as the Chinese have discovered and developing nations like Ecuador have learned to their chagrin, “it’s easy to build something, harder to maintain it. Governance is to work on that” and that is the key to long-term investment. “We want the private sector to lead development. ASEAN is right in the middle of this.”

Japan’s goal of a “free and open Indo-Pacific,” announced in 2018, “is not to conquer and contain China,” nor to “undermine existing regional accords,” but to provide choices to bolster “the connectivity of trade” in one of the world’s largest economic regions, Suzuki said.

What nations in the Indo-Pacific “are looking for is consistency” in trade policy, development and security, Miller said. “They see that in Japan” and in the high-level attention its prime minister pays to be consistent.