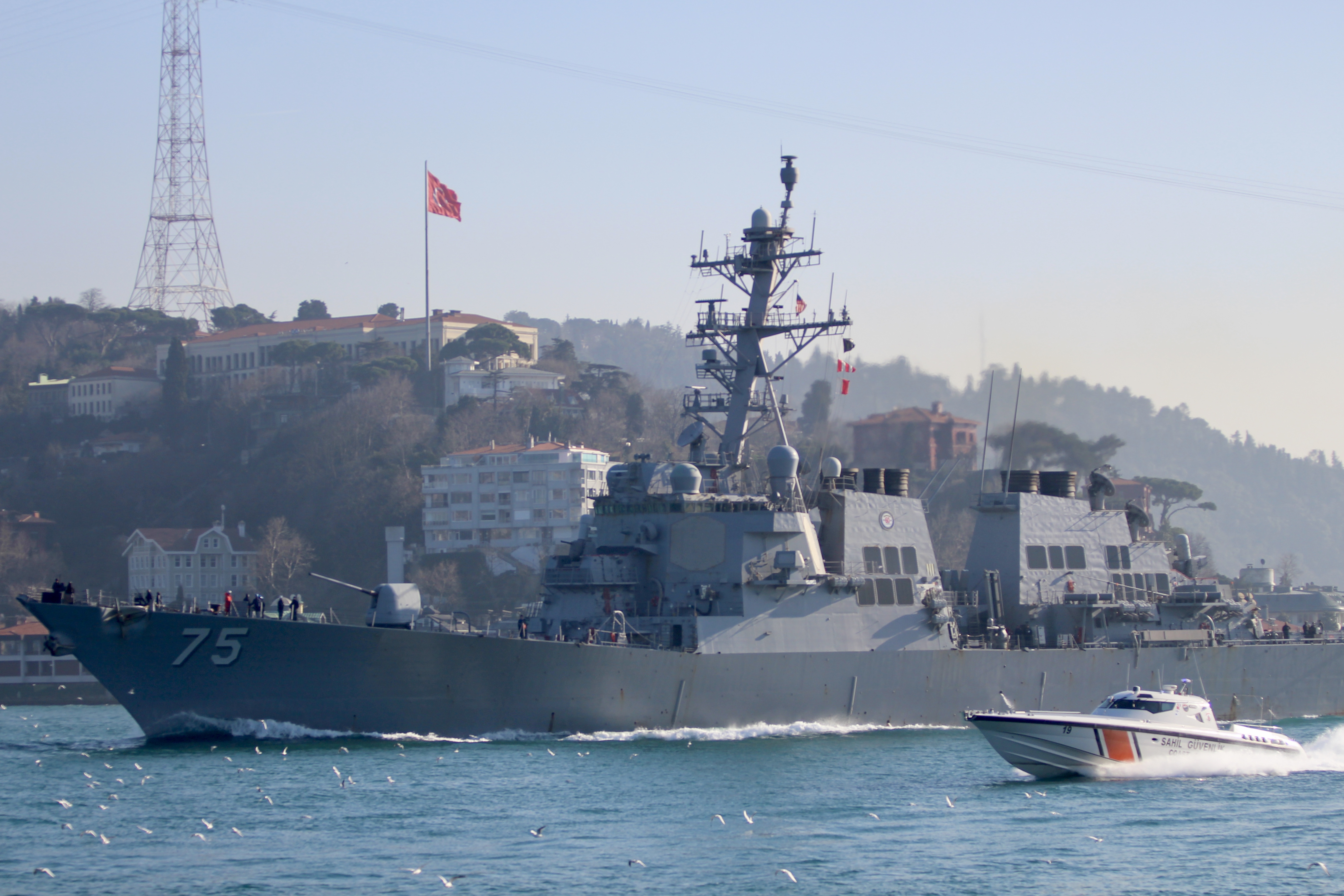 A Navy guided-missile destroyer is operating in the Black Sea after entering the region earlier on Tuesday.

USS Donald Cook (DDG-75)  is scheduled to conduct maritime security operations as part of NATO’s ongoing Operation Atlantic Resolve, according to the Navy.

It’s the second time USS Donald Cook (DDG-75)  has been in the Black Sea this year. In January, Cook made a port call to Batumi, Georgia and exercised with two Georgian Coast Guard cutters, according to the Navy.

“Each visit here affords us the unique opportunity to work with our regional maritime partners,” Cmdr. Matthew Powel, Donald Cook’s commanding officer said in a statement. “The crew and I look forward to experiencing the rich history and culture in this region.”

Donald Cook is forward deployed to Rota, Spain, and has made several trips to the Black Sea through the years, as part of the Navy’s continual effort demonstrating a commitment to partnering with NATO allies locating on the Black Sea.