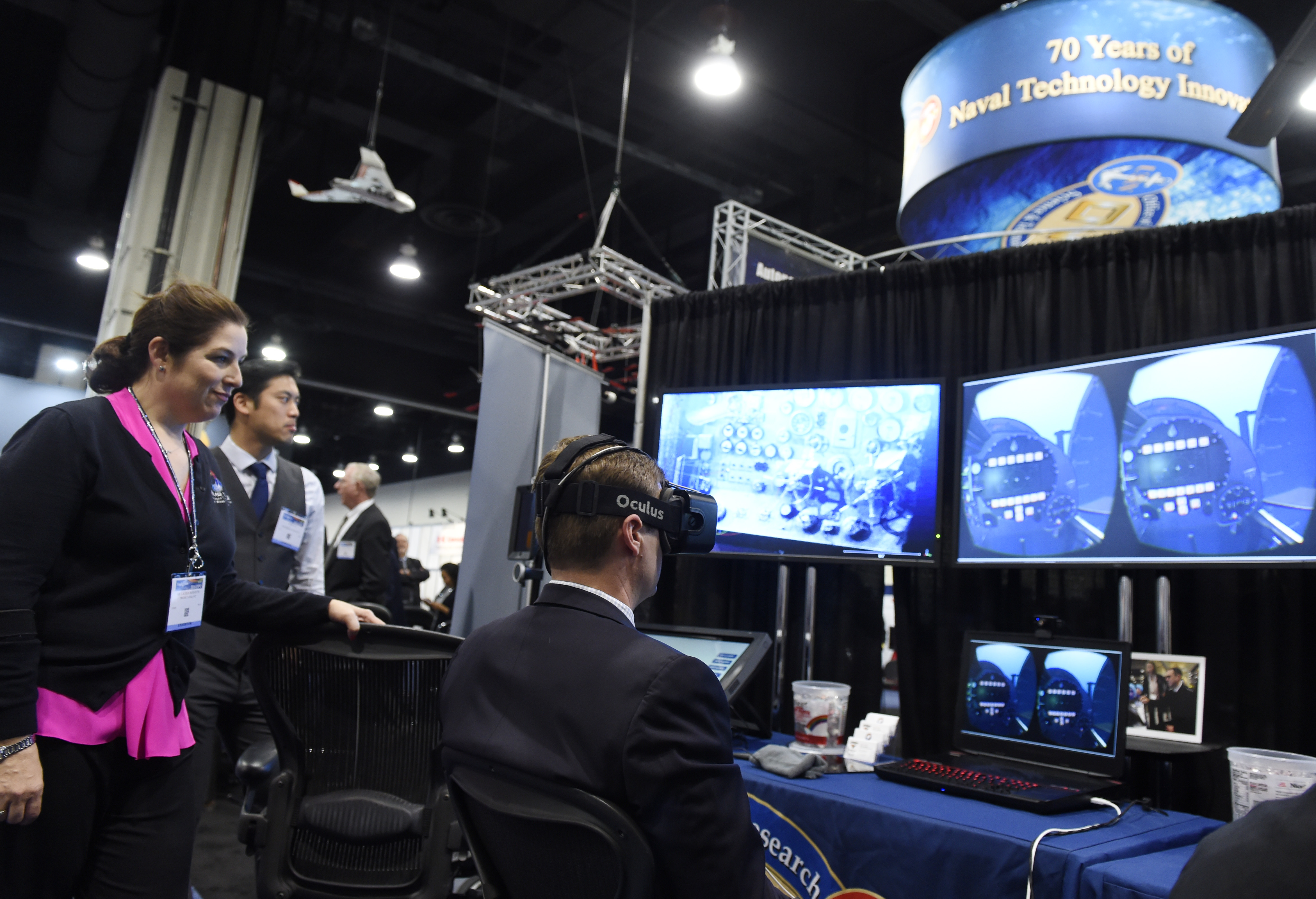 SAN DIEGO, Calif. — In a nod to the rising role of technology and growing importance of information warfare in the battlespace, the Navy will rename Space and Naval Warfare Systems Command’s (SPAWAR) Systems Centers this month, officials announced Wednesday.

The change will put information warfare (IW) on par with the other key warfare missions of air, land, sea, space and cyber, said Becker, who commands the San Diego-based SPAWAR. It reflects a change in focus from delivering systems against requirements to delivering warfighting capabilities in alignment with the Navy’s other warfare centers, he noted.

“The mission will stay the same, but a name is important because it tells us the focus that we need to have on information warfare and being part of that warfare-centric organization across our great Navy,” Becker said. “This is not about changing the missions or functions and tasks of our centers.”

Naval Information Warfare Center will apply to the names of all information warfare sites falling under NIWC Pacific and NIWC Atlantic worldwide, SPAWAR officials said in a news release. Each renamed NIWC – an acronym pronounced “Ny-Wick” – reinforces the notion that “information is a fundamental element of warfare, an essential concept of the Navy’s Design for Maritime Superiority 2.0,” officials said. The change also aligns the NIWCs with the Navy’s air warfare centers under Naval Air Systems Command and with surface and undersea warfare centers under Naval Sea Systems Command.

Several speakers said information warfare’s relevance cannot be overstated, particularly amid the current threat environment, rapidly-evolving technologies and urgency driven by the “great powers competition” as reflected in the National Defense Strategy. The Navy continues to build and develop its IW force, and this year’s WEST conference features a footprint for Navy’s still-growing IW community in the San Diego Convention Center’s cavernous halls that is larger than what it has had in recent years.

“We must find and exploit opportunities in these areas faster than our competition,” Vice Adm. Brian Brown, who commands Naval Information Forces, told an afternoon defense industry audience.

Information warfare “is how our Navy will fight in an ever-changing, asymmetrical domain battlespace,” Brown said. “IW is a warfighting discipline, it’s a set of warfighting capabilities, and it’s an enabler for every other Navy mission area.”

“IW underpins everything and every warfighting domain, from sea to air to undersea to cyber to space,” he said, adding that “the key to winning hinges on getting the right information to our decision-makers quickly.”