Two Navy amphibious ready groups and about 4,500 shipboard Marines are on standby in the Middle East to support an American exit from Syria if needed, a defense official confirmed to USNI News late Monday.

The three-ship Kearsarge Amphibious Ready Group with the 22nd Marine Expeditionary Unit transited the Suez Canal into the Red Sea over the weekend, while the three ships of the Essex ARG and the 13th MEU are on station just outside the entrance to the Persian Gulf in the North Arabian Sea. The 13th MEU is deployed with a squadron of Marine F-35B Lighting II Joint Strike Fighters aboard USS Essex (LHD-2), which have been used to strike targets in Afghanistan.

While there are no immediate plans to deploy the Marines to assist with the departure of about 2,000 American troops in bases across Syria, the forces are being held nearby as a contingency as needed, the official said.

President Trump announced the immediate troop withdrawal from Syria in mid-December after declaring ISIS defeated. Since then, the administration has been working through the timing of removing the troops from Northeastern Syria. At the same time, the U.S. is working to ensure the safety of Kurdish fighters, who were key U.S. allies in the anti-ISIS fight but are viewed by nearby Turkey as terrorists. 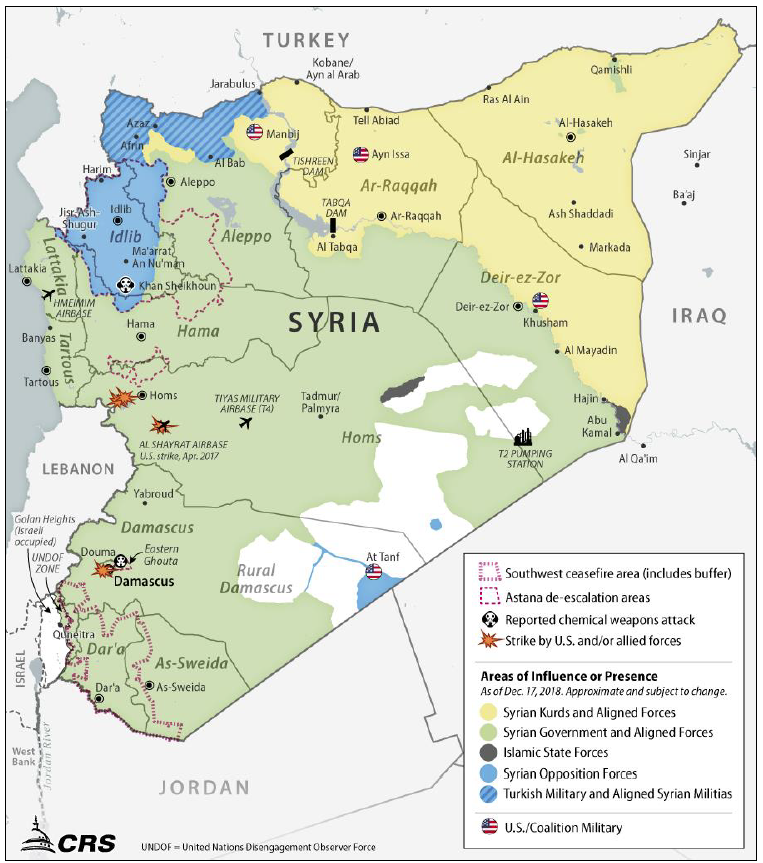 Last week The Wall Street Journal reported that, rather than withdraw troops from the bases in Syria immediately, the Pentagon was staging forces at key installations in Kuwait and Iraq that would be needed to pull out forces from the U.S. bases inside the country. On Friday, The New York Times reported the U.S. had begun to pull out equipment but not personnel from the American bases in Syria.

“The U.S. will withdraw troops from Syria in a strong, deliberate and coordinated manner, and seeks to ensure that the forces that have fought alongside coalition partners in the campaign against ISIS are not endangered,” a defense official told the paper. “As the president said, there is no specific timeline for that withdrawal.”

For the moment, that means a change in plans for the California-based Essex ARG and the 13th MEU. Essex has been on deployment since leaving San Diego in July. The big-deck amphibious warship and its two escorts have been loitering in the North Arabian Sea and the Indian Ocean since leaving the Persian Gulf in mid-December, rather than start the journey home across the Western Pacific. The Kearsarge ARG and 22nd MEU are fresh into their deployment leaving the East Coast on Dec. 19. 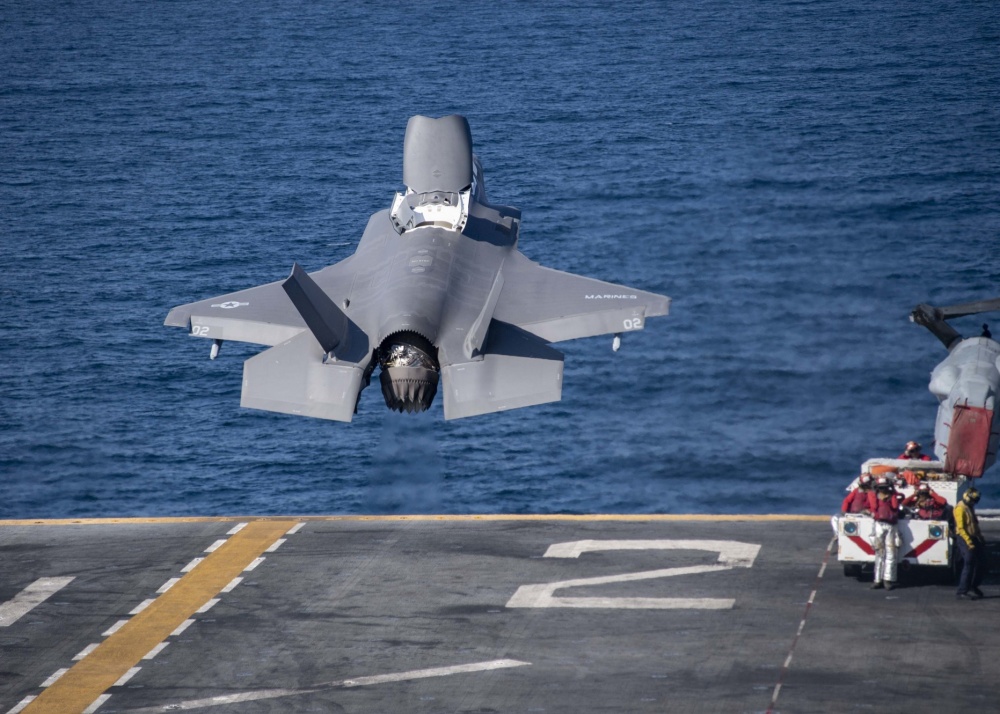 The Essex and Kearsarge ARGs join USS John C. Stennis (CVN-74) and the embarked Carrier Air Wing 9 in U.S. Central Command. The Stennis Carrier Strike Group has been striking targets in both Syria and Afghanistan since it entered the Persian Gulf in late December. Collectively, the almost dozen ships are the largest collection of U.S. naval power in the Middle East in recent memory

In 2018, the Navy changed its pattern of near-constant aircraft carrier presence in the Middle East in favor of more operations in the Atlantic to counter the emerging Russian submarine threat.