This option award that gives another ship to BIW in 2019 not only boosts the Maine yard’s workload but also is the first move to three DDGs a year. The Navy in previous budget submissions had outlined a two-a-year procurement rate for the near future, but the House and Senate armed services committees authorized the Navy to enter into multiyear contracts for up to 15 ships in five years. The contracts with Ingalls Shipbuilding and Bath Iron Works were signed at the end of September and awarded the first 10 right away, with options for five more ships. 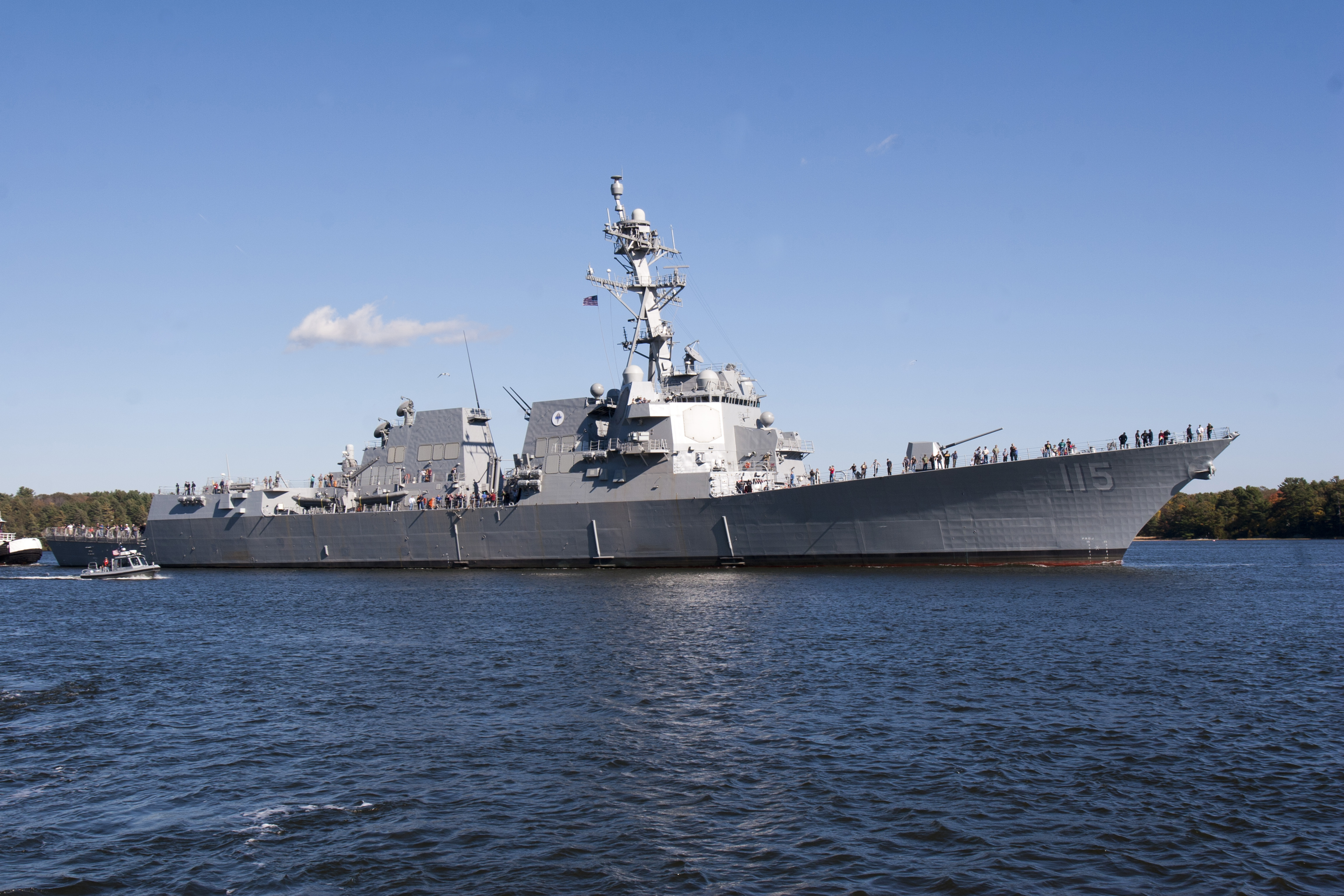 According to a BIW press release, “the Navy held a separate competition for an option ship as part of its commitment to growing the fleet,” though it is unclear if the competition was based strictly on price or if other factors such as backlog, industrial base needs and others were taken into consideration. U.S. Navy and Bath Iron Works spokespeople could not be reached immediately regarding the nature of the competition for this contract option.

“Bath Iron Works is privileged to continue producing state-of-the-art surface combatants for the longest running naval shipbuilding program in our nation’s history,” Dirk Lesko, president of Bath Iron Works, said in the press release.
“This award demonstrates the vital role the DDG 51 plays in the security posture of the United States and the confidence the Navy has in our shipyard to produce these important assets.”

According to the press release, BIW currently has five Arleigh Burke destroyers in production at the yard: Daniel Inouye (DDG-118), Carl M. Levin (DDG-120), John Basilone (DDG-122), Harvey C. Barnum (DDG-124) and Patrick Gallagher (DDG-127). Under contract but not yet under construction are Louis H. Wilson Jr. (DDG-126) and the five ships that have now been awarded under the multiyear contract.