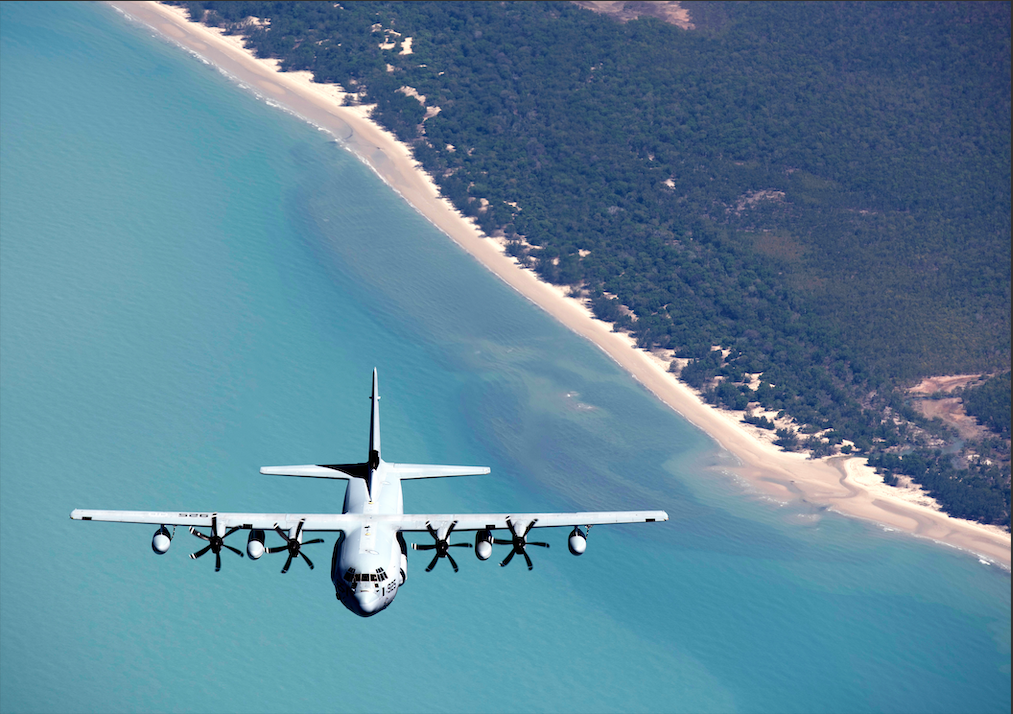 This post has been updated to include names of four Marines whose families have identified them as being among the KC-130J crew.

The Marine Corps has ended the search for the five Marines still missing from last week’s KC-130J crash with an F/A-18D Hornet, and those five Marines have been declared dead.

The service had been conducting an ever-growing search and rescue operation since the crash occurred 200 miles off the coast of Japan around 2 a.m. on Dec. 6, local time.

The weapons system officer on the Hornet was recovered alive by Japanese search and rescue forces shortly after the crash and is doing well. The Hornet pilot, Capt. Jahmar Resilard, 28, was found hours later and declared dead at a local hospital. 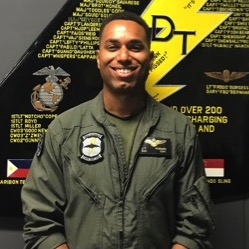 After the search grew to include additional U.S., Japanese and Australian forces, the Marine Corps called off the search in the early afternoon of Dec. 11, local time.

“Every possible effort was made to recover our crew and I hope the families of these selfless Americans will find comfort in the incredible efforts made by US, Japanese, and Australian forces during the search,” Lt. Gen. Eric Smith, commanding general of III Marine Expeditionary Force, said in a statement.

The five Marines were aboard a KC-130J Hercules refueler assigned to Marine Aerial Refueler Transport Squadron 152 (VMGR-152, call sign “Sumo”) in the 1st Marine Aircraft Wing. Their next-of-kin have been notified, and their names will be released later this week.

“All of us in the Sumo family are extremely saddened following the announcement of the conclusion of search and rescue operations,” Lt. Col. Mitchell Maury, commanding officer of VMGR-152, said in the statement. “We know this difficult decision was made after all resources were exhausted in the vigorous search for our Marines. Our thoughts are heavy and our prayers are with all family and friends of all five aircrew.”

Most of the Marines’ families have identified their relatives who went missing in the crash, though the Marine Corps has declined to comment on these reports until the names are officially announced by the Pentagon.

According to local media reports, the Marines who were aboard the KC-130J include: Maj. Kevin Herrmann, 38, a father of three who served as the executive officer of VMGR-152; Maximo Flores, 27, from Litchfield Park, Ariz., who enlisted in the Marine Corps when he was 18; Cpl. Daniel Baker, 21, a 2015 Tremont High School graduate from the suburbs of Peoria, Ill.; and Carter Ross, a 2015 graduate of Hendersonville High School in the suburbs of Nashville, Tenn. 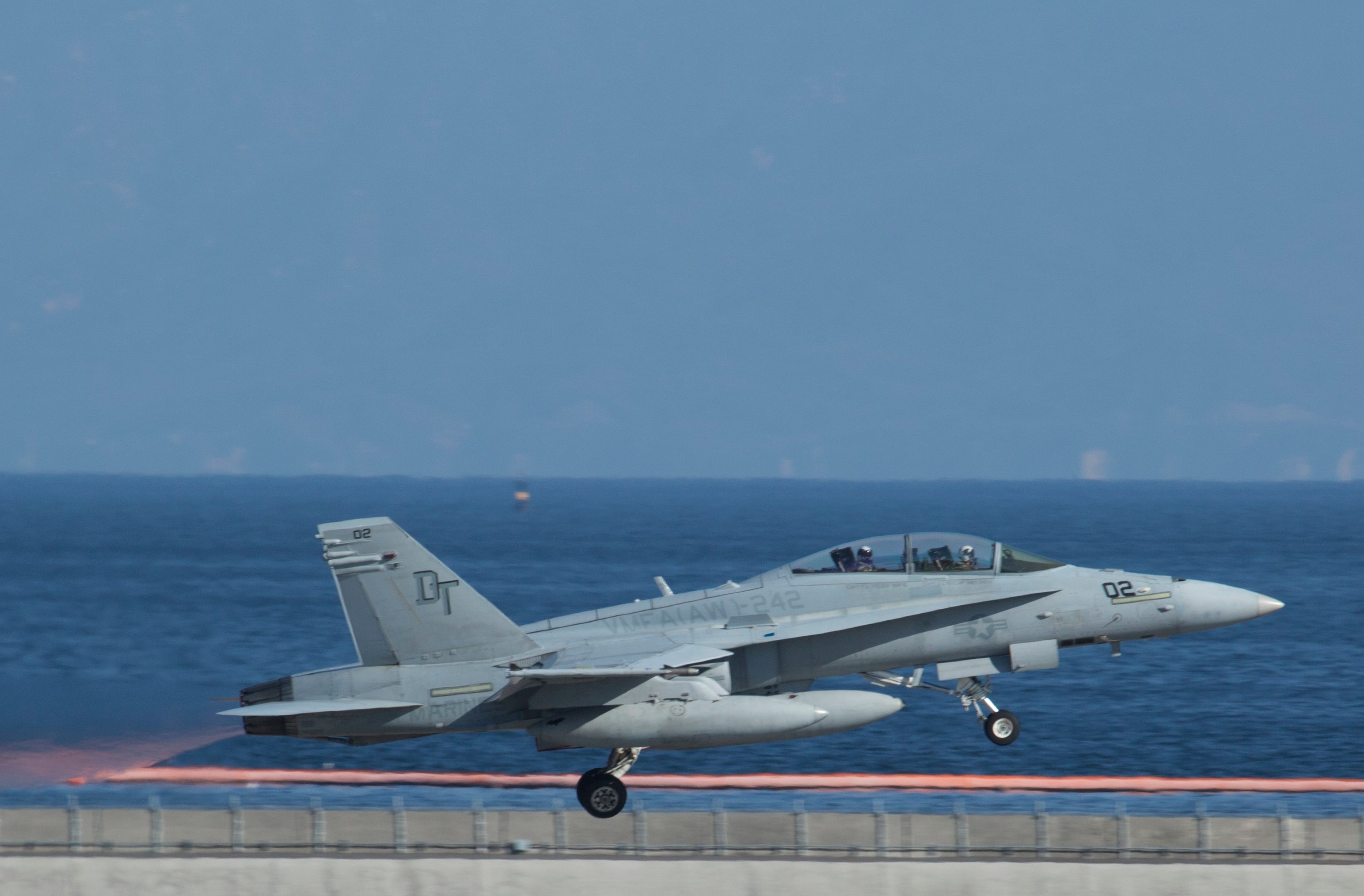 According to a U.S. Forces Japan statement, “U.S., Japanese and Australian forces conducted more than 800 hours of air and maritime search operations, covering more than 35,000 square miles of ocean.”

On Dec. 9, the command announced in a Facebook post that the search area had been expanded to include new areas based on ocean drift patterns. Assets involved in the search included: “the U.S. Air Force MC-130J, CV-22, C-130J, RC-135, KC-135, and RQ-4 Global Hawk as well as U.S. Navy P-8. We have been joined in this search by numerous Japan Maritime and Air Self Defense Force aircraft and ships as well as Japan Coast Guard aircraft and ships. Additionally, our great Australian allies have contributed a P-8 Poseidon to the effort.”