Delays in maintenance have resulted in at least 1,891 lost operational days for the U.S. attack submarine fleet and cost the Navy about $1.5 billion to support boats that can’t go to sea, according to a Monday report from the Government Accountability Office.

From 2008 to 2018, most of the planned repairs for the Navy’s fleet of about 50 nuclear attack submarines have started late and run long resulting in a combined 10,363 days of maintenance delays and idle time.

“Our analysis found that the primary driver affecting attack submarines are delays in completing depot maintenance,” read the report. “For example, of the 10,363 total days of lost time since fiscal year 2008, 8,472 (82 percent) were due to depot maintenance delays.”

While Naval Sea Systems Command has a $21 billion plan to improve the four public shipyards that are responsible for repairing the nuclear fleet, the report indicated the problem of delayed attack boat maintenance is not on track to improve any time soon.

Rep. Joe Courtney (D-Conn.), the ranking member on the House Armed Services seapower and projection forces subcommittee, called the report a “sobering assessment of the challenges facing our undersea forces” and called for the Navy to use private shipyards more to clear the backlog of attack boats awaiting repairs in a Monday statement.

“While demand for our undersea fleet and its unique capabilities continues to rise as reflected in the 2016 Force Structure Assessment, delays in maintaining our existing fleet are exacerbating the growing shortfall in our submarine force structure,” he said in the statement provided to USNI News. “This report makes clear that the Navy must do more to fully utilize the capacity of our private shipyards to reduce the backlog in submarine repair work – something I have repeatedly urged the Navy to act on.”

Monday’s report provides new details to a problem that has plagued the service for years. Attack submarines have suffered repair delays in the Navy’s four public yards that give priority to nuclear-powered aircraft carriers and ballistic missile submarines. The service has recently started mitigating the backlog by farming out some of the attack boat work to private shipyards.

While the service is doing more to send work to private yards, the GAO found that there was a lack of consistency in how the Navy exercised those private repair options.

“Although the Navy has shifted about 8 million man-hours in attack submarine maintenance to private shipyards over the past five years, it has done so sporadically, having decided to do so in some cases only after experiencing lengthy periods of idle time,” read the report. “According to private shipyard officials, the sporadic shifts in workload have resulted in repair workload gaps that have disrupted private shipyard workforce, performance, and capital investment—creating costs that are ultimately borne in part by the Navy.” 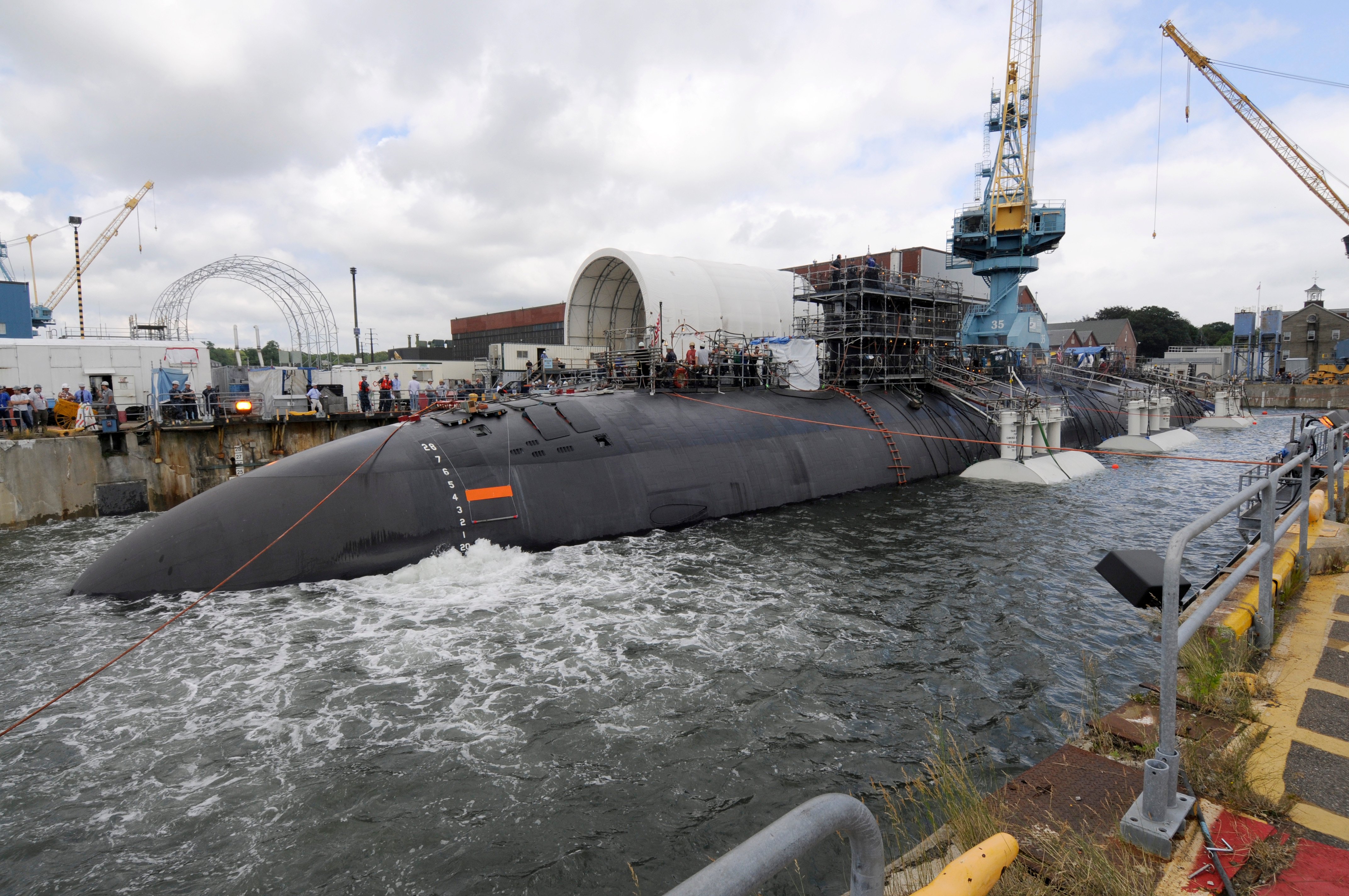 “They’re struggling with the submarines that they have right now. Some of that is because overhauls are a heck of a lot harder than new construction so they’re not really proficient in it,” Vice Adm. Tom Moore said during a keynote speech at the American Society of Naval Engineers (ASNE) Fleet Maintenance and Modernization Symposium in September.

“We would like to give them work on a semi-regular basis to at least create some efficiency for submarine maintenance… so that when we have peak years at naval shipyards we can choose to source that work out to the private sector.”

The Navy largely concurred with the recommendation of the report to conduct a more thorough review, “of submarine maintenance requirements and impacts across both the public and private shipyards.”

A Navy spokesperson acknowledged but did not immediately respond to a USNI News request for comment on the report.