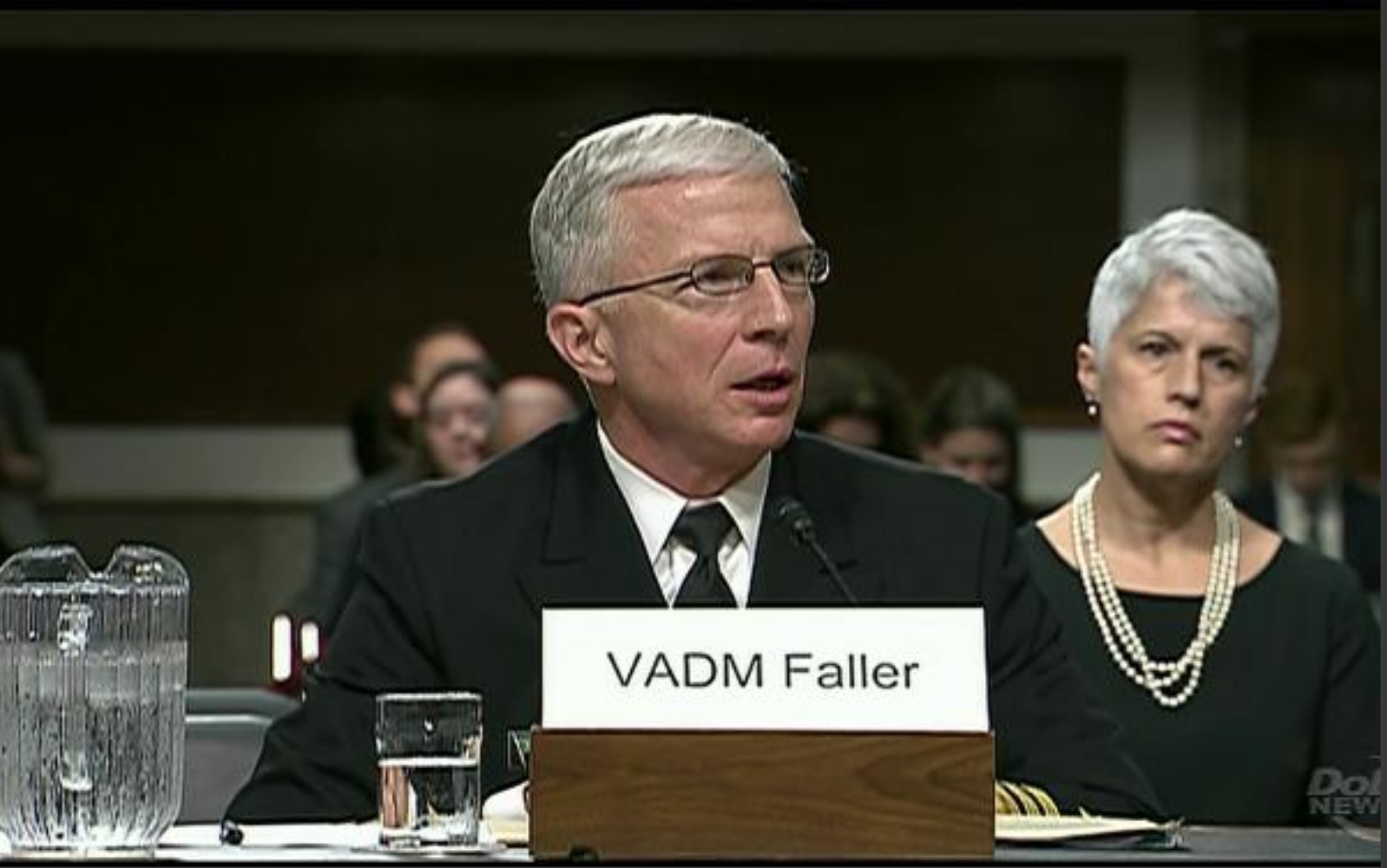 Members of the Senate Armed Services Committee told nominee to lead Southern Command they want to consider new command and control structures to oversee the U.S. fight against narcotics trafficking.

During the Tuesday confirmation hearing for Vice Adm. Craig Faller, Sen. Angus King (I-Maine) said there was no clear leadership between the Defense Department, Homeland Security, Justice and Treasury for the fight on the supply entering the country.

King told Faller there was a need for a “clear command structure” to improve on what Adm. Kurt Tidd, current SOUTHCOM commander, said was the successful interdiction of only twenty-five percent

Faller told the panel the Joint Interagency Task Force operating out of Key West, Fla., it “doesn’t even begin to put a dent ” in the flow of drugs because it lacks the aircraft and the Navy ships and Coast Guard cutters to meet mission needs.

Throughout the hearing, senators brought up how under-resourced the command was — in terms of ships and aircraft to shut down the flow of cocaine from Colombia by sea and fentanyl from China into Central America and Mexico to be sent by land into the United States.

“We have to get after those pathways” because they are the same ones by sea and land that can be used by human traffickers and terrorists, Faller said.

He said he would be “unapologetic about asking for more” if confirmed and assessing the situation on the ground.

In addressing the rise of cheap Chinese fentanyl flooding into the U.S., Faller said that Beijing could do more to help stem the flow of drugs but did not elaborate on details.

Slowing the flow of drugs in Central and South America has been compounded by the instability in Venezuela and flood of refugees out of the country. Colombia is dealing with 1 million refugees fleeing the economic chaos surrounding the increasingly authoritarian regime of Nicola Maduro. Likewise, Brazil, a much larger country than Colombia, has taken in almost the same number of refugees and is feeling the strain on its economy and government services.

The strain on Bogota’s resources has become so great across-the-board that the Navy is sending hospital ship USNS Comfort to Colombia to provide medical assistance, Faller added.

Likewise, Central American nations have taken in at least 500,000 refugees from Nicaragua as the Sandista government there has stepped up its campaign to control increasingly large demonstrations against its authoritarian rule.

Faller faced close questioning by Sen. Elizabeth Warren, (D-Mass.), on his attendance at an expansive 2004 Hong Kong reception put on by Leonard Glenn Francis, defense contractor convicted of bribing Navy officials and trying to influence business decisions across the Pacific.

He told the panel he had done nothing unprofessional that evening. Faller added that the ethics officer who approved his attendance from cruiser USS Shiloh, which he commanded, were also at the gathering. Navy and Justice Department follow-on investigations have cleared him of any criminal wrongdoing or ethical lapses.

Faller is expected to be confirmed by the Senate later this year.