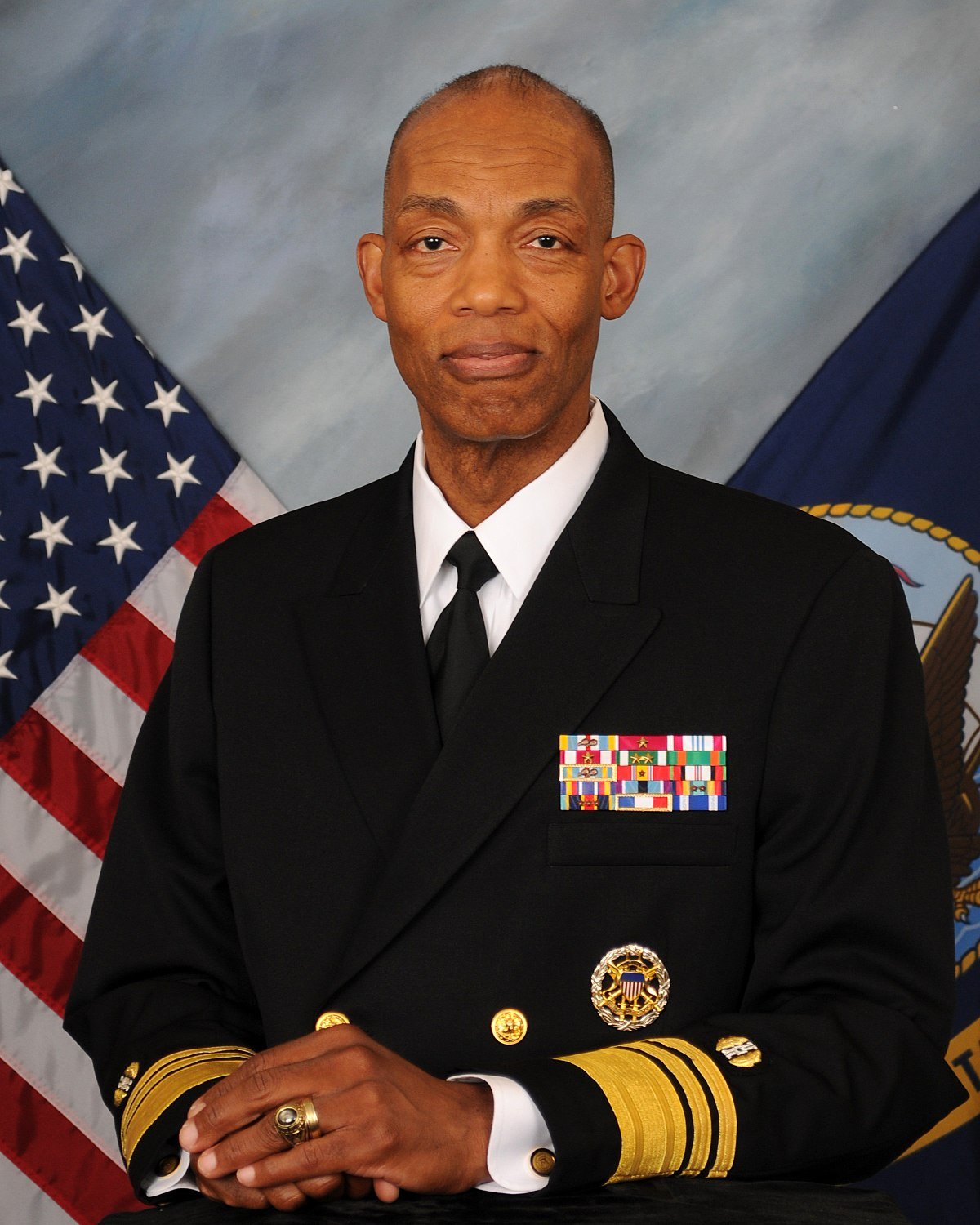 In a split 3-2 vote, the military’s appellate court yesterday threw out the rape conviction and prison sentence of a Navy SEAL, contending that top legal officers worried about the service’s reputation for handling alleged sexual assault cases had tainted the case.

In a 43-page brief reversing the lower courts’ decisions, the U.S. Court of Appeals for the Armed Forces dismissed the case “with prejudice,” so the government cannot renew the same charges against Senior Chief Special Warfare Operator (SEAL) Keith E. Barry.

Barry had maintained his innocence throughout the case, which began in 2014 when he was charged with two counts of rape for alleged non-consensual sex with his girlfriend. At a general court-martial, a military judge convicted him on one count and sentenced him to three years’ confinement.

Rear Adm. Patrick Lorge, then-commander of Navy Region-Southwest in San Diego, was the convening authority in 2015 and approved the sentence. But by his own admissions, Lorge did so despite his own misgivings over Barry’s guilt and belief that the SEAL was innocent of the charges. But he cited pressures from staff and senior officers to approve the sexual-assault conviction, factors that prompted Barry’s appeal that grounds of unlawful command influence by Crawford led to his prosecution, conviction and sentencing.

Whether the CAAF decision will impact other convictions or prosecutions that have raised similar although unrelated concerns of UCI remains to be seen, however. The majority and dissenting opinions diverge on the details and characterizations of UCI by now-Vice Adm. James W. Crawford, III, currently the Navy’s top JAG officer.

Chief Judge Scott W. Stucky, penning the majority opinion, noted the unusual nature of the case largely due to Lorge’s admissions and the debatable influencing effect of comments by senior officials about legal matters and overarching policy perceptions. “It is not every day that a general court-martial convening authority begs our forgiveness for his failure of leadership in approving findings he believed should not be approved,” Stucky began the opinion, which was joined by Judge Kevin A. Ohlson and retiring Senior Judge Charles E. Erdmann.

Judge Margaret A. Ryan wrote for the dissent that “this case presents the novel and disturbing situation of a convening authority approving a finding of guilty in a case where he not only believed the government had not proven appellant’s guilt beyond a reasonable doubt… but further believed that appellant might be innocent.”

Lorge was described in the majority opinion as “the central character of this saga.” His own doubts clashed with what he felt was pressure to convict influenced by discussions in 2015 with senior Navy attorneys, including Crawford, who at the time was the deputy JAG, and then-Vice Adm. Nanette DeRenzi, the Navy’s top JAG at the time. “Upon my review of the record of trial from this case, I did not find that the government proved the allegation against Senior Chief Barry beyond a reasonable doubt. Absent the pressures described… I would have disapproved the findings in this case,” Lorge wrote in a May 5, 2017, affidavit to the appellate court.

In a subsequent, more expansive affidavit dated Sept. 21, 2017, Lorge wrote he had no other recourse, an erroneous belief stemming from incorrect advice from his staff judge advocate that he lacked authority to disapprove the conviction and sentence.

“At the time, the political climate regarding sexual assault in the military was such that a decision to disapprove the findings, regardless of merit, could bring hate and discontent on the Navy from the President, as well as senators including Senator Kristen Gillibrand. I was also generally aware of cases from other services that became high profile and received extreme negative attention because the convening authorities upset guilty findings in sexual assault cases,” he wrote in the September 2017, affidavit. “I perceived that if I were to disapprove the findings in this case, it could adversely affect the Navy.”

Lorge also wrote that he had shared his concerns in discussions with DeRenzi, although he had more vague recollections about discussions with Crawford. Both affidavits were included as appendixes to the dissenting opinion.

The Uniform Code of Military Justice describes UCI as this:

“No authority convening a general, special, or summary court-martial, nor any other commanding officer, may censure, reprimand, or admonish the court or any member, military judge, or counsel thereof, with respect to the findings or sentence adjudged by the court, or with respect to any other exercise of its or his functions in the conduct of the proceeding. No person subject to this chapter may attempt to coerce or, by any unauthorized means, influence the action of a court-martial or any other military tribunal or any member thereof, in reaching the findings or sentence in any case, or the action of any convening, approving, or reviewing authority with respect to his judicial acts.”

The majority agreed with a CAAF-ordered determination – an evidentiary process called a “DuBay” hearing – that found that “external pressures” led Lorge to approve the conviction despite his personal belief. “In this case, because the impact of RADM Crawford’s unauthorized guidance on RADM Lorge’s action is undeniable, we cannot escape the conclusion that actual unlawful influence tainted (Barry’s) case,” Stucky wrote in the majority opinion.

“This is a case in which the error cannot be rendered harmless and no useful purpose would be served by continuing the proceedings,” he wrote. He added, “we believe nothing short of dismissal with prejudice will provide meaningful relief” and noted “we do not reach this conclusion lightly.”

Ryan, in the dissent joined by Judge Gregory E. Maggs, wrote that they believe Barry deserves a not-guilty finding but disagree that the charges should be dismissed outright. Rather, the court should “instruct the convening authority to withdraw the original action and substitute a corrected action with a finding of not guilty,” which would be “a manner consistent with RADM Lorge’s intent when correcting his erroneous and ambiguous action.”

“There is no question that external pressures known to Rear Adm. Lorge and discussed with Vice Adm. DeRenzi and Rear Adm. Crawford influenced RADM Lorge,” they added.

But Ryan and Maggs also criticized some legal arguments by the majority opinion, including the weight placed on Lorge’s “feeling” of influence. “This bizarre misapplication of its own newly minted test for actual unlawful command influence will leave both the field and lower courts floundering to determine how and when unintentional conduct rises to an ‘unlawful’ level or constitutes ‘improper manipulation,’” they added.