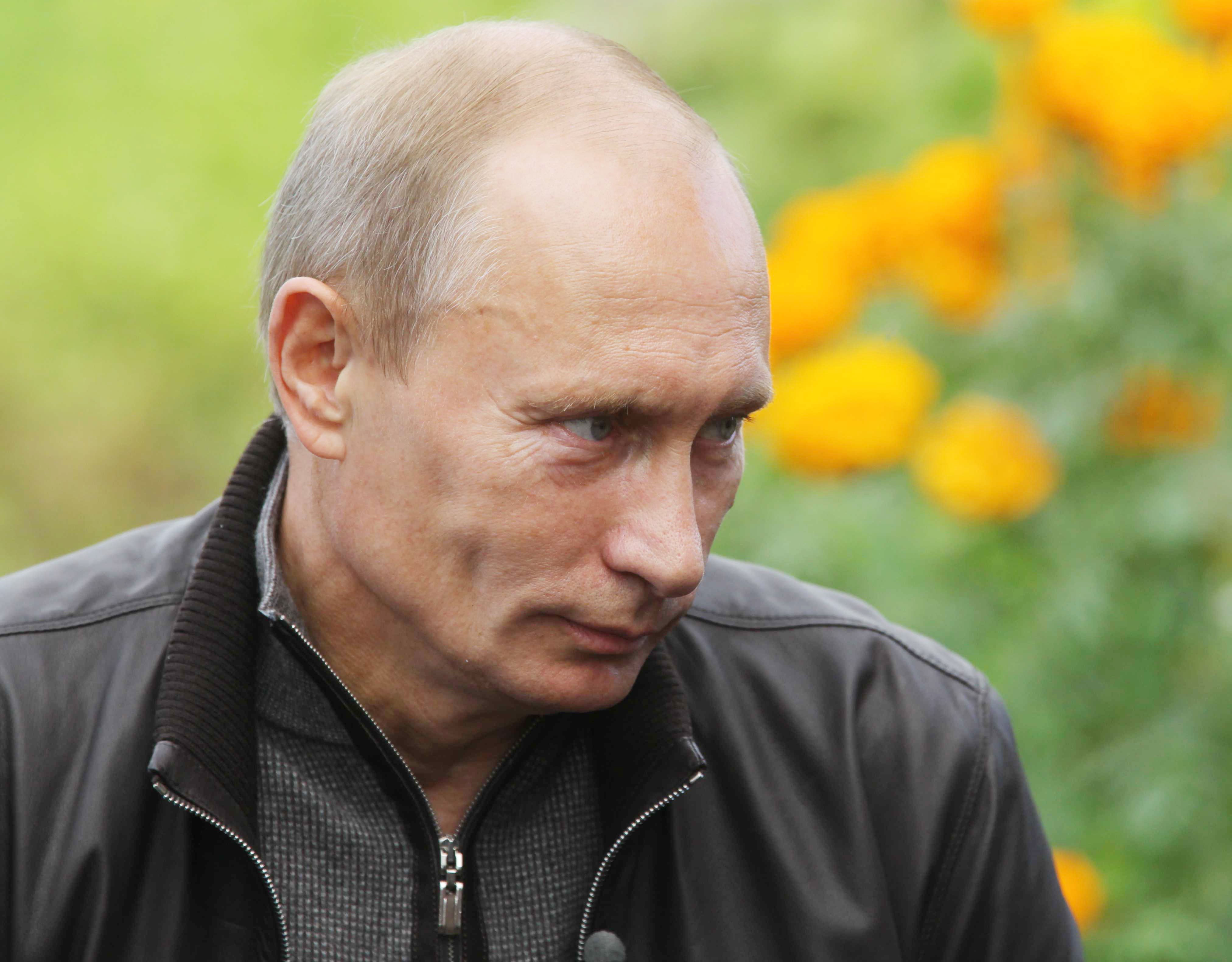 The chairman of the House Homeland Security Committee compared Russian President Vladimir Putin to Soviet dictator Josef Stalin in his attempt to take back Ukraine, cow and subvert the Baltic NATO members and — for the first time since the late 1970s — re-assert the Kremlin’s military presence in the Mediterranean.

The 2014 takeover of Crimea, a part of Ukraine where Russia had been allowed to maintain a military presence following the break-up of the Soviet Union, provided a first step to its build-up in the Middle East, McCaul said in a wide-ranging talk.

Especially important militarily in Putin’s escalation of pressure on Crimea then was to retain Moscow’s control of Sevastopol, the headquarters of the Russian Black Sea Fleet with its access to the Mediterranean. Moscow had also established a base in Syria in the Cold War, but it has largely fallen into disuse until Putin took office.

Now, “we have detected [Russian submarines] off the coast of the United States” for the first time since the early 1990s — coming from bases in the Baltic as well. “These are the missile-carrying” subs, McCaul, who also serves as a senior member of the House Foreign Affairs Committee, added.

“Putin is an adversary, an enemy of the United States.” McCaul said the Russian leader “is paranoid over NATO” despite the “mixed messaging” from the administration of U.S. commitment to the alliance. The danger in that crossed signals is the same as it was with earlier administrations, he said. The risk is,”Our allies no longer trust us; our adversaries no longer fear us.” 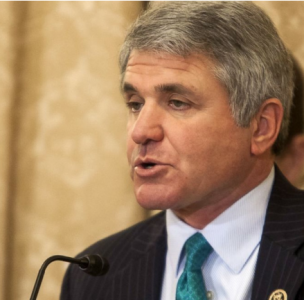 He noted, “one positive” from the recently completed Brussels NATO meeting is that the Europeans “are finally stepping up to the plate” to honor their commitment to raise their security spending to 2 percent of their gross domestic products.

The biggest reason for the new vigor in the alliance comes from Moscow’s aggressiveness, as it has for the last four years especially along its western borders — from the Baltic to the Black seas.

In Ukraine, Putin is ratcheting up kinetic and cyber pressure to have Kiev “come back to the mothership.”

The Russians “are throwing everything into it that they can” in terms of cyber warfare to do just that — disinformation on current events and the political situation in the country, anti-Western propaganda, disruption of public utility service and international financial transactions. “We’re learning a lot” from what Moscow is doing in “these really disruptive attacks” as well as what is attempting to do in Estonia, Latvia and Lithuania.

In his role as chairman of the Homeland Security panel, McCaul said there was no question Russia meddled in the 2016 U.S. elections, as it has done in voting in Europe. “They’re going to do the same things” in the coming mid-term congressional vote this November. He added, “I think they’re targeting specific members of Congress” this time.

McCaul said, “I don’t understand the reluctance [of President Donald Trump] when he almost sided with Putin” in saying there was no interference by the Russian state in the presidential vote. “I was briefed on this threat in October 2016” and the attribution from American law enforcement and intelligence agencies led back to Russian military intelligence. He added that he told President Barack Obama then and Trump as he was taking office “to call out Russia and condemn it.”

China uses cyber differently than Russia, he said. “They have a plan to dominate economically and militarily by 2025.” He expects Beijing to “probably be our largest economic competitor” by then, and that’s where it is testing America most frequently. Its use of cyber has been for espionage, stealing 20 million national security clearances and similar numbers of private health records “with no consequences” for their thefts.

“They’re very aggressive” but “under the radar” of what may constitute warfare in this domain.

McCaul and others try to add a definition of what constituted “cyber warfare” to the defense authorization bill, but failed. He said the department, Homeland Security, his committee oversees is charged with protecting the United States’ domestically including a broadly defined infrastructure — from banks to power plants. The Pentagon is to defend the government’s security network and defeat and deter potential attackers.

China is expanding its economic influence well beyond Asia, especially in Africa and South America, in seeking dominance quickly. By using “payday loans,” low payments at first then large balloon ones as the term ends, the infrastructure appeals to developing countries, but future consequences can be great if they cannot meet the payments, he said. China then controls what it has built or is operating for them as it has done in Sri Lanka with a port.

McCaul said Beijing views Pyongyang as “a buffer against the United States” near its borders, but “China can help us” in negotiations over its nuclear and missile programs — if it chooses to do so. North Korea “is not a threat to China,” as it is to South Korea, Japan and the United States.

But he stressed the United States must remember that in any talks with Pyongyang that Kim Jong-un has a very different definition of denuclearization from Washington. “To North Korea its means the U.S. going to pull out of the peninsula” and also pull back its nuclear umbrella over Seoul if it were attacked.

The North Koreans “have never negotiated in good faith” and he retains “a healthy skepticism” that they will now. As desperate as North Korea is for hard currency and goods as more sanctions have been imposed on it for the continued weapons testing, they also have a history of undercover arms sales that needs to be monitored.

By having a nuclear arsenal, “that put them on the world stage” in the same was as it did Pakistan in the 1990s. Pakistan, at the time was engaged also in clandestine nuclear technology sales to North Korea and Iran, retains its nuclear weapons and is not a signatory to the non-proliferation treaty. McCaul warned North Korea could follow a similar track in selling that technology.