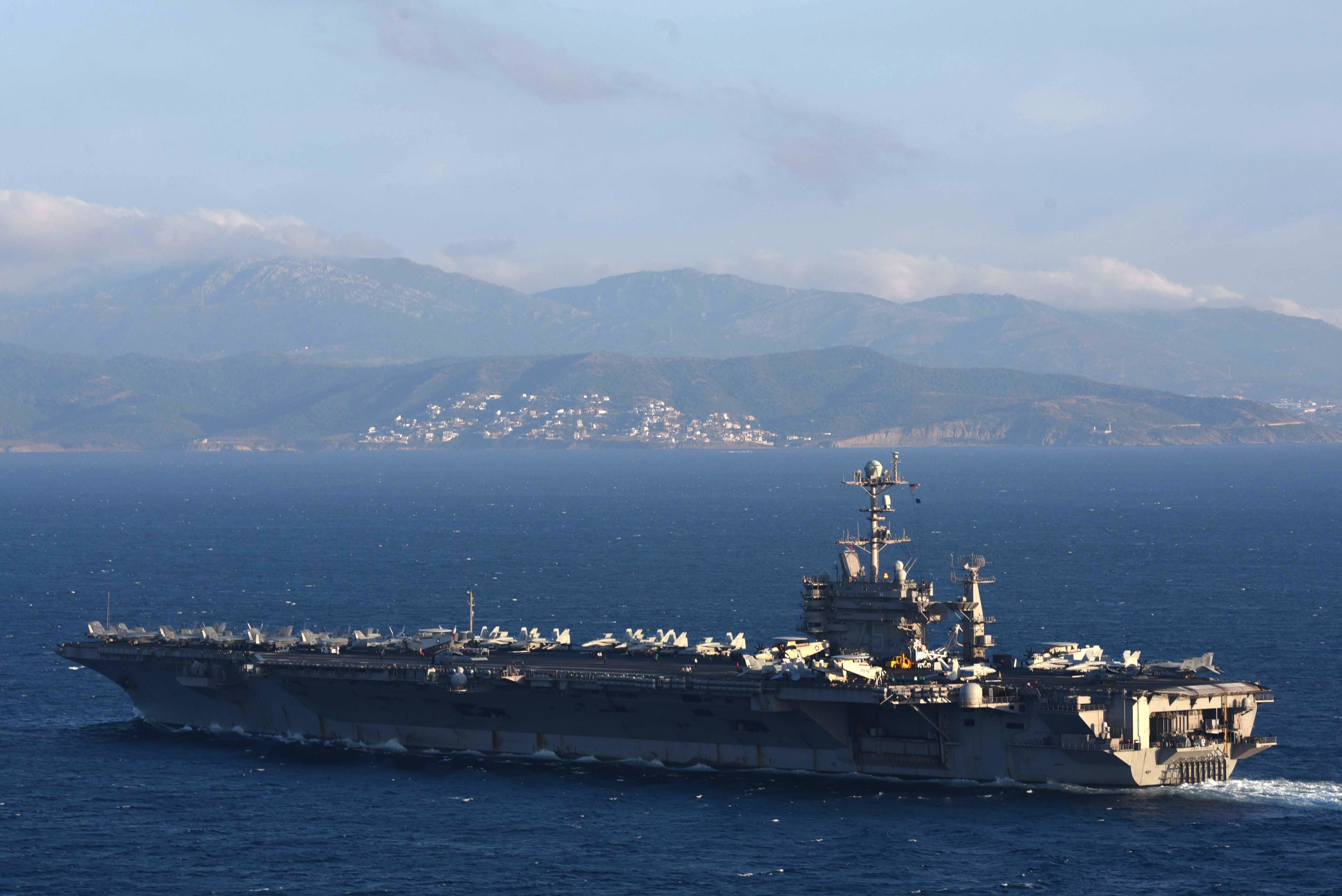 Since the deployment was shorter than what’s become the typical length at sea for a CSG, the Navy is keeping the returning units available to return to sea as needed, according to a Wednesday statement.

“All returning units are 100 percent mission capable and will remain in the sustainment phase of the Optimized Fleet Response Plan, which means they will sustain warfighting readiness and be ready to surge forward or redeploy when called upon,” according to a statement released by Adm. Christopher Grady, the commander of U.S. Fleet Forces Command. 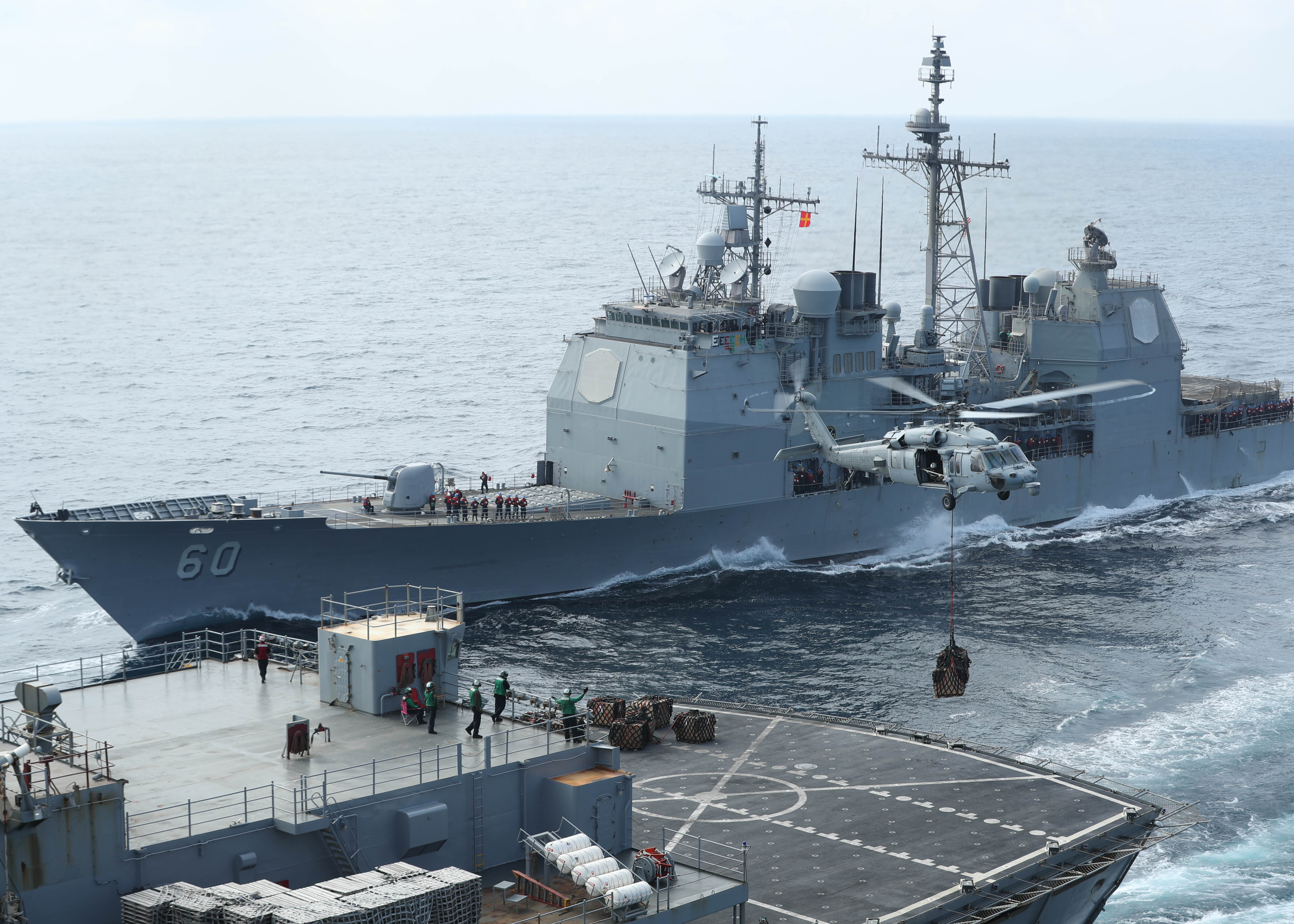 When the Truman CSG deployed on April 11, the Navy announced the plan was to conduct a variety of missions including precision strikes against ISIS targets in Iraq and Syria and exercises with NATO allies.

Citing the National Defense Strategy, Grady’s statement explains Truman’s short deployment is intended to make Navy operations unpredictable, while also showcasing the fleet’s “inherent maneuverability and flexibility.” The Truman Strike Group was the first East Coast CSG that did not operate in the Red Sea or the Persian Gulf on deployment for more than a decade.