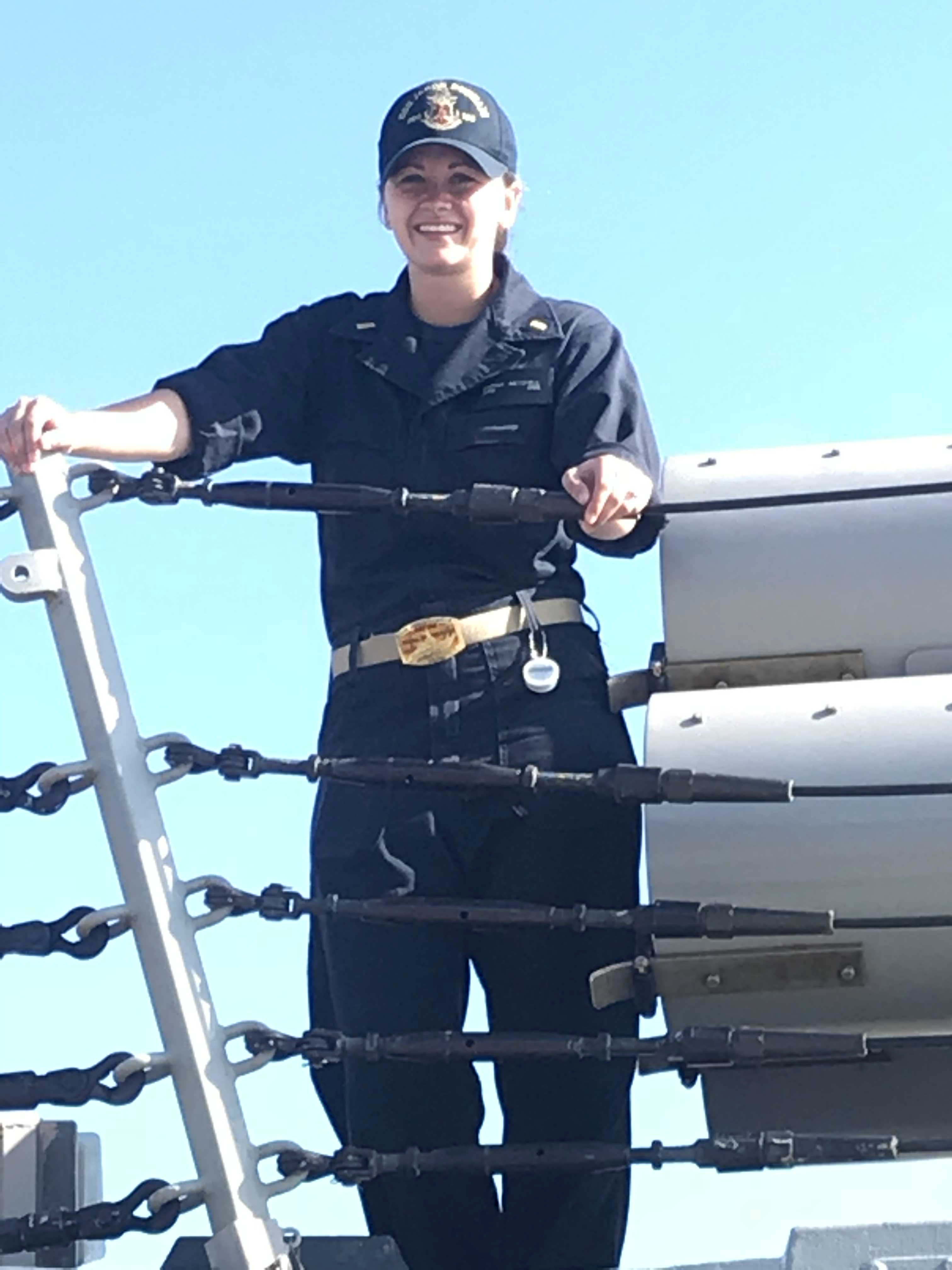 The Navy on Monday evening identified the sailor as 23-year-old Ensign Sarah Mitchell, of Feasterville, Penn.

“The sailor was medically evacuated to a hospital in Aqaba, Jordan, and was pronounced dead at 12:45 p.m., local time,” reads a statement from U.S. 5th Fleet provided to USNI News. There is no evidence of foul play and the sailor died in a “non-hostile” environment, Pentagon spokesman Army Col. Rob Manning told reporters on Monday. The Navy will identify the sailor following family notification.

“These losses are a solemn reminder that our business is inherently dangerous — but through training and pertinent planning, we always try to mitigate the risks to our personnel who are our most valuable asset,” Manning said.

Mitchell graduated from Virginia Tech in May of 2017 and reported to the destroyer on June 5, 2017, according to her biography.

Dunham is currently assigned to the Harry S. Truman Carrier Strike Group and departed its homeport at Naval Station Norfolk, Va. on June 2. The ship transited the Suez Canal on June 28 and entered the Red Sea. Earlier this month, the ship conducted operations with the Egyptian Navy. 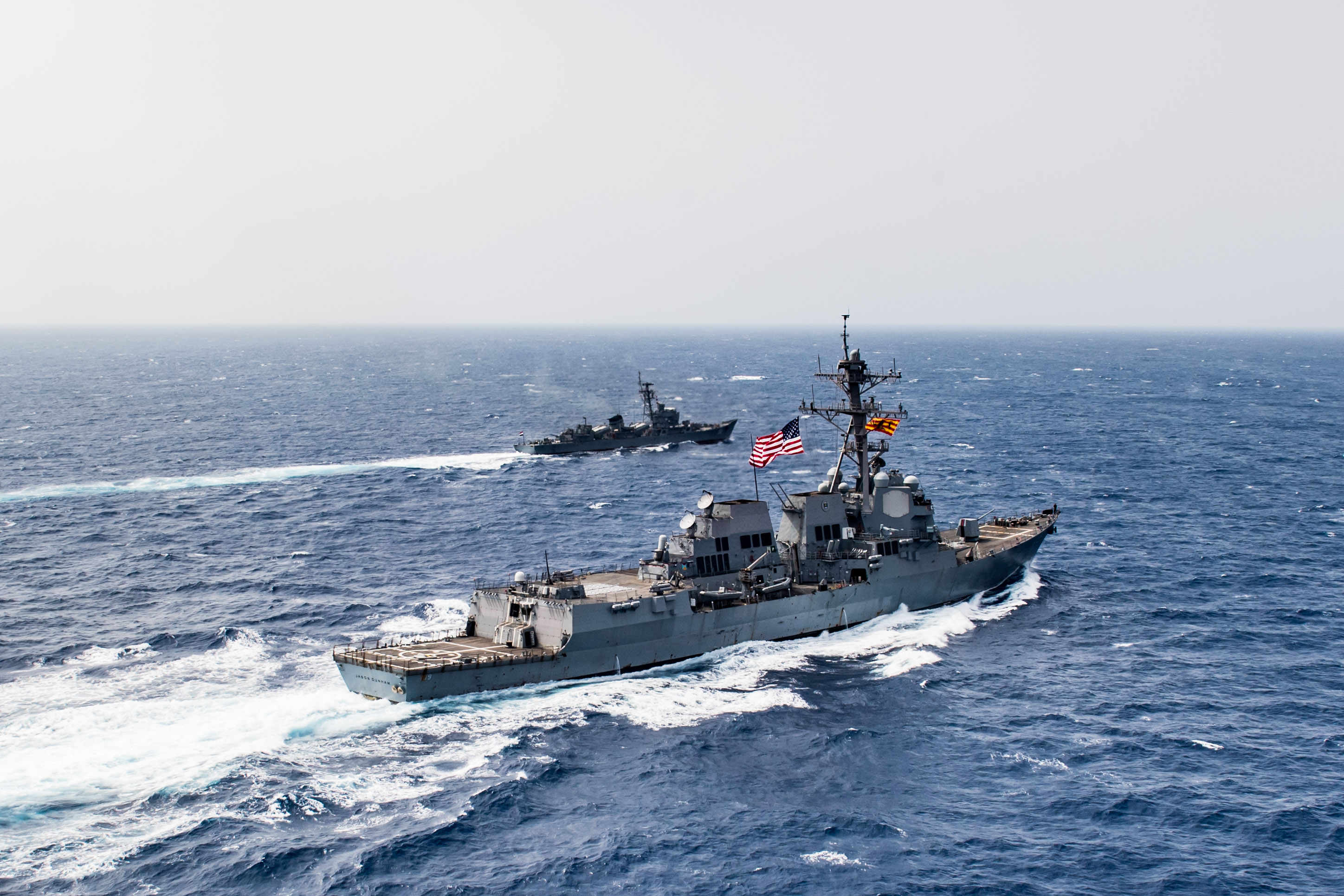 The following are the two complete July 9, 2018, statements from U.S. 5th Fleet.

Ensign Sarah Mitchell, 23, of Feasterville, Pennsylvania, was medically evacuated to a hospital in Aqaba, Jordan, and was pronounced dead at 12:45 p.m., local time.

No other Sailors were injured and an investigation is ongoing

The Sailor was medically evacuated to a hospital in Aqaba, Jordan, and was pronounced dead at 12:45 p.m., local time. The Navy is investigating the circumstances of the death. In accordance with Department of Defense policy, the identity of the Sailor will be released 24 hours following notification of family members.

Dunham is deployed to the U.S. 5th Fleet area of operations in support of naval operations to ensure maritime stability and security in the Central region, connecting the Mediterranean and the Pacific through the western Indian Ocean and three strategic choke points.