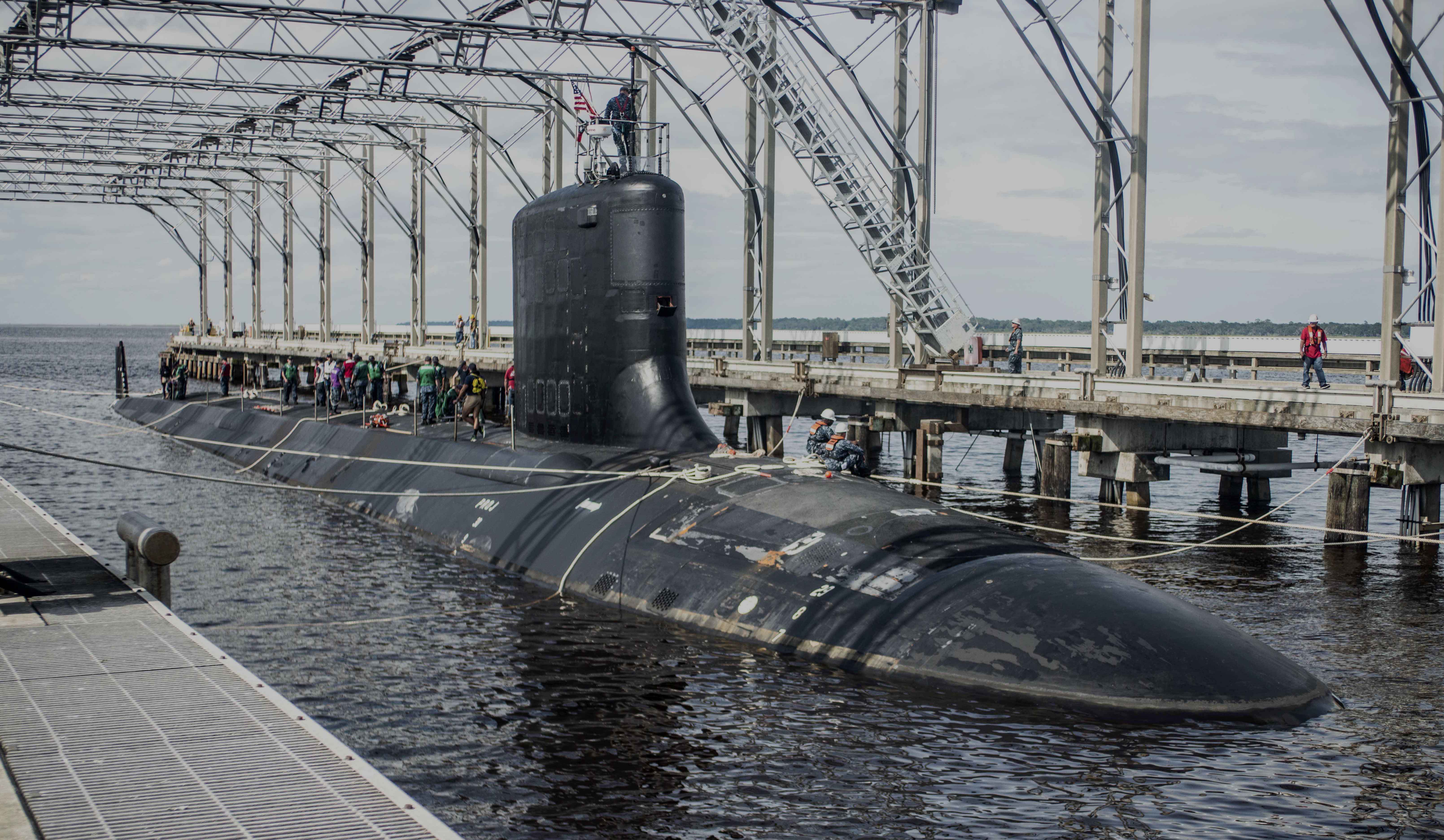 The Navy may have a tougher time negotiating for its next batch of attack submarines after the House voted not to include a measure that would give the service advanced procurement dollars to increase the rate of submarine construction.

An effort to add a billion dollars to the Fiscal Year 2019 defense spending bill to help the next Virginia-class contract get off to an efficient start was defeated, denying the Navy access to funds to cover long lead time materials – specifically the nuclear reactor – for the first of two additional submarines that the Navy and some lawmakers hope to add to the upcoming block buy contract. The contract was originally expected to cover 10 boats across 2019 through 2023.

As the Navy’s looming attack submarine shortfall drew more attention, though, the service researched industrial base capacity and realized the production lines could support adding a third boat in 2022 and 2023. The addition of two submarines in the block buy would have mitigated the impact of a shrinking submarine force at a time when combatant commanders around the globe increasingly request attack boat presence. 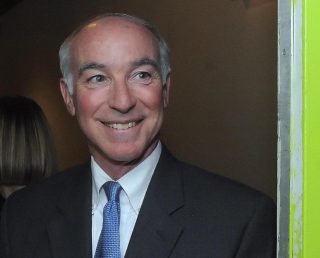 Rep. Joe Courtney (D-Conn.), whose district includes the General Dynamics Electric Boat shipyard and who pushed for the increased funding for SSN advance procurement, told USNI News today that it would still be possible for the Navy to buy 12 submarines in the next contract, but it may not be as simple or as cost-effective as it could have been if the funding were included now.

The contract with Electric Boat and Newport News Shipbuilding, who build the attack subs together in a teaming arrangement, will be completed by the end of this year or early next year, Courtney said. Without having a financial commitment to show the two yards and their suppliers that Congress is serious about wanting the additional boats, Courtney said he worried about the Navy’s and industry’s willingness to “go down this path of negotiating a contract with those options.”

The House Armed Services Committee’s 2019 National Defense Authorization Act that passed the House last month included authorization for a 12-sub contract and to spend the advance procurement funding needed to support the 2022 sub. While the House and Senate will have to work out the differences in their bills in a conference committee, Courtney said “I think you’re going to see an NDAA where that language still stands, and that’s a good thing in terms of sending a message to negotiators,” but it still falls short of the assurance of a billion-dollar down payment.

Asked about any next steps the Navy could take to keep the 12-submarine buy on track, Navy spokesman Capt. Danny Hernandez said it would be inappropriate to comment during the ongoing Block V Virginia-class contract negotiations.

According to a description of the billion-dollar plus-up in Courtney’s amendment, “The Navy has provided guidance to the House Armed Services Committee that three years of advance procurement funding, rather than the usual two years, in the amount requested is necessary to build these two additional submarines without disrupting the current industrial base. These funds would be used to purchase the most critical, long lead-time components to reduce manufacturing and construction risk. The Navy has reported to Congress ‘an increase in the build rate for [Virginia-class submarines] in FY22 and FY23 is viable without significant disruption to the current plan of record and is the most suitable ramp up for the shipbuilders, their suppliers, and the [nuclear industrial base].”

For the third submarine in 2022, that would mean the Navy would need to begin advance procurement activities next year. Courtney noted there was still time to allow that three-year advance procurement activity for the potential third boat in 2023, but he said the House declining to support the 2022 boat in this defense spending bill is indicative of a larger problem.

“The Navy has to make a decision, and frankly the White House needs to make a decision when they send their budget over, whether they’re really serious or not about meeting the challenges that our combatant commanders are telling all of us every time they come to Washington,” he told USNI News.
“At some point the strategic arguments the Navy keeps making … at some point they have to square that with what’s going to be the construction rate. Really we were following their breadcrumbs on this thing in terms of the two years that were identified [for adding a third boat]; that came from the Navy.”

Though the Navy is interested in the two additional hulls, the Pentagon is not. Deputy Secretary of Defense Patrick Shanahan wrote a letter to House Appropriations defense subcommittee chairwoman Rep. Kay Granger (R-Texas) on Tuesday, the day before Courtney’s amendment came to the House floor for debate, to state that “The Department of Defense (DoD) objects to the proposed amendment.” 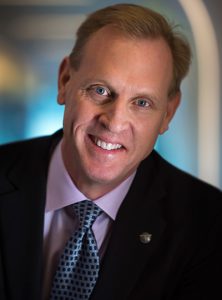 Though Courtney’s amendment identified spending cuts to pay for the Virginia submarine advance procurement – including a trim to the Arleigh Burke-class destroyer program to account for multi-ship savings that HASC assumed but the House Appropriations Committee did not, a trim to the John Lewis-class oiler program to account for cost savings between the lead ship and the follow-on ships that HAC didn’t account for, and so on – Shanahan wrote that, “Combined with the out-year cost of finishing the incrementally funded submarines, the Department would be required to cut over $6 billion from multiple programs such as reducing the buys of Arleigh Burke-class destroyers, oilers and fast frigates.”

With the out-year budget toplines not yet decided, it is impossible to say whether the added submarine spending would come at the expense of other Navy or Defense spending priorities or would be added on top.

Shanahan went on to write that “The Virginia-class submarine provides crucial capabilities to the joint warfight. The current Navy fleet faces known shortfalls in attack submarine inventory in future years. However, in the FY 2019 President’s Budget we balanced the investment in this capability against other critical capabilities in areas such as space and cyber, and in emerging areas such as autonomy and artificial intelligence.”

Courtney told USNI News that the $6-billion figure Shanahan cited was “inflammatory and not grounded in the actual language of the amendment,” because the two additional submarines could be written into the block buy contract as options with off-ramps if defense budgets in a couple years ultimately could not support buying them.

“We were spending a lot of time, my staff was and subcommittee staff, trying to explain that to people. Obviously, that created a headwind for us going into the vote,” Courtney said.

With the best opportunity to help secure more rapid attack boat procurement now out the window, Courtney said “I hope that both parties (the Navy and the contractors) will embrace [the additional two submarines] as a part of the structure of the contract, because that at least gives the country the opportunity to try to go higher than 10 subs. … The best case scenario … is that we retain the authorizing language and that next year, once we see what the contract looks like, then I really think we need to have a focus from the administration as well as the appropriations committee to embrace this and make it feasible – which, at some point you’ve got to have an appropriation.”