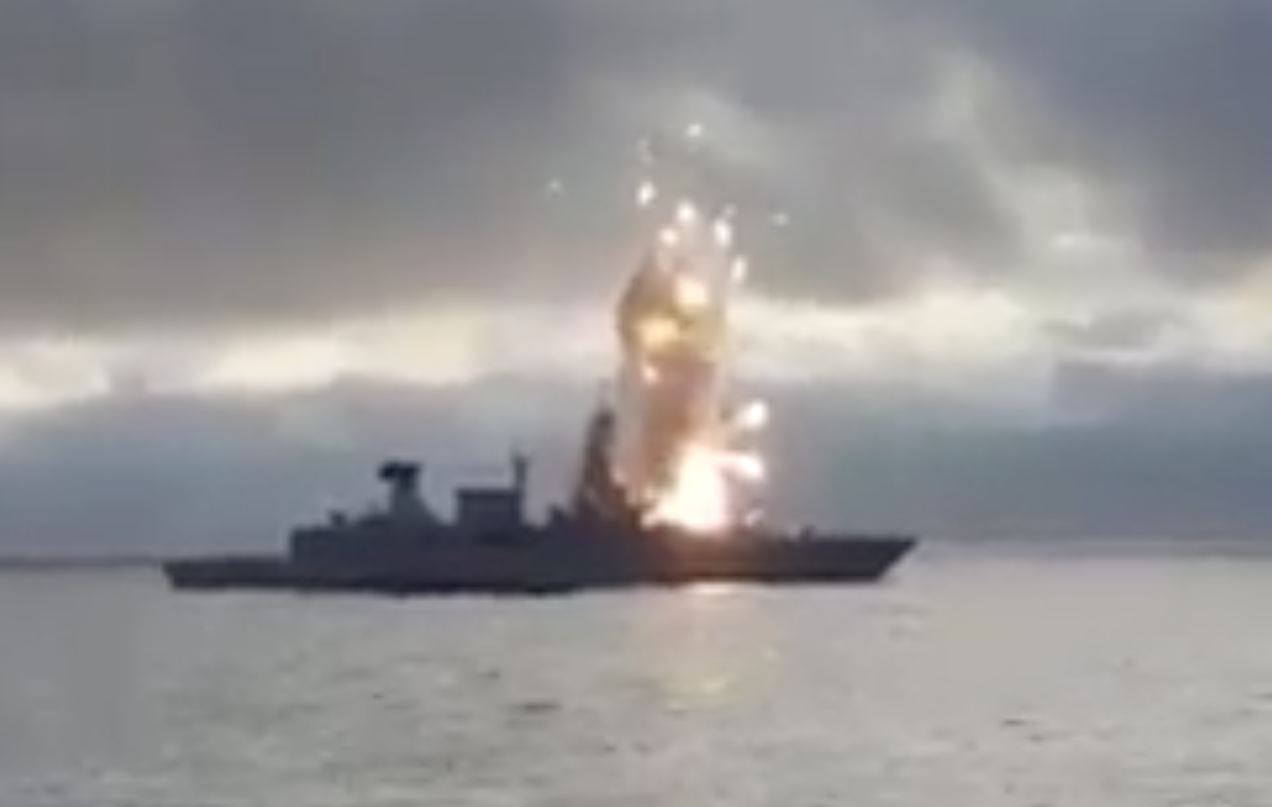 New video and photos released this week show the extent of the damage on a German frigate following an apparent missile explosion last week during a training event off the coast of Norway.

FGS Sachsen (F 219) was operating with FGS Lübeck (F 214) near the Arctic Circle when it attempted to fire a Standard Missile (SM) 2 Block IIIA as part of the exercise, the service said in a release.

The footage, presumably shot from Lübeck, shows an explosion after just departing the vertical launch cell of the warship. The explosion rained down a shower of sparks and debris onto the frigate.

“We were standing in front of a glistening and glowing hot wall of fire,” German Capt. Thomas Hacken, who was on the bridge, said in a translation of a news release from the service.

Photos of ship posted on a German maritime news site show the explosion scorched the paint of the frigate’s bridge and the vertical launch cells battery. Two German sailors suffered minor injuries. After a brief port call in Norway, both frigates returned to their homeport of Wilhelmshaven, Germany, on the North Sea on Tuesday.

Officials at Raytheon, the company that built the SM-2, referred questions on the incident to the U.S. and German navies. 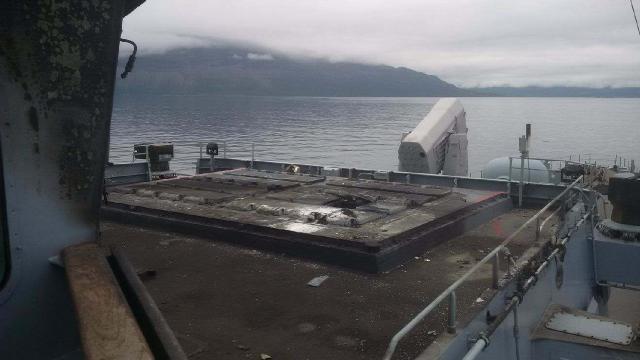 The incident is similar to a 2015 missile explosion over the U.S. guided-missile destroyer USS The Sullivans (DDG-68) during a training exercise off of Virginia. During the attempted launch on July 18, a similar SM-2 Block IIIA exploded shortly after launch from the destroyer. The explosion resulted in no injuries and only about a $100,000 in damages to the ship. 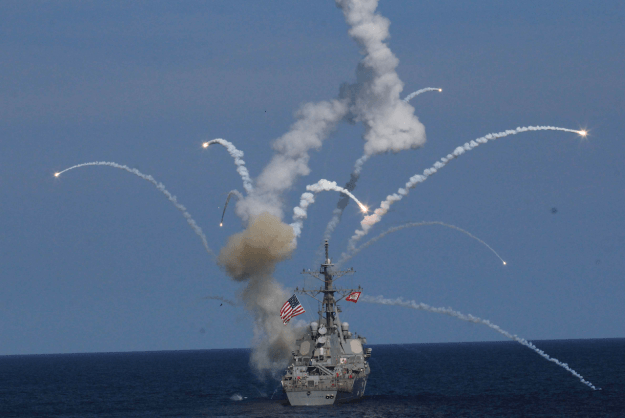 Based on the investigation following the 2015 explosion, “SM-2s with the older Mk 104 Mod 2 Dual Thrust Rocket Motors (DTRM) manufactured by the defunct Thiokol Corporation (now part of Orbital ATK) before 1992 — which also manufactured the shuttle programs SRBs — have been placed on the ‘Wartime Use Only’ list,” USNI News reported at the time.