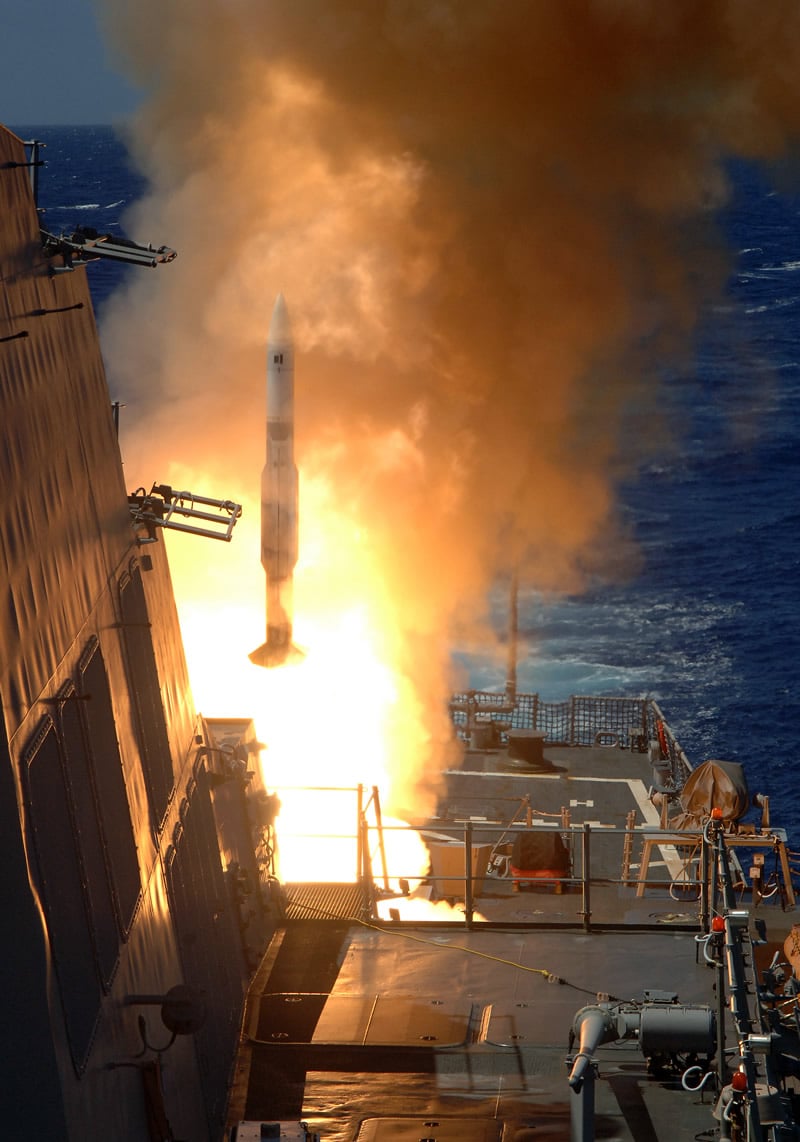 This post was updated to include the current location of USS The Sullivans (DDG-68).

The Navy has restricted the use of an unspecified number of SM-2 guided missiles following a launch failure on July 18 that damaged destroyer USS The Sullivans (DDG-68), Naval Sea Systems Command officials told USNI News.

The older missiles have been restricted to “Wartime Use Only” status while an ongoing Navy failure review board determines the cause of the failure of the SM-2 Block IIIA that exploded shortly after launching from The Sullivans, NAVSEA officials said in a July 24 statement.

Once the findings are complete, “the Navy will reassess its position regarding these particular missiles,” NAVSEA said.
“The missiles placed on Wartime Use Only status are [on] older missile[s], primarily used in fleet exercises and testing.”

While neither NAVSEA nor the Navy have not given specifics on what caused the missile to fail, USNI News has learned the service is examining the more than 25-year-old solid rocket motor of the failed SM-2 — one made by a now defunct company that made also the solid rocket booster (SRB) that started a chain reaction that caused the in-flight explosion of Space Shuttle Challenger.

SM-2s with the older Mk 104 Mod 2 Dual Thrust Rocket Motors (DTRM) manufactured by the defunct Thiokol Corporation (now part of Orbital ATK) before 1992 — which also manufactured the shuttle programs SRBs — have been placed on the “Wartime Use Only” list, USNI News has learned.

USNI News understands the Navy’s stock of SM-3 ballistic missile defense (BMD) interceptors and newer SM-6s are unaffected by the restrictions as they field newer MK 104 engines with different design than the older Thiokol engines.

The explosion of the SM-2 IIIA with the Thiokol engine occurred during a missile exercise off the coast of Virginia on July 18 caused no injuries but damaged The Sullivans and sparked a small fire that was extinguished by the ship’s company. 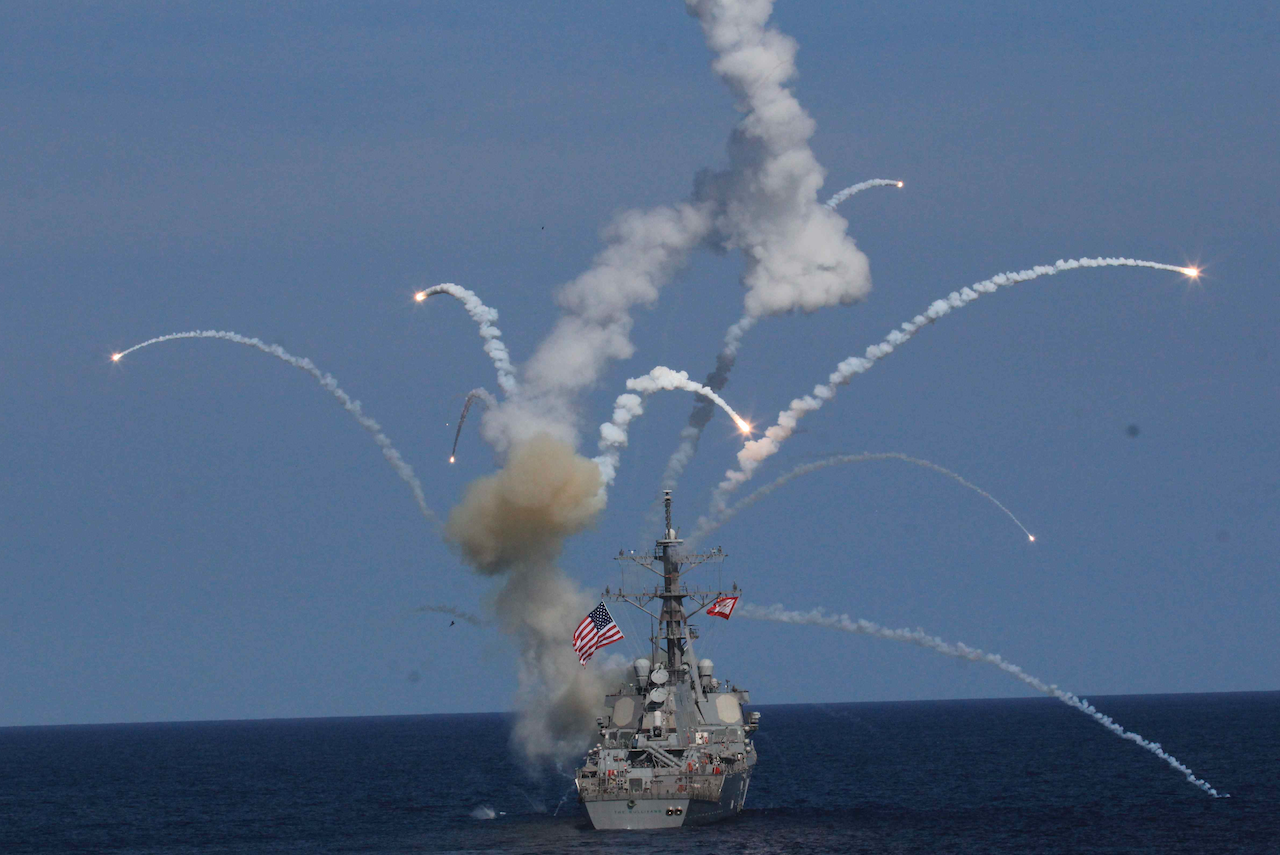 Photos obtained by USNI News showed the older SM-2 missile exploding shortly after launch just above the ship’s mast raining debris on the port side and the surrounding ocean.

Accidents with SM-2s are rare and several experts contacted last week by USNI News failed to recall a similar incident with the missile.

The following is the complete July 24, 2015 statement from Naval Sea Systems Command.

The Navy has restricted a number of SM-2 BLK IIIA’s to Wartime Use Only status until the Failure Review Board has determined the root cause of the 18 July incident, at which time the Navy will reassess its position regarding these particular missiles. The missiles placed on Wartime Use Only status are [on] older missile[s], primarily used in Fleet exercises and testing.