This post has been updated to include information on an Aegis Weapon System sale to Australia, announced a day after the Spanish deal was approved.

Spain has received U.S. State Department approval for an estimated $860.4-million purchase of five Aegis Weapons Systems to install on five frigates, and Australia was approved for a $185-million Aegis purchase of its own.

The deals still need approval from the U.S. Congress. If approved, the sale to Spain would double the Spanish fleet’s number of Aegis-equipped frigates, improve a NATO ally’s defensive capabilities, and bring more Aegis capacity to a strategic location inside the U.S. 6th Fleet area of operation.

“Spain has demonstrated the capability, flexibility, and responsibility necessary to acquire this Aegis system into its fleet and will continue to operate it as required to ensure interoperability as a highly valued NATO partner. Spain will have no difficulty absorbing this equipment and support into its armed forces,” according to a news release from the Defense Security Cooperation Agency, which coordinates such weapons sales to U.S. allies and partners.

Spain’s Aegis-equiped frigates have played an important role in the system’s evolution into an multi-nation integrated air and missile defense system. In 2015, during a nine-nation missile defense demonstration, a Spanish frigate sent missile cuing data directly to U.S. guided-missile destroyer USS Ross (DDG-71). Data from this exercise was used by Lockheed Martin, the Aegis builder, to improve the system’s interoperability. 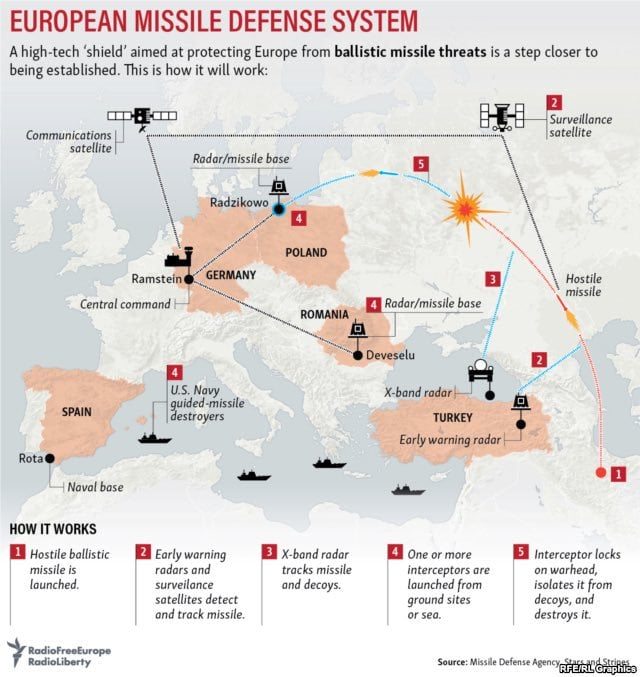 Along with the U.S. Navy and the Spanish navy, navies in Australia, Japan, Norway and South Korea also operate Aegis Weapon System.

Spain, Australia and Norway also all use variations of the same F-100 frigate design in their navies. This design was created to operate the Aegis system, and is being used by General Dynamics Bath Iron Works in its pitch to build the U.S. Navy’s next-generation guided-missile frigates (FFG(X)).

Australia also received State Department approval to purchase $185 million worth of equipment to enhance the Aegis systems on its Hobart-class frigates. The equipment will integrate Australia’s CEAFAR 2 Phased Array Radar System with the Aegis system.

“The proposed sale will enhance Australia’s surface combatant capability by adding nine Aegis capable future frigates over the next 20 years and by upgrading their existing three Aegis-capable Hobart-class destroyers with the latest technology and capability,” according to a news release from the Defense Security Cooperation Agency.