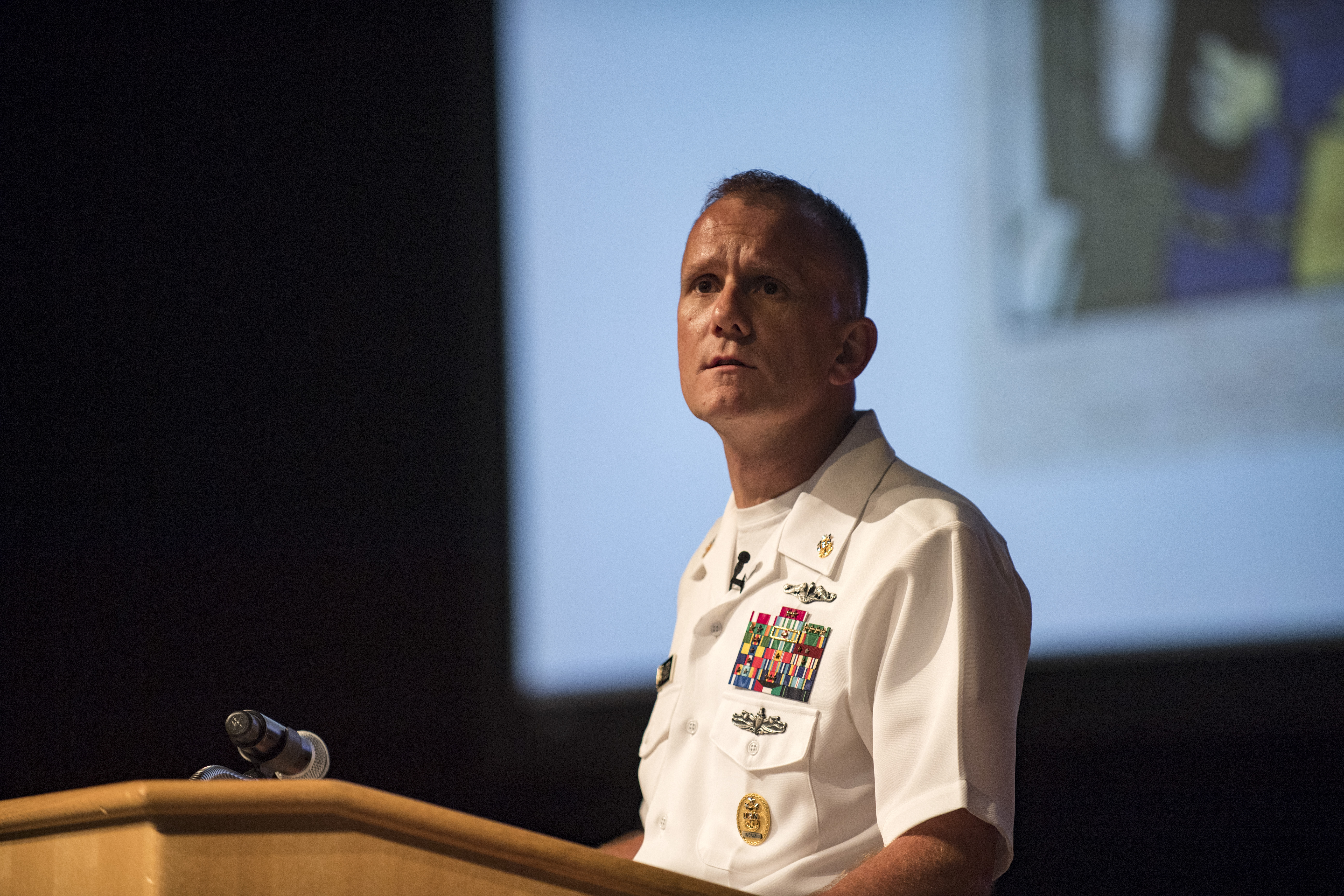 The Navy has launched an investigation into the service’s senior enlisted advisor over complaints he created a difficult working environment for his staff, USNI News has learned.

Master Chief Petty Officer of the Navy Steven Giordano is now being investigated by the Navy’s inspector general based on complaints he created a toxic workplace and belittled subordinates during his time in the position, two sources familiar with the ongoing investigation confirmed to USNI News.

A spokesperson for Giordano referred questions on the investigation to the office of Chief of Naval Operations Adm. John Richardson.

“The Navy takes all allegations of misconduct seriously. The Navy is conducting an investigation into this matter,” CNO spokesman Capt. Darryn James said in a statement provided to USNI News on Friday. “As in all investigations, we will safeguard the rights of any complainant and protect the procedural rights of all parties.”

The ongoing investigation is based on a May 26 complaint of a hostile workplace environment, according to an extensive Navy Times report on the allegations released on Friday.

Giordano, the 14th MCPON, has served in the role of the senior enlisted advisor to CNO Richardson since September of 2016.