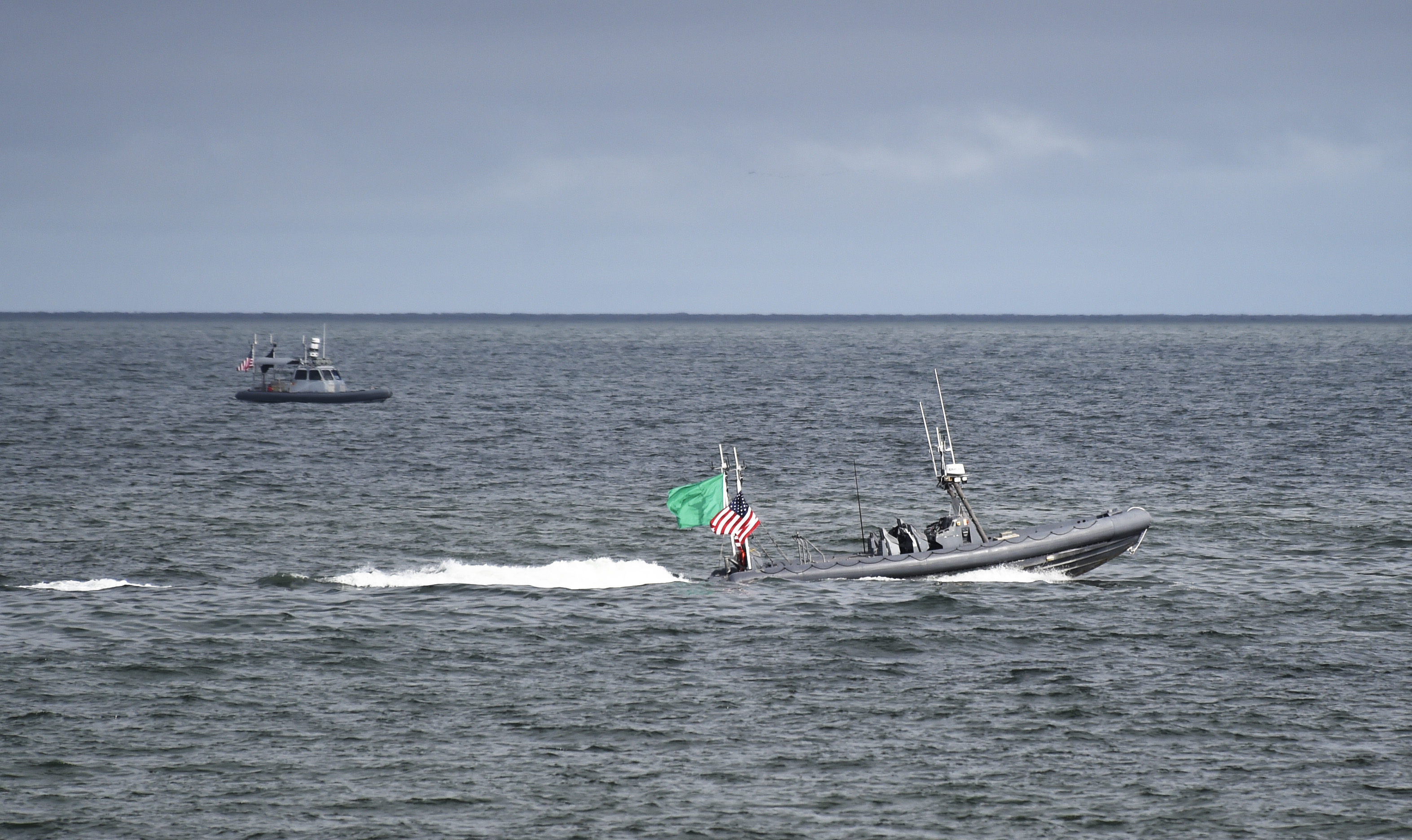 The Navy disestablished its office of the Deputy Assistant Secretary of the Navy for Unmanned Systems less than three years after standing up the organization.

Former Navy Secretary Ray Mabus announced in October 2015 that retired Marine Corps Brig. Gen. Frank Kelley would serve as the first DASN Unmanned to “create and implement a strategy for development of this technology that links all domains.”

“Unmanned systems are inherently different from their manned counterparts. Policies and procedures designed to ensure safety of manned systems must not be allowed to impede the design, development, deployment, testing and evaluation of unmanned systems,” Mabus said at the time.
“My goal in creating the DASN for Unmanned Systems was to streamline our current programs and drive a strategy for development that is deliberate and thoughtful. Currently, our various communities – air, sea, undersea and ground – are all doing incredible work on their unmanned systems and integrating them into the existing architecture within their own framework, but as this technology becomes more complex and widespread, ensuring we have a cohesive management function is critical to maintaining our superiority across all domains, and possibly even multiple domains.”

In June 2015 the Navy also created a Director of Unmanned Systems (OPNAV N99) position, which was eliminated in February 2017. 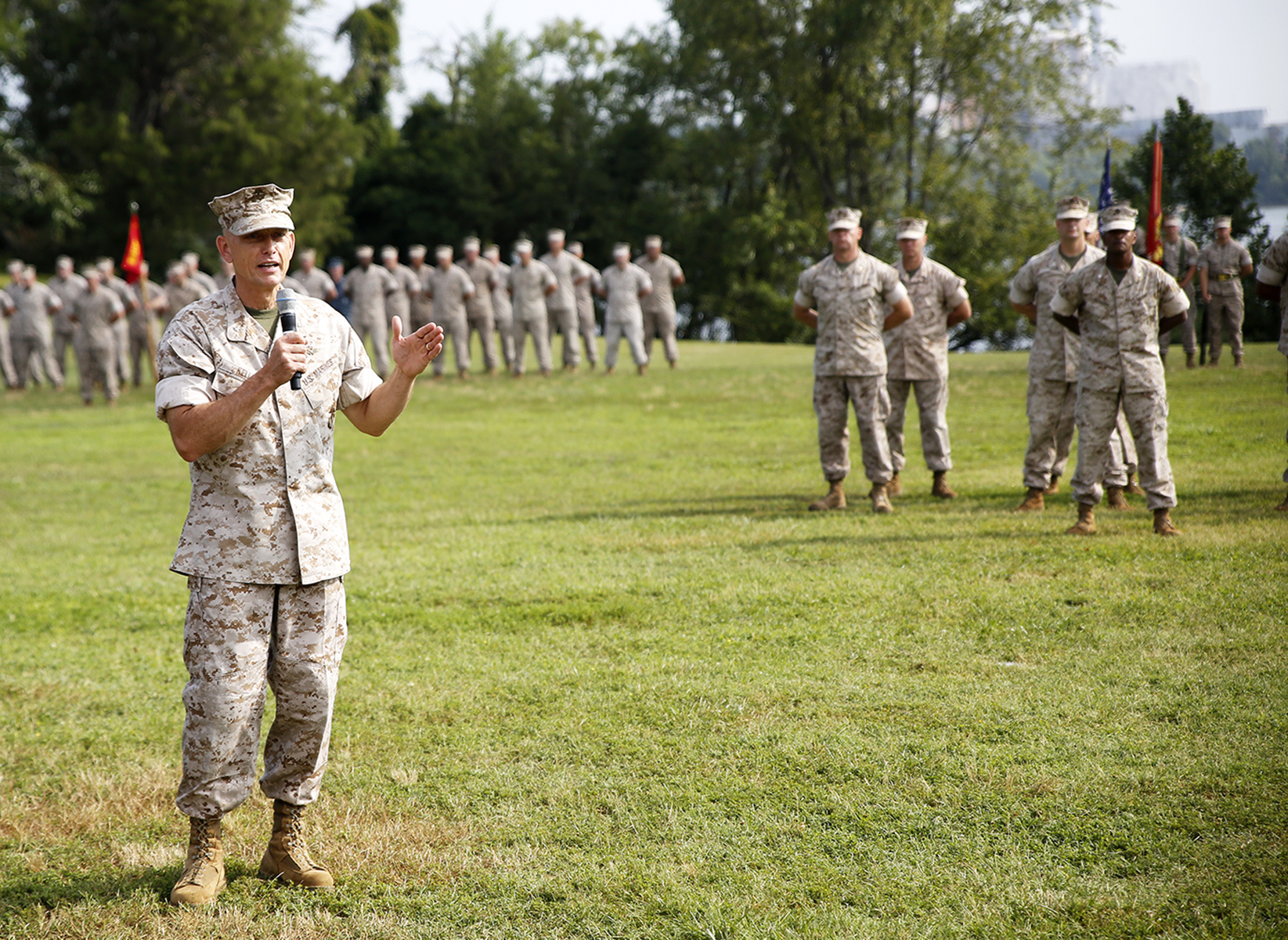 During Kelley’s time as DASN Unmanned, he oversaw the drafting of an Unmanned Systems Roadmap, which USNI News understands has been completed but is classified. Under Mabus and former Navy acquisition chief Sean Stackley, the Navy was taking a long view of looking at the role of unmanned systems, with Kelley telling USNI News that Stackley “has told me this (roadmap) would be a living document, so that means there will be other workshops in the future, and one of the things we’ve discussed is that we’d really like to open that up to industry.”

Kelley also told USNI News in 2016 that his office was looking at the ideas of swarming unmanned system technologies and multi-domain unmanned systems, such as an aerial vehicle that is launched from a tube from a submarine or unmanned undersea vehicle, or a robot that marches along the sea floor and then continues marching up the beach and onto land.