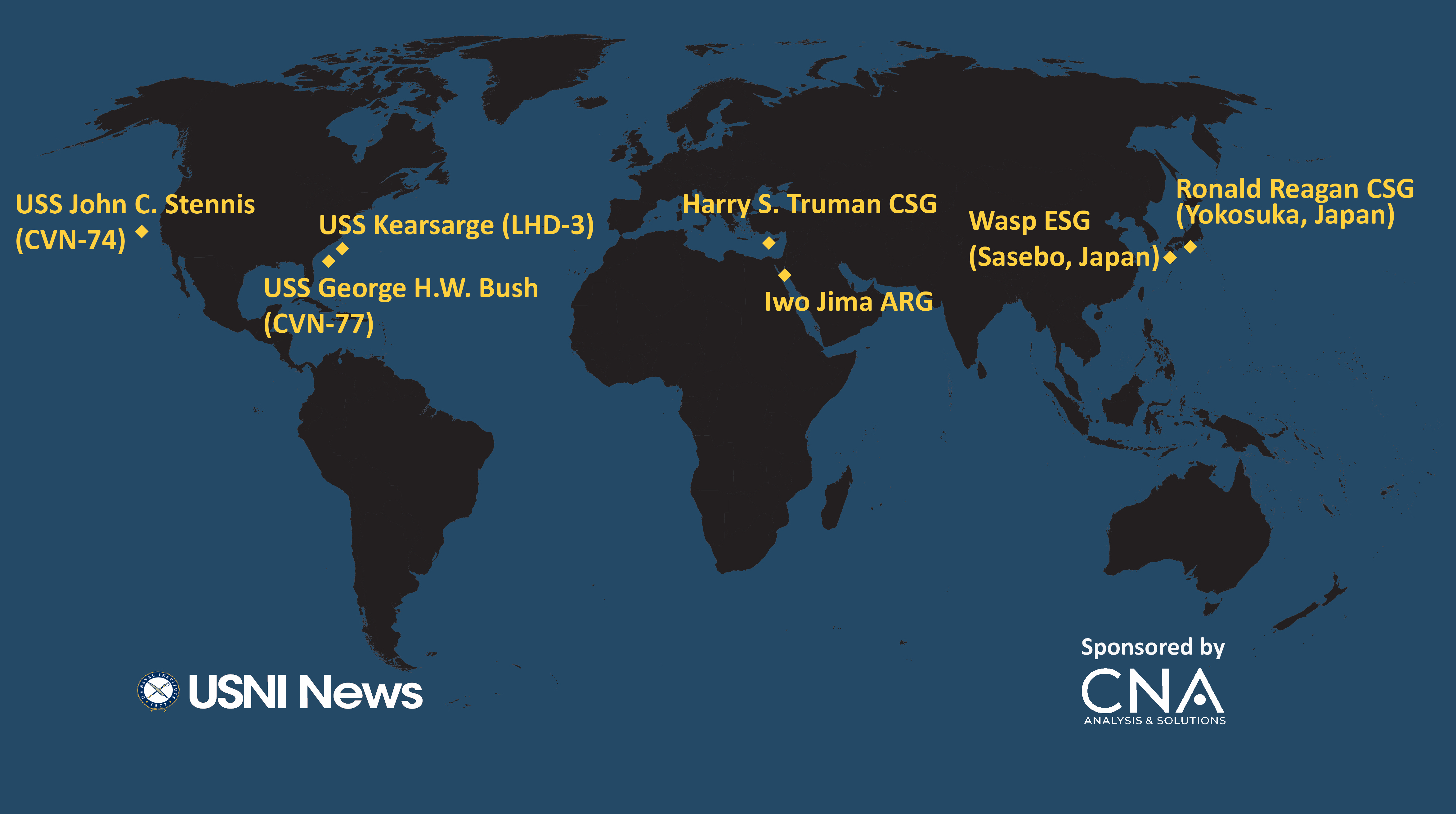 The USNI News Fleet and Marine Tracker is sponsored by CNA. These are the approximate positions of the U.S. Navy’s deployed carrier strike groups and amphibious ready groups throughout the world as of May 14, 2018, based on Navy and public data. In cases where a CSG or ARG is conducting disaggregated operations, the map reflects the location of the capital ship. 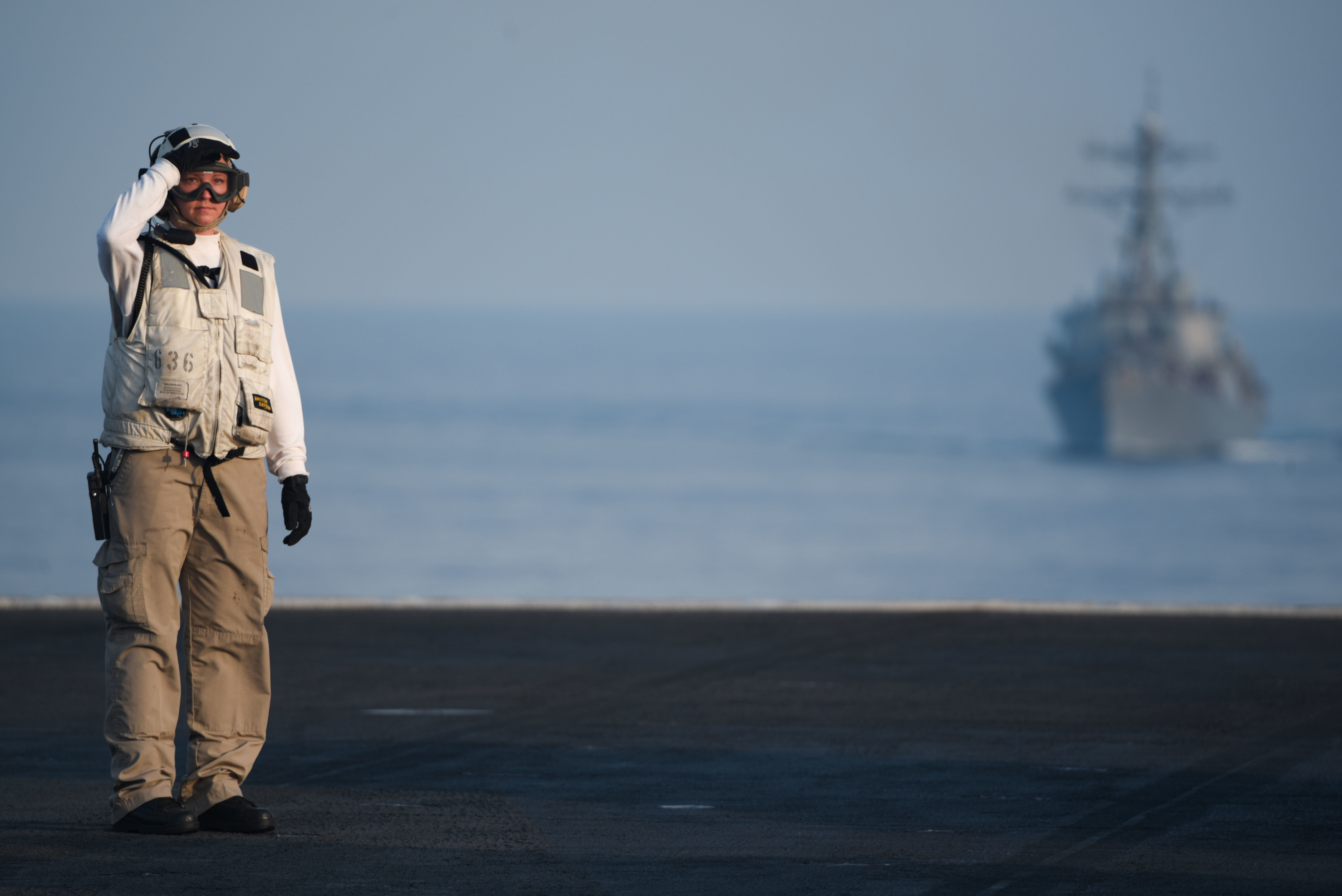 The Harry S Truman Carrier Strike Group (CSG), which deployed from Norfolk on April 11, commenced air operations on May 3, 2018, in support of Operation Inherent Resolve (OIR).

The CSG is scheduled to operate in both the 6th Fleet and 5th Fleet Areas of Responsibility while deployed. 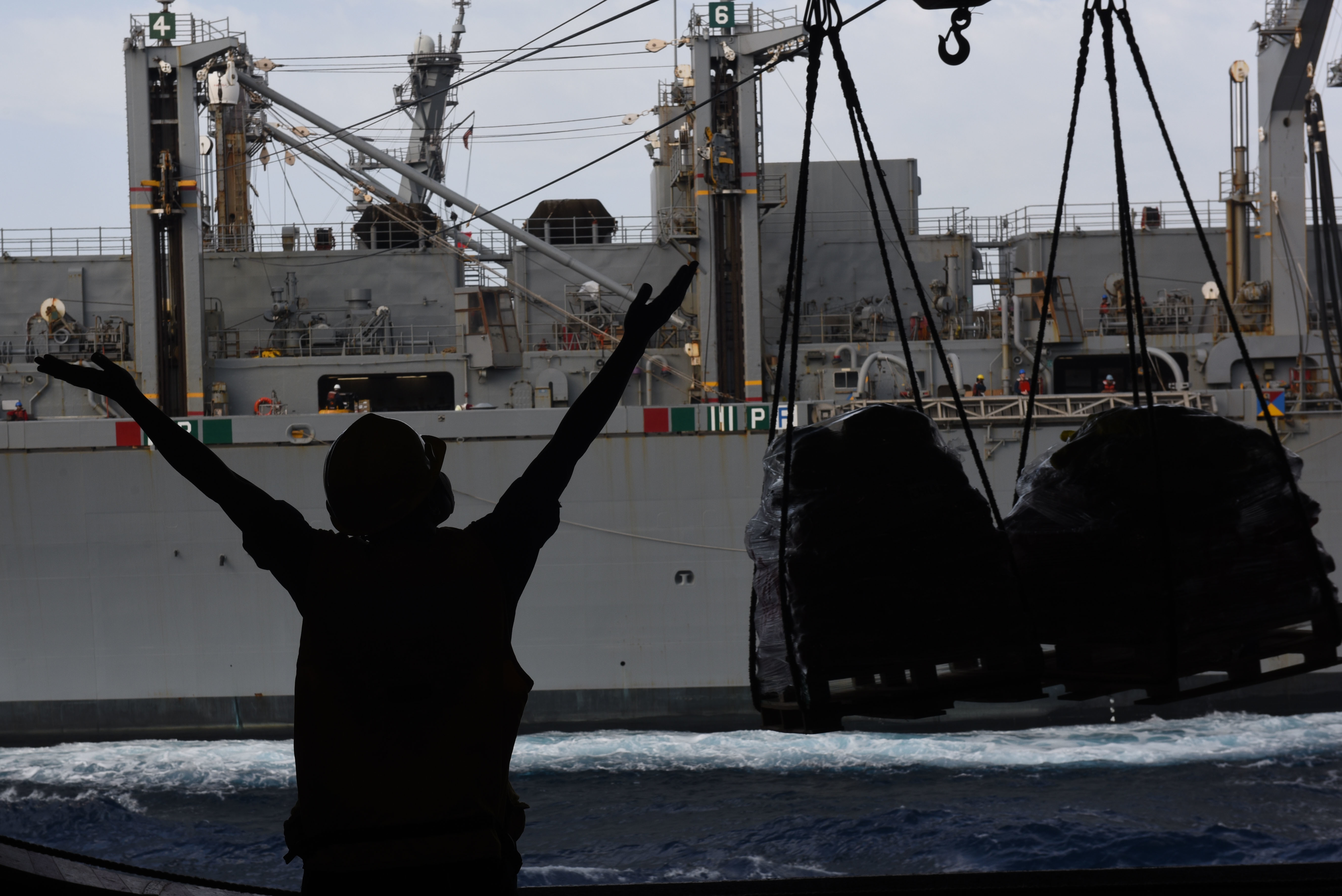 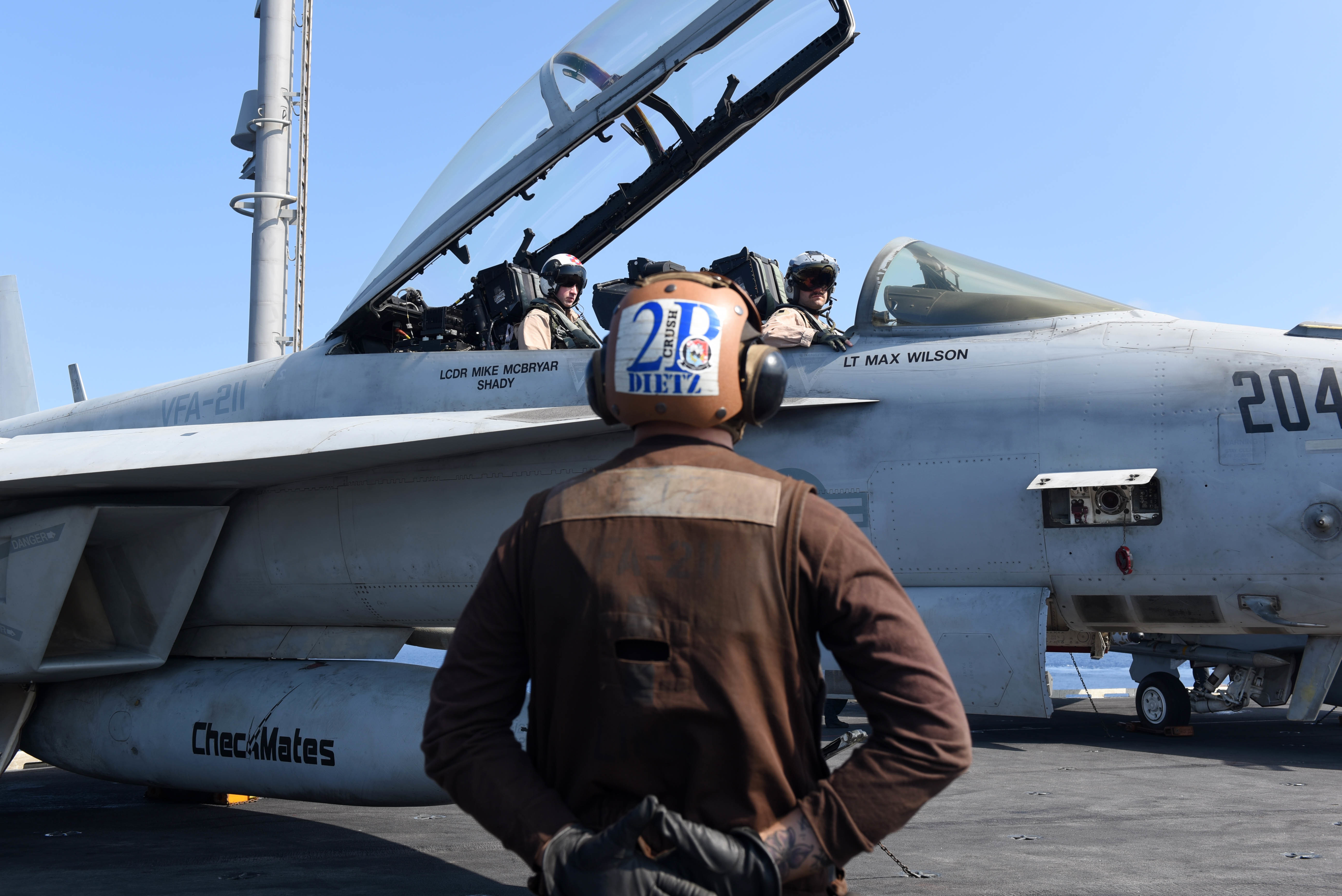 Aviation Electrician’s Mate Airman Garrik Dietz stands by as pilots assigned to the “Fighting Checkmates” of Strike Fighter Squadron (VFA) 211, prepare for take off on the flight deck aboard USS Harry S. Truman (CVN-75) on May 9, 2018. US Navy Photo 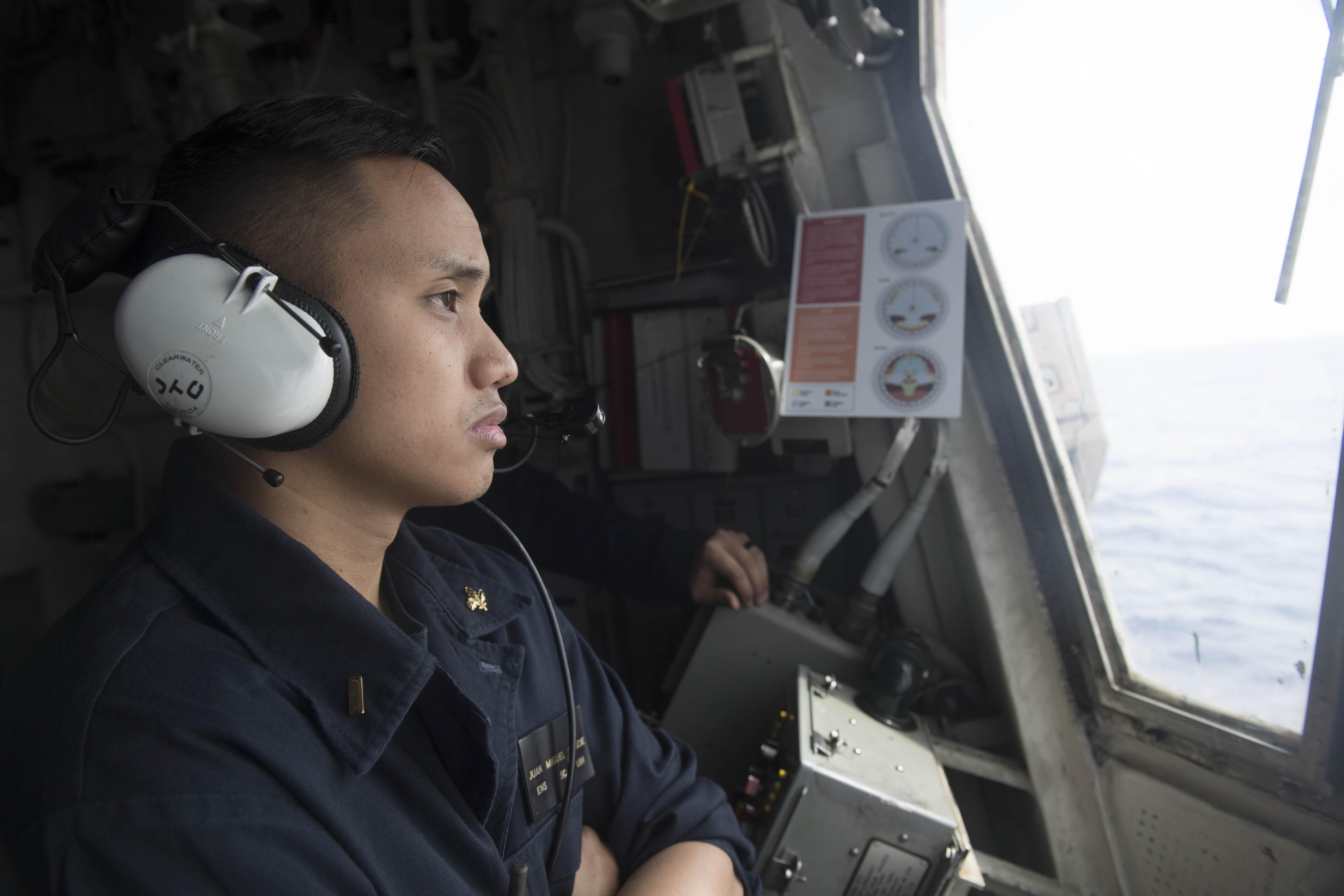 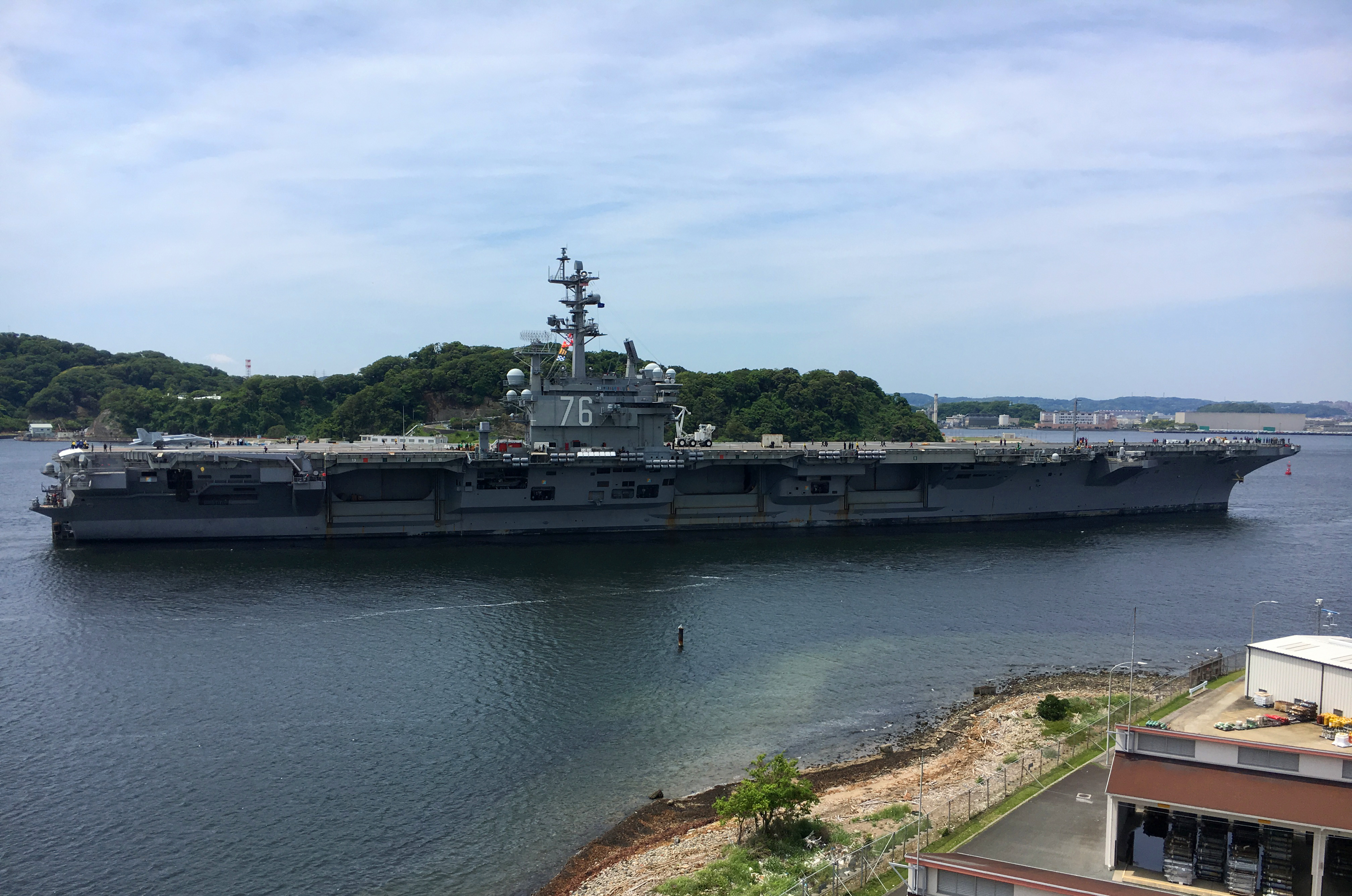 Forward deployed carrier USS Ronald Reagan (CVN-76) departed the U.S. naval base in Yokosuka, Japan, on Friday for sea trials after a four-month maintenance period. The carrier has been in Yokosuka since early December 2017.

The nuclear-powered carrier left U.S. Fleet Activities Yokosuka after successfully completing a two-day, pier-side fast cruise, according to a statement released by U.S. Fleet Activities Yokosuka. The sea trials will last for one week and “are designed to test the ship’s systems and equipment” following its maintenance. Ronald Reagan is the flagship of the U.S. Navy’s forward-deployed Carrier Strike Group 5. 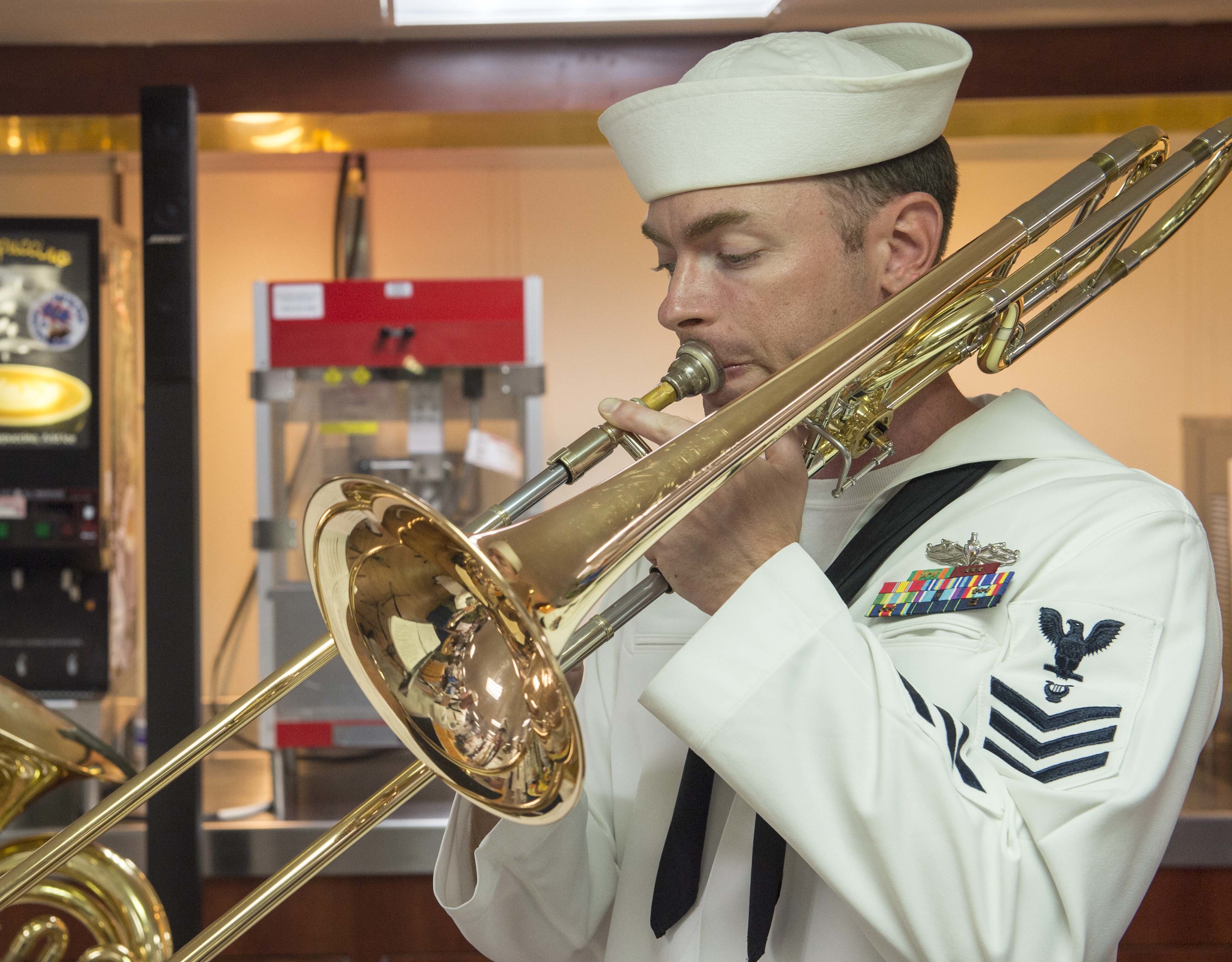 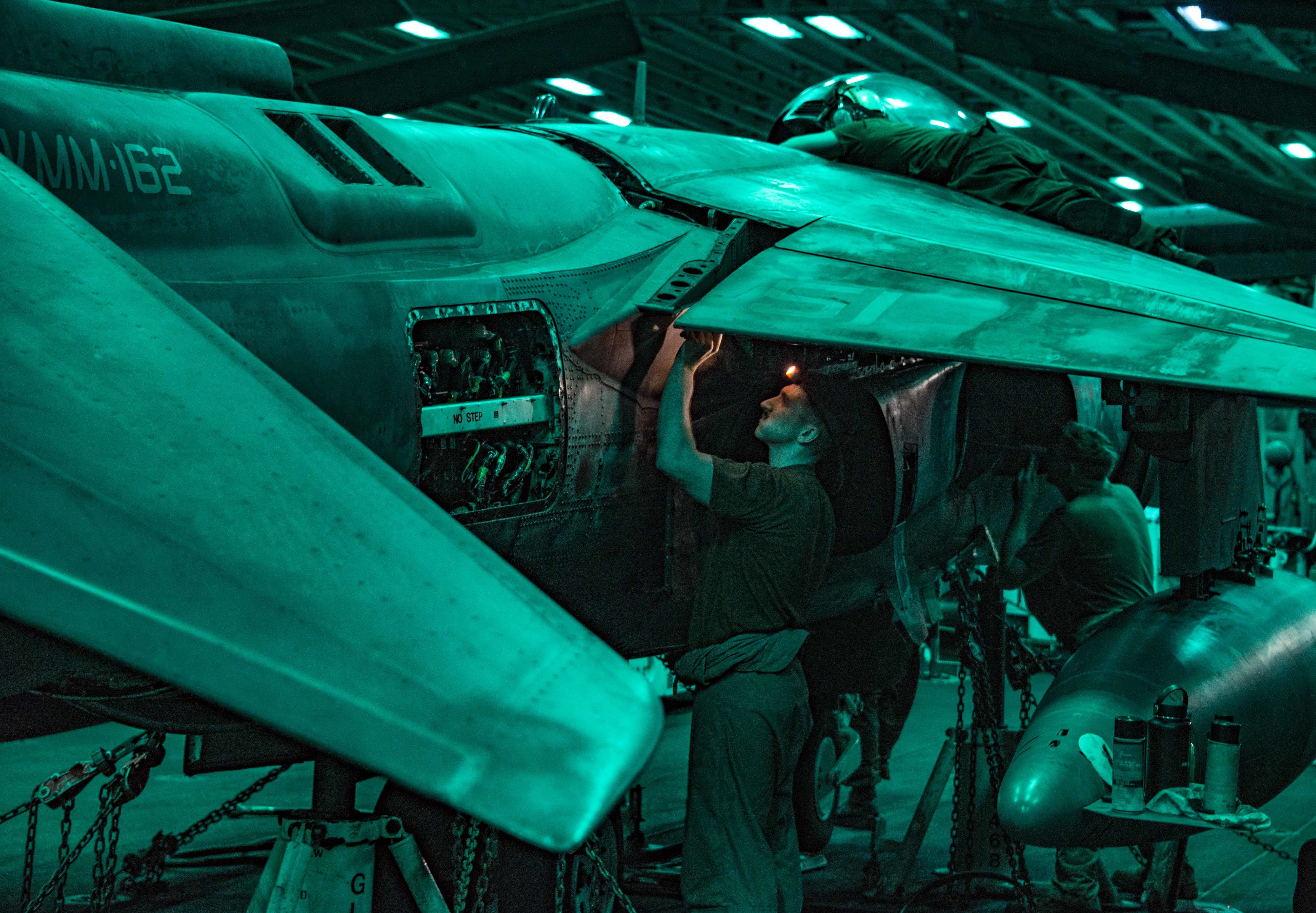 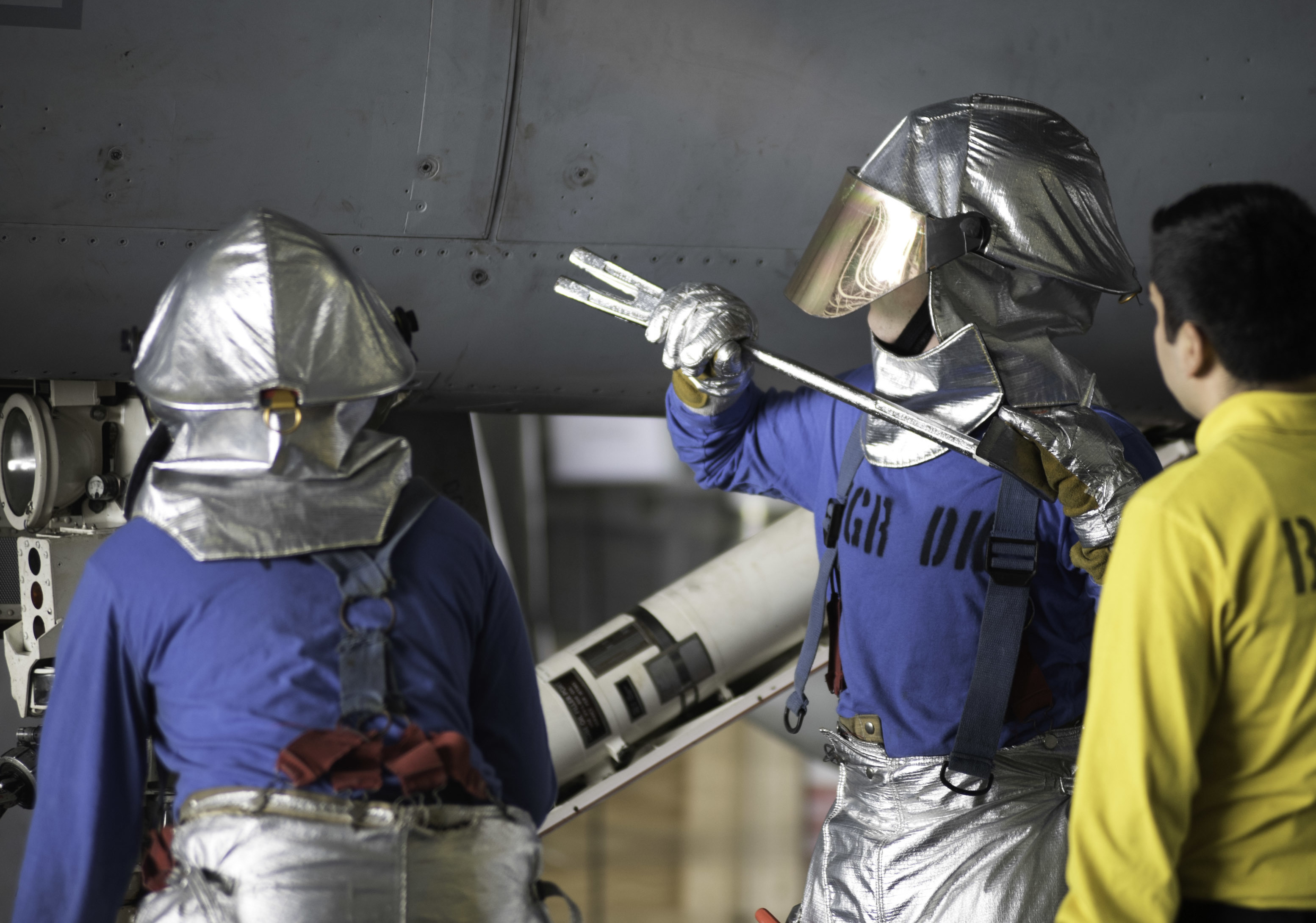 USS John C. Stennis (CVN-74) is underway with the ships and squadrons of Carrier Strike Group (CSG) 3 is underway for group sail training in preparation for its next scheduled deployment. 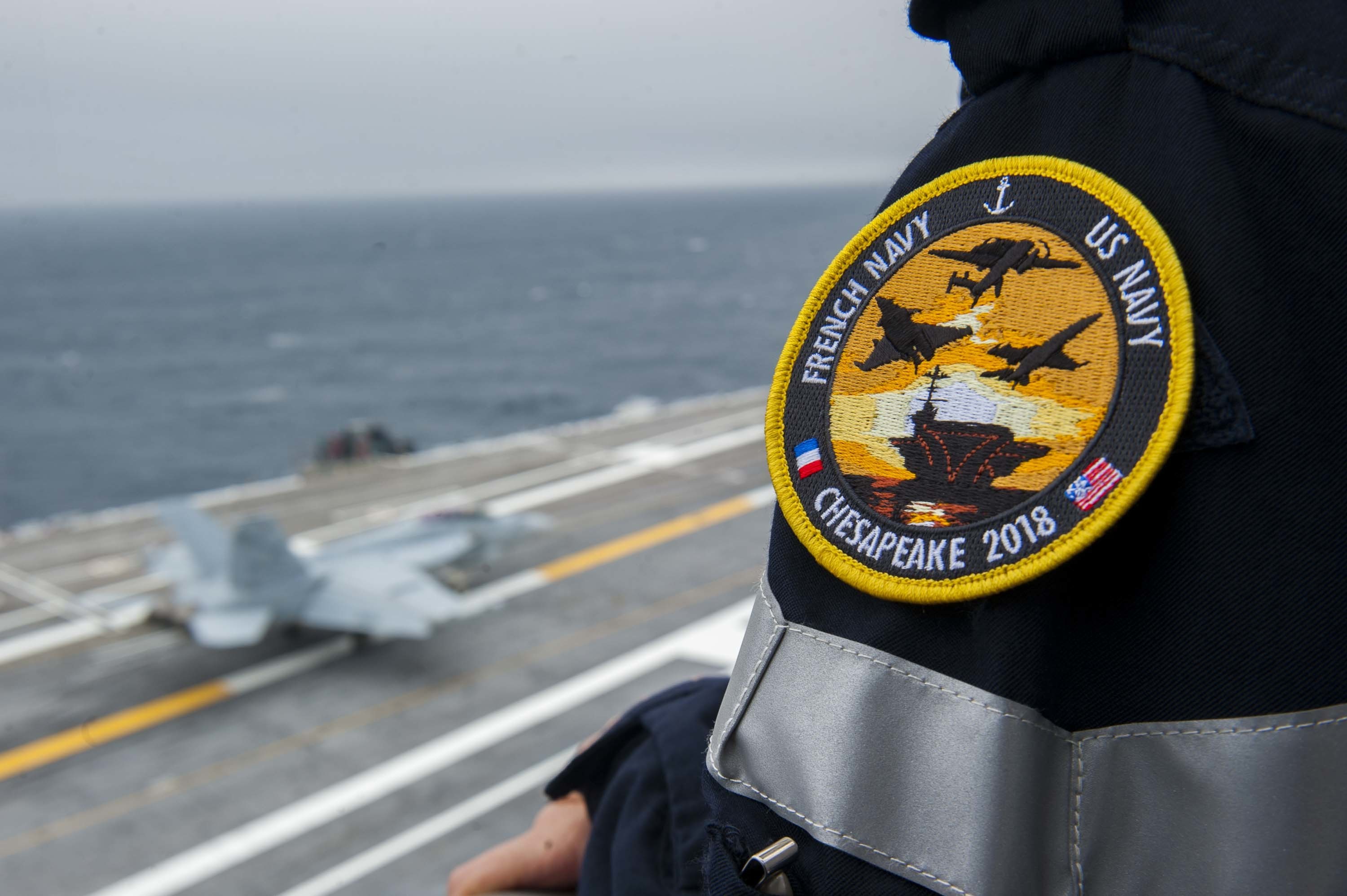 A French sailor observes flight operations aboard the aircraft carrier USS George H.W. Bush (CVN-77) on May 8, 2018. US Navy Photo