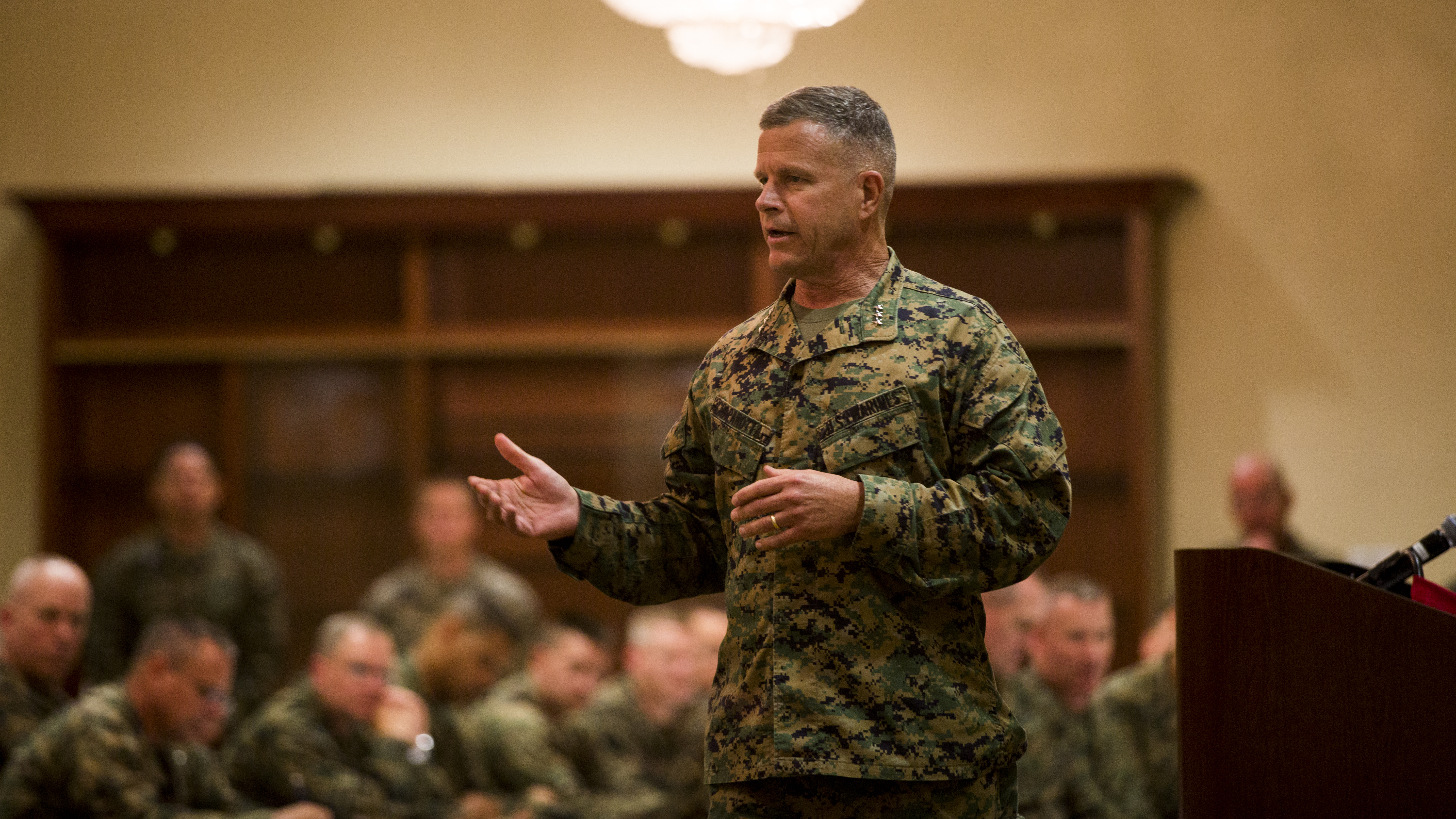 Craparotta was commissioned in May 1983 and has commanded forces in Iraq and Afghanistan, served as director of operations at U.S. Northern Command, and commanded the Marine Air Ground Task Force (MAGTF) Training Command and Marine Corps Air Ground Combat Center. 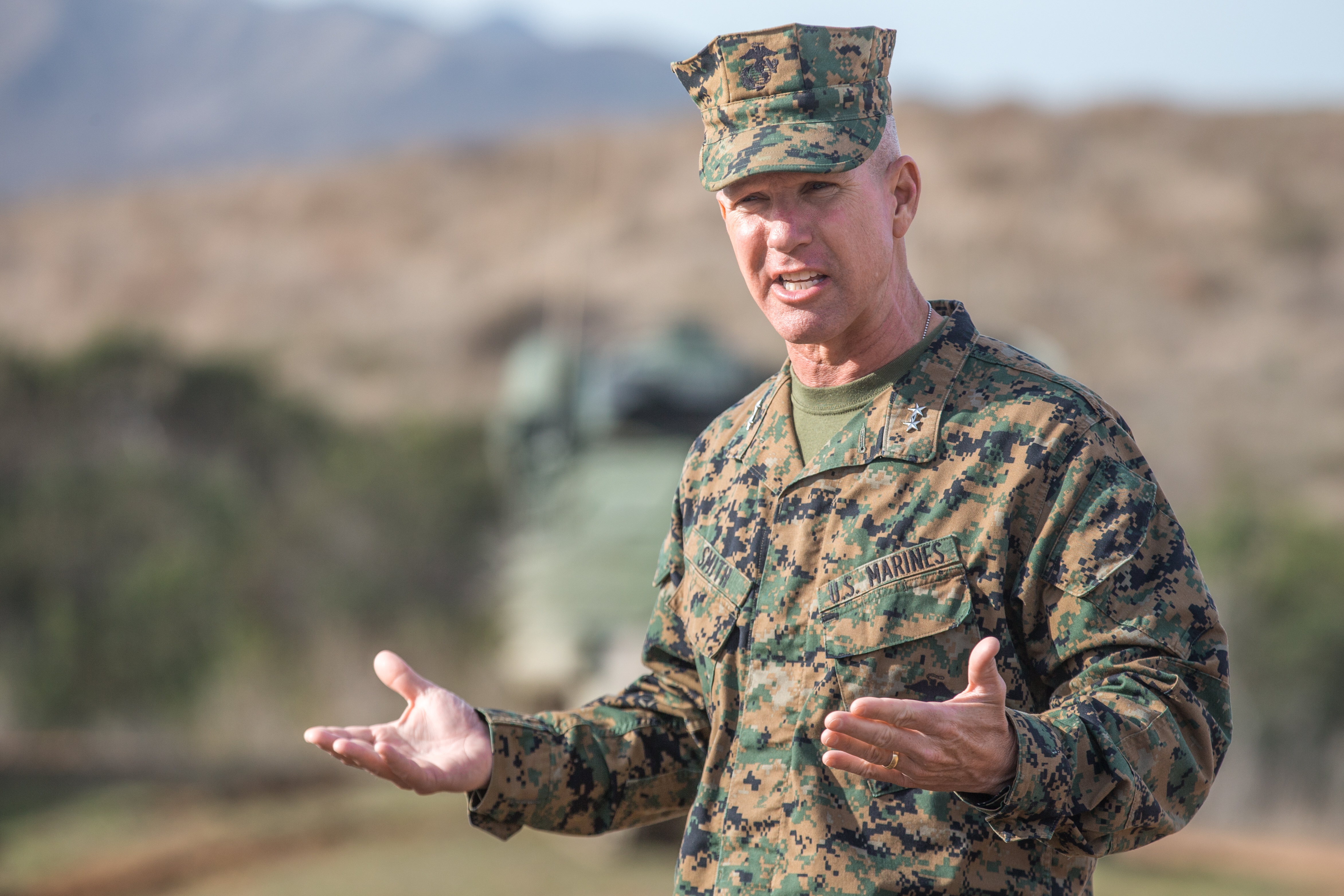 Mattis also nominated Maj. Gen. Eric Smith to serve as the next commander of III Marine Expeditionary Force and U.S. Marine Corps Forces Japan. In this position he would oversee Marine forces in the Western Pacific, including the 3rd Marine Division and 31st Marine Expeditionary Unit out of Japan. Smith currently serves as the commanding general of 1st Marine Division in San Diego.

Smith has served in the Marine Corps since 1987 and in recent years has served as Director of Capability Development, Senior Military Assistant to the Deputy Secretary of Defense, commander of Marine Corps Forces Southern Command, and Assistant Deputy Commandant for Plans, Policies and Operations. 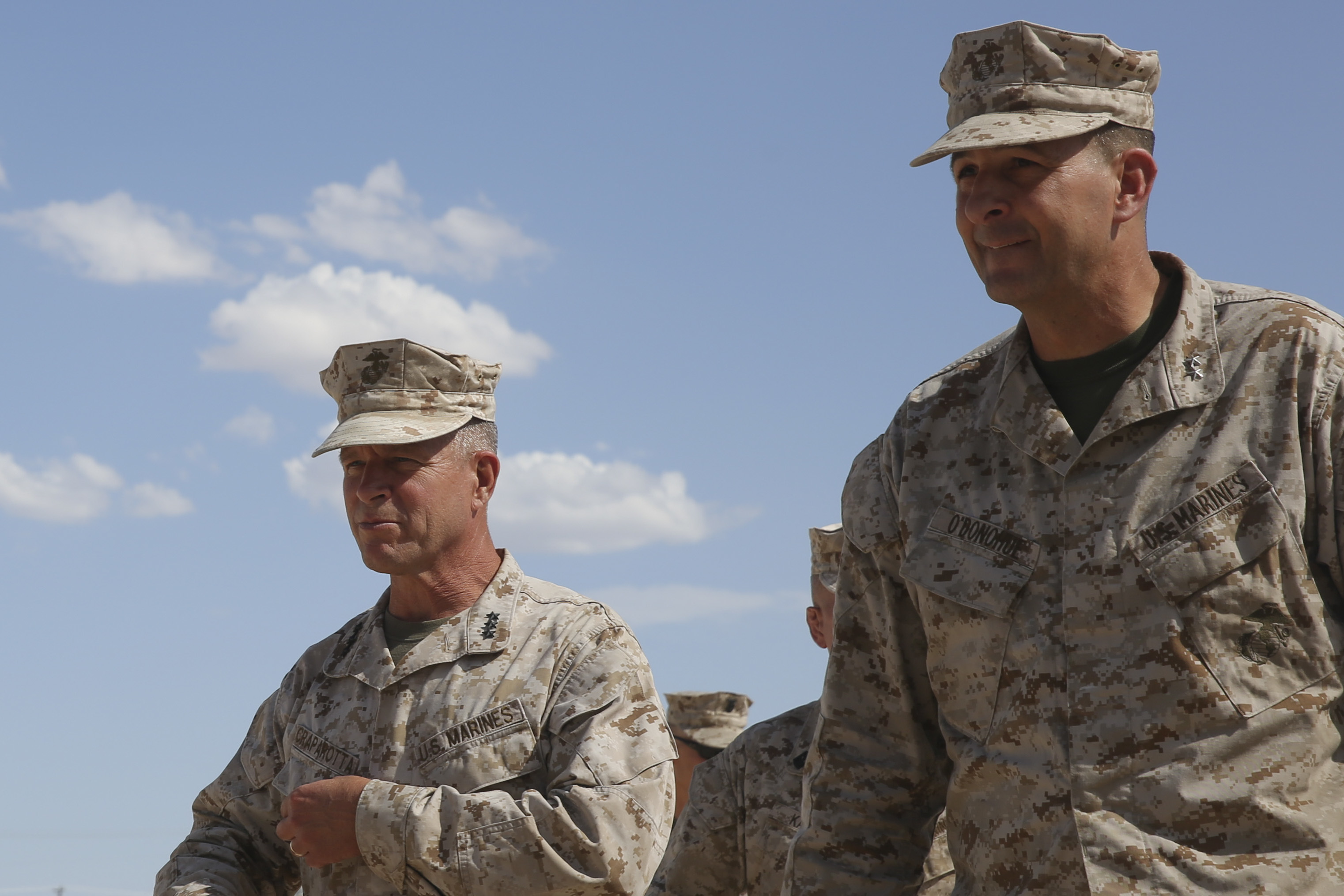 Mattis also nominated Lt. Gen. Daniel O’Donohue to serve as the next director of J-7 on the Joint Staff, overseeing all joint force development to include doctrine, education, training, exercises, and concept development and experimentation. O’Donohue currently serves as the deputy commandant of the Marine Corps for information.

O’Donohue was commissioned in 1984 and has served as the director of the Marine Corps’ Capabilities Development Directorate, deputy director for force management at the Joint Staff (J-8), deputy chief of staff for operations at the International Security Assistance Force (ISAF) Joint Command in Afghanistan, commander of Marine Corps Forces Cyberspace Command and commander of 1st Marine Division. 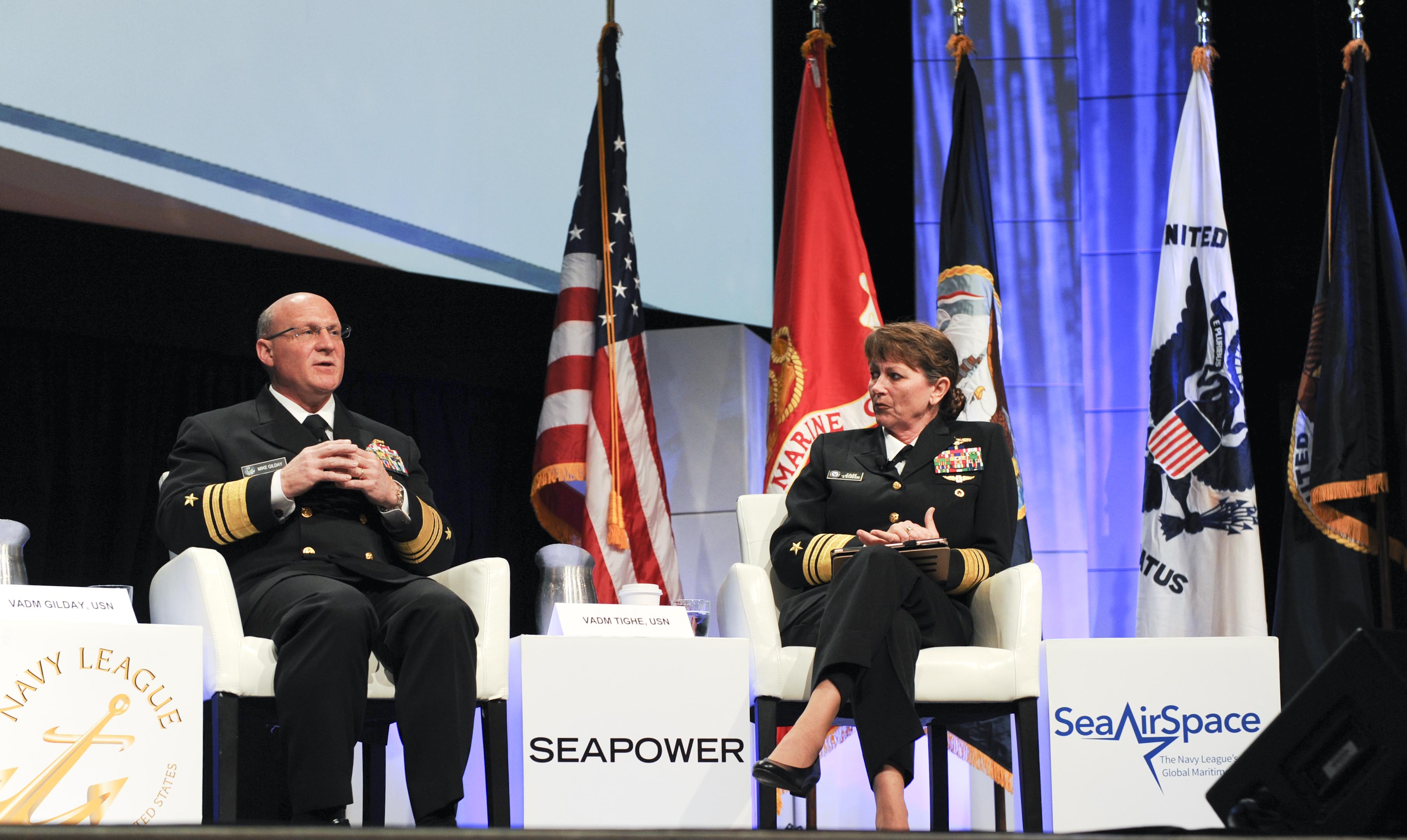 Mattis also nominated Vice Adm. Michael Gilday to serve as the director for operations (J-3) on the Joint Staff. Gilday currently serves as the commander of U.S. Fleet Cyber Command and commander of U.S. 10th Fleet.

Rear Adm. Timothy White was nominated by Mattis in February and confirmed by the Senate in March to serve as the next commander of Fleet Cyber Command/10th Fleet.