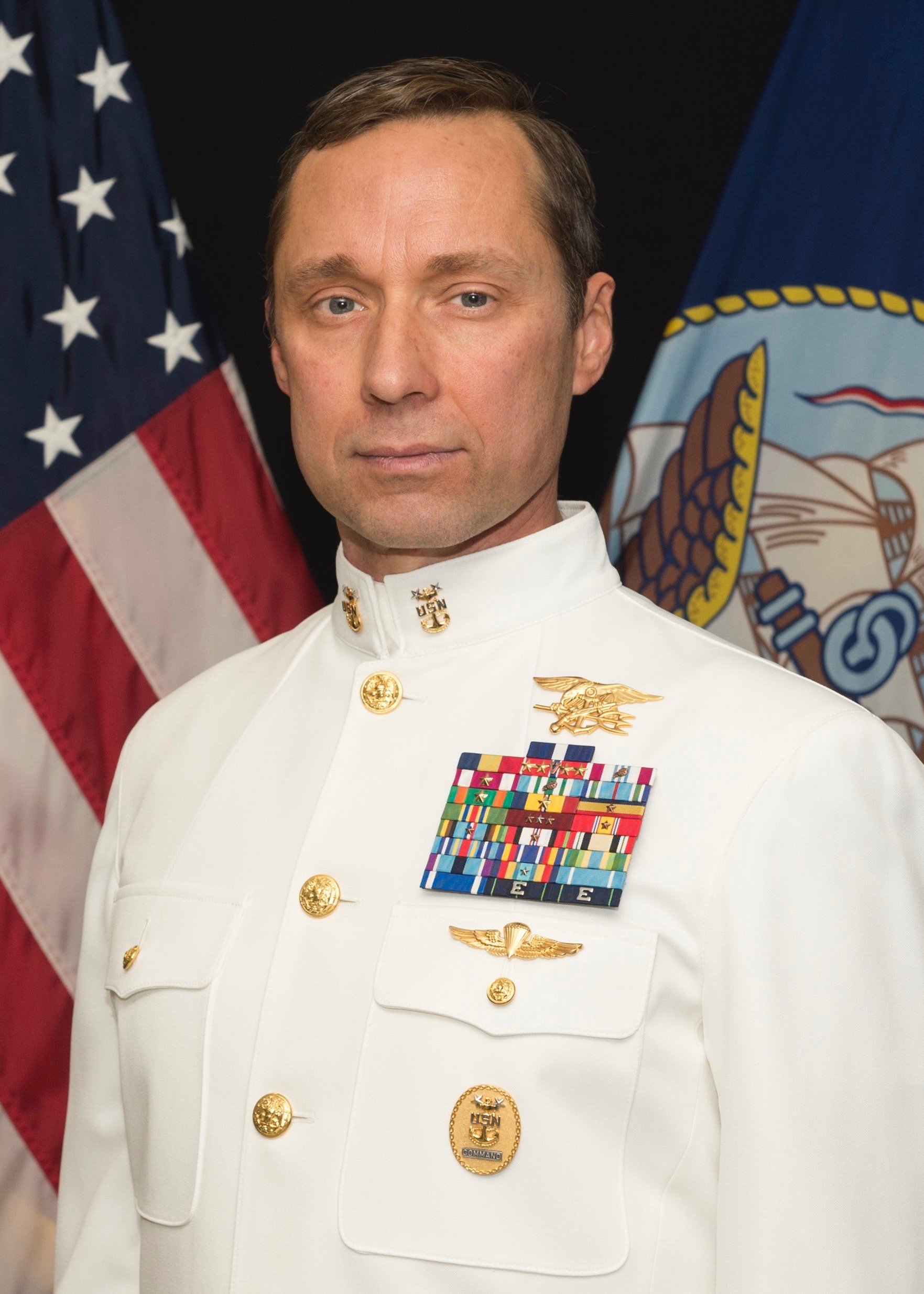 Retired Master Chief Petty Officer Special Warfare Operator (SEAL) Britt Slabinski will be awarded the Medal of Honor for his actions during the Battle of Takur Ghar, part of Operation Anaconda in Afghanistan in March 2002.

During the early morning on March 4, 2002, then-Senior Chief Slabinski led a SEAL reconnaissance team to the top of the 10,000-foot, snow-covered Takur Ghar mountain in Afghanistan. The team’s insertion helicopter was attacked by an enemy rocket-propelled grenade attack, causing Petty Officer Neil Roberts to fall out of the aircraft and onto the enemy-infested mountaintop, and the helicopter to crash-land in the valley below, according to the Navy.

“Fully aware of the risks, a numerically superior and well-entrenched enemy force, and approaching daylight, without hesitation Senior Chief Slabinski made the selfless and heroic decision to lead the remainder of his element on an immediate and daring rescue back to the mountaintop,” according to a Navy statement.

Slabinski’s team was able to successfully reach the top of Takur Ghar, where the Navy states that Slabinski, “without regard for his own life, charged directly toward the enemy strongpoint. He and a teammate fearlessly assaulted and cleared one enemy bunker at close range. The enemy then unleashed a murderous hail of machine gun fire from a second hardened position 20 meters away. Senior Chief Slabinski exposed himself to enemy fire on three sides, then moved forward to silence the second position. With bullets piercing his clothing, he repeatedly charged into deadly fire to personally engage the enemy bunker with direct rifle fire, hand grenades and a grenade launcher on the surrounding enemy positions.”

With mounting casualties and diminished ammunition, Slabinski led his team away from enemy fire to a more defensible position. He was able to direct close air support on the enemy positions, request reinforcements and direct medical care of his wounded teammates, according to the Navy.

For 14 hours, Slabinski led his team across tough terrain, called in fires on enemy positions on surrounding ridges and continued to engage the enemy. At one point, Slabinski even carried a seriously wounded teammate through waist-deep snow to reach a more defensible position until the team could be extracted.

Slabinski, who retired from the Navy in June 2014 after more than 25 years of service, will be only the 12th living service member awarded the Medal of Honor for bravery displayed in Afghanistan, according to a Navy statement. Slabinski’s Medal of Honor is an upgrade of the Navy Cross he previously was awarded for his actions. He is set to receive the medal during a White House ceremony scheduled for May 24.

To ensure service members were appropriately recognized for valor, former Secretary of Defense Ash Carter directed all service branches to review all Service Cross and Silver Star recommendations for actions since September 11, 2001.

Some members of the military’s special operations community question whether it is appropriate to honor Slabinski because of ongoing questions surrounding the fate of one of his team members, Air Force Technical Sergeant John Chapman, who may have been left behind during the battle, according to media reports — including a detailed article in Newsweek that was published just hours before the White House announced that Slabinski would receive the Medal of Honor.