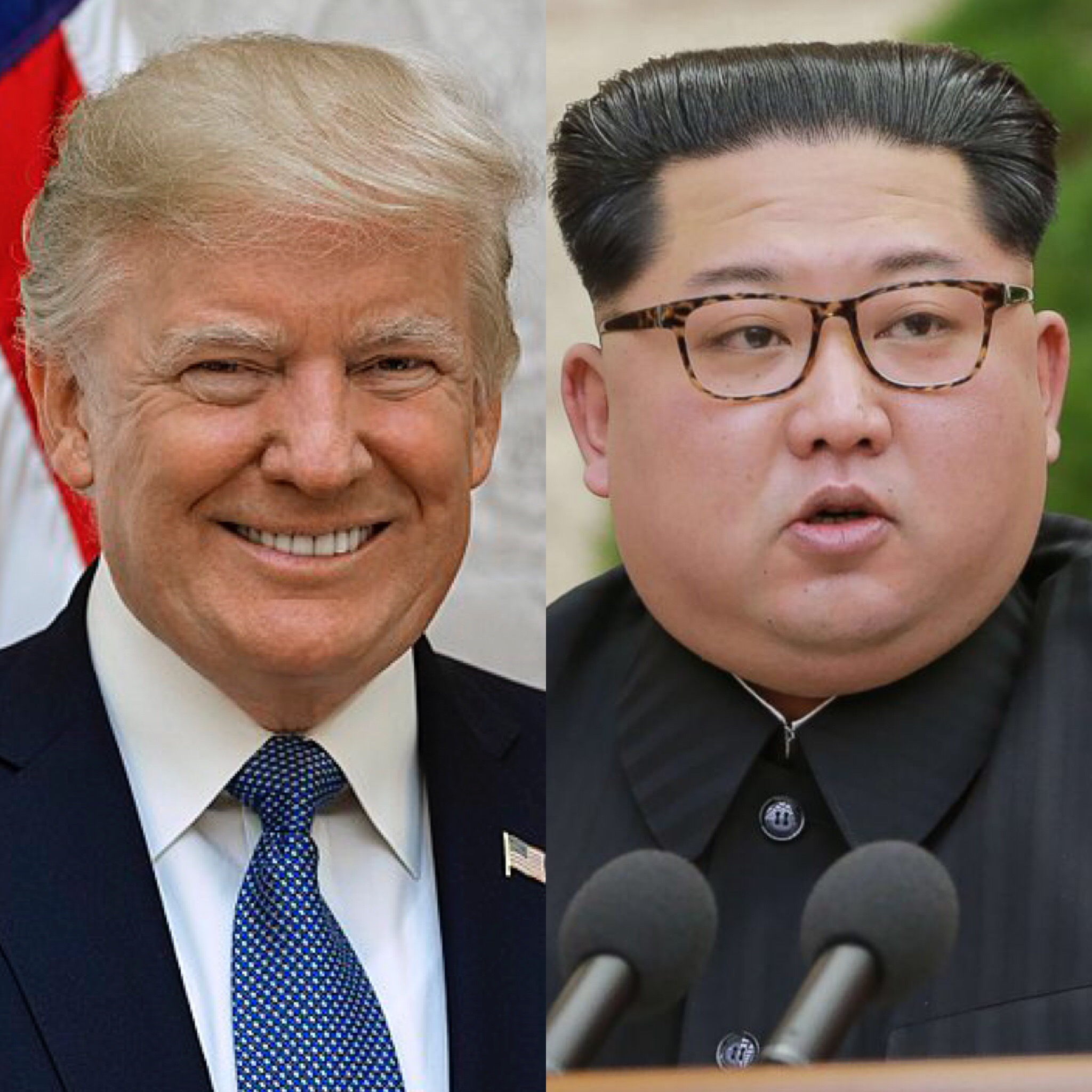 A key U.S. senator and a top-level adviser to the Seoul government warned not to set high expectations on Pyongyang scuttling its nuclear weapons and ballistic missile programs as an immediate result of the planned summit between President Donald Trump and leader Kim Jong Un.

Despite the hopeful signs of de-escalating tensions following the Winter Olympics and the recent meeting between the two Korean leaders, there will not be a quick shift away from a culture of war even if Trump and Kim report significant progress on denuclearization and other major issues, advisor to South Korean president Moon Chung-in said at The Atlantic Council.

“Peace is a process” and changing attitudes on the peninsula from one of war and confrontation will be very difficult, he said.

Like Moon, Sen. Edward Markey, (D-Mass.) and the ranking member of the Senate Foreign Relations East Asia subcommittee, said at the Friday event a crucial “do” at the summit and what follows is to “focus on threats at hand — nuclear weapons and missiles” threatening the United States.

The upcoming meeting must be viewed as the next step in a “long diplomatic process, not an end to itself,” he said. In the starkest terms, it remains a case of “live together or die together. …These are the choices we have to make” in dealing with a regime that is testing its ability to target the continental United States with nuclear-armed ballistic missiles.

The reality continues that North Korea “is a serious and ever-worsening threat” to the United States and its allies, he said.”There is only a diplomatic answer to the issue” of denuclearizing the peninsula, even if the Trump-Kim summit fails to achieve agreement on North Korea freezing its nuclear weapons and missile programs and then roll them back.

“Preventive action still will not be justified,” he added. Markey said he has told Trump and other administration officials this.

Markey said, “Holding North Korea accountable will require [constant] garden-tending.” That requires filling vacant State Department positions from ambassador to Seoul, having an assistant secretary for East Asia Affairs and a special envoy for Korean issues. “Diplomacy is a team sport,” he added.

The idea is “to tighten the pressure even more on the Kim regime” if it does not dismantle these programs and are verifiable by the International Atomic Energy Agency, a U.N. organization.

“The devil is in the details,” Moon said in taking down the North’s weapons and missile programs, and that will take time. Since becoming chairman, Kim has conducted six nuclear weapons tests and numerous missile launches, testing range and payload capacity.

Moon said there were major and hopeful differences in the recently concluded Korean leader summit and the two previous. In the past, “North Korea never kept those agreements” reached between the two leaders and instead blamed Seoul for any problems that arose. For example, this time, the young Kim, unlike his father and grandfather, has “been much more specific about setting schedules of inter-Korean events.”

Moon, saying he was not speaking for the government of South Korea but as an observer of the three summits between Korean leaders, called this as a positive move. He mentioned the specific dates established for military talks — to include maritime issues, Red Cross talks concerning prisoners and abductions, reunions of families and a South Korean presidential visit to Pyongyang.

Among the maritime issues since 2010 are the sinking of a South Korean corvette claiming more than 40 lives by a torpedo that is suspected to have been fired by the North Koreans, North Korean coastal artillery opening fire on South Korean naval patrols which responded and the North Korean shelling of an island controlled by the South that killed six Korean marines and several civilians.

In his address, Markey warned the United States not to “fall for North Korean theatrics and distractions” when it talks about how it is proceeding to denuclearization. “For every concession, we must ask ourselves if it is meaningful” and can it be checked out.

For example on the verification process, he said the longer-term negotiations need to spell out assurances that the North Koreans have “not stashed extra weapons … away from the prying eyes of inspectors” when they are showing former nuclear test and storage sites. He added the same must be said about requiring transparency in inspecting Pyongyang’s ability to manufacture fissile materials.

At the same time, the United States must stay in step with its ally in Seoul and “not lose sight of the bigger picture,” the treaty between the two nations. In late April, Defense Secretary James Mattis said, “There’s no wedge” between the United States and South Korea leading up to the summit when it comes to peninsula security issues.

“We must [also] coordinate with the Japanese,” also a treaty partner, Markey said. North Korean missile tests have landed in Japanese territorial waters.

Moon said for Seoul “without a peace agreement [between the two Koreas], you cannot reach the goal of unification.” He added that at Panmunjom this time Kim was “extremely realistic and pragmatic” on a wide agenda of issues. An important change was that he did not set as a pre-condition the removal of American troops from the peninsula, the continuation of military exercises between the United States and South Korea or the ending of the Washington-Seoul alliance.

The status and number of U.S. forces on the peninsula is under study by the administration. About 30,000, mostly soldiers and airmen are in Korea. In news reports Friday, the administration said this review is not connected to the Trump-Kim meeting.