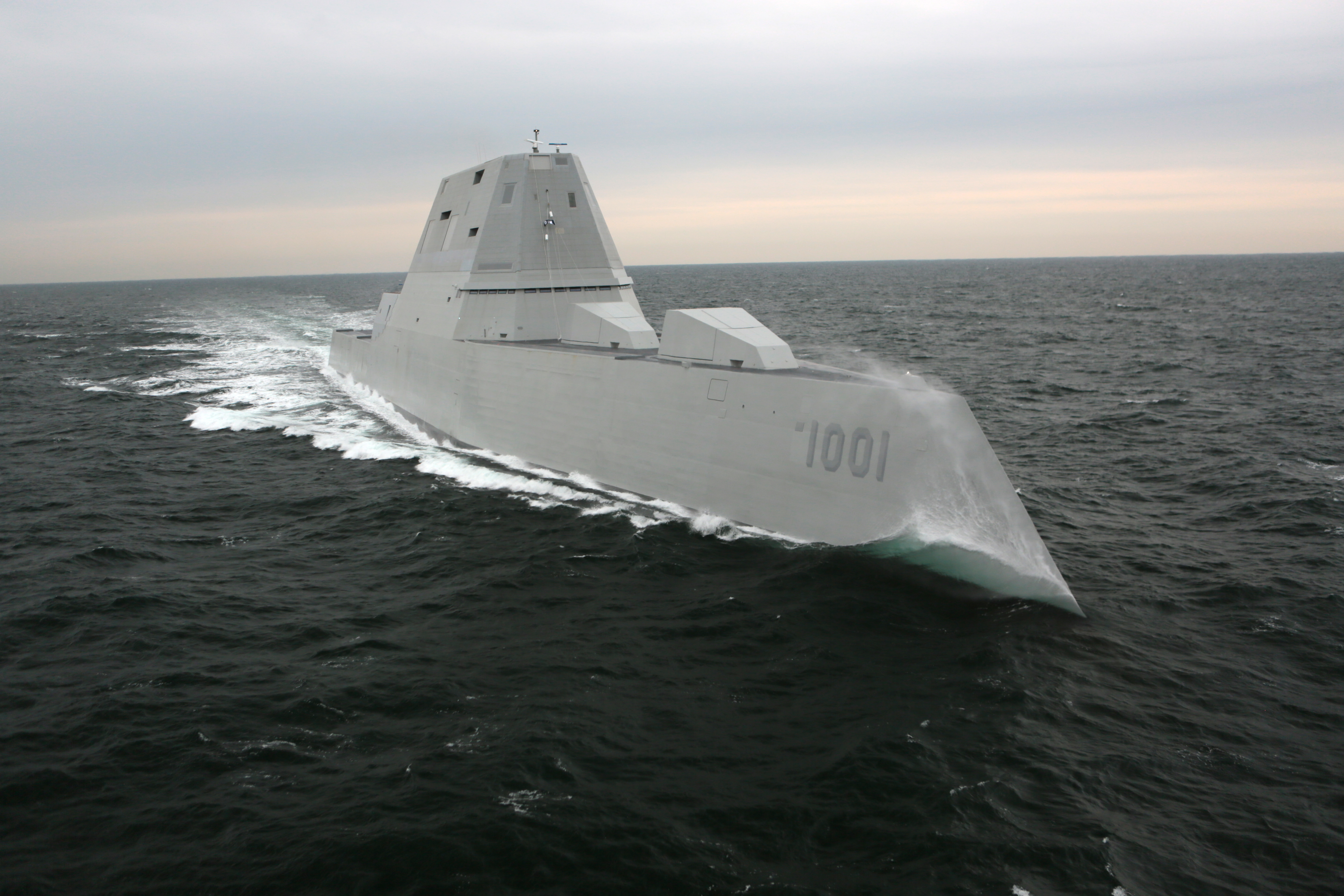 The combat system would be installed later as part of the Navy’s two-part approach to delivering the three Zumwalt destroyers.

Michael Monsoor conducted its builder’s trials in December 2017 and January 2018 and completed its acceptance trials on Feb. 1. The hull today delivers to the Navy – eight years and one month after the start of fabrication – and the ship will now begin its transit to its homeport in San Diego, Ca., for commissioning in January 2019 and for the combat system installation, activation and testing.

“Delivery of DDG-1001 marks the culmination of years of dedication and hard work from our Navy and industry team,” Capt. Kevin Smith, DDG-1000 program manager, said in a Navy news release.
“We have incorporated many lessons learned from DDG-1000 and are proud of the end result. DDG-1001 will be a tremendous asset to the Navy.”

USS Zumwalt (DDG-1000) is “nearing completion of industrial work in preparation to activate combat systems,” including the ship’s weapons, sensors and communications suites, according to briefing slides from a presentation Smith gave earlier this month. Zumwalt’s combat system test and activation will continue through 2018, with operational test and evaluation set for later this fiscal year and initial operational capability set for Fiscal Year 2020.

The third ship in the class, Lyndon B. Johnson (DDG-1002), began fabrication in April 2012 and was 73-percent complete as of last month. The ship’s keel was laid in January 2017, the christening is set for November of this year, and the HM&E delivery is scheduled for March 2020, according to the briefing slides. 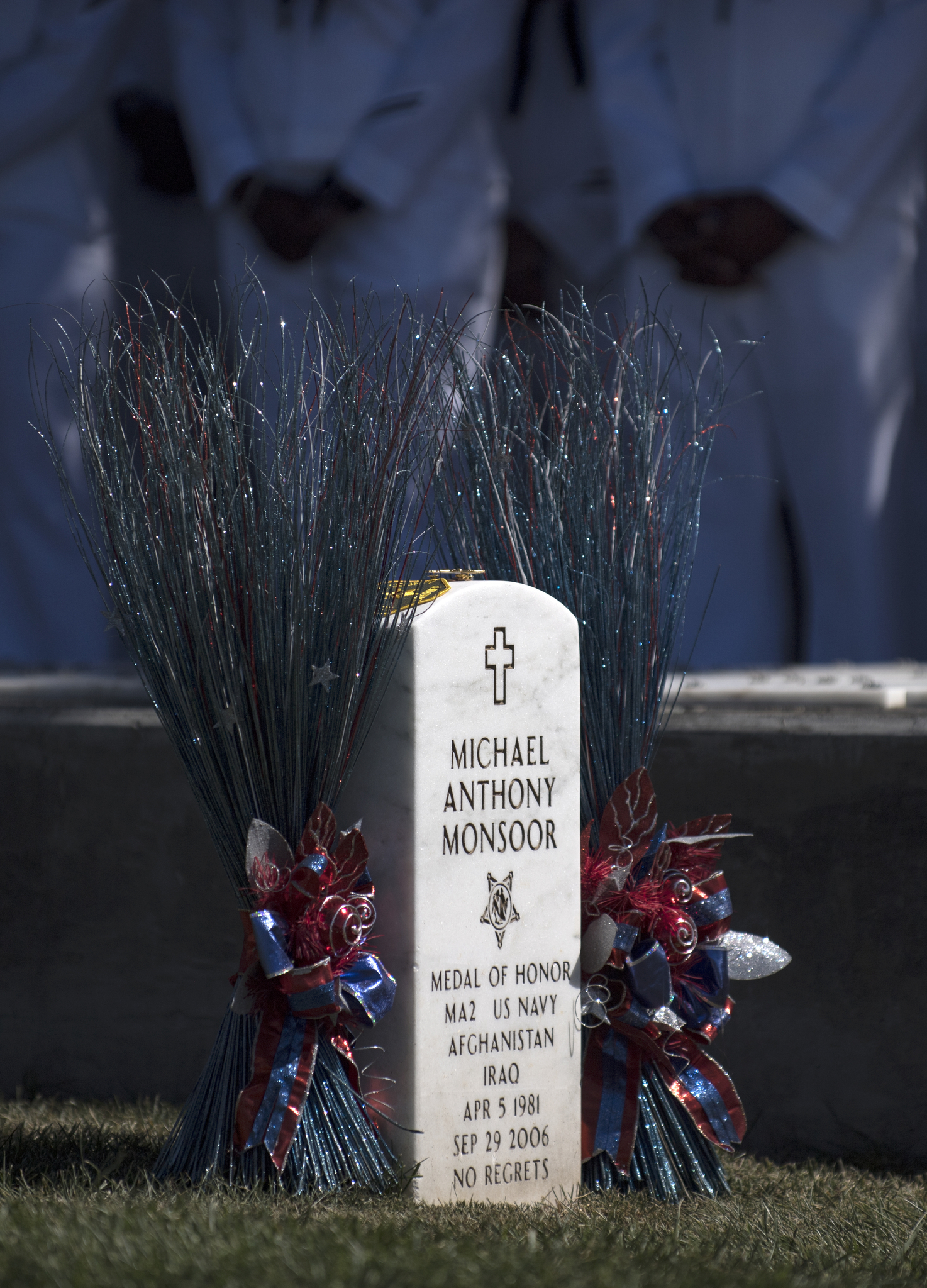 The crew of the Zumwalt-class destroyer USS Michael Monsoor (DDG 1001) pays respects to fallen Master-at-Arms 2nd Class (SEAL) Michael Monsoor at Fort Rosecrans National Cemetery on the 10-year anniversary of his death. Monsoor was posthumously awarded the Medal of Honor on April 8, 2008, for his heroic actions while serving in Ar Ramadi, Iraq, with Naval Special Warfare Task Group Arabian Peninsula. US Navy photo.

Michael Monsoor is named after Navy SEAL Michael Anthony Monsoor, who was killed in Operation Iraqi Freedom in September 2006 and was posthumously awarded the Medal of Honor in April 2008. Several months after then-President George W. Bush presented Monsoor’s parents with the medal, the Navy announced it would name the second Zumwalt-class destroyer in the SEAL’s honor.