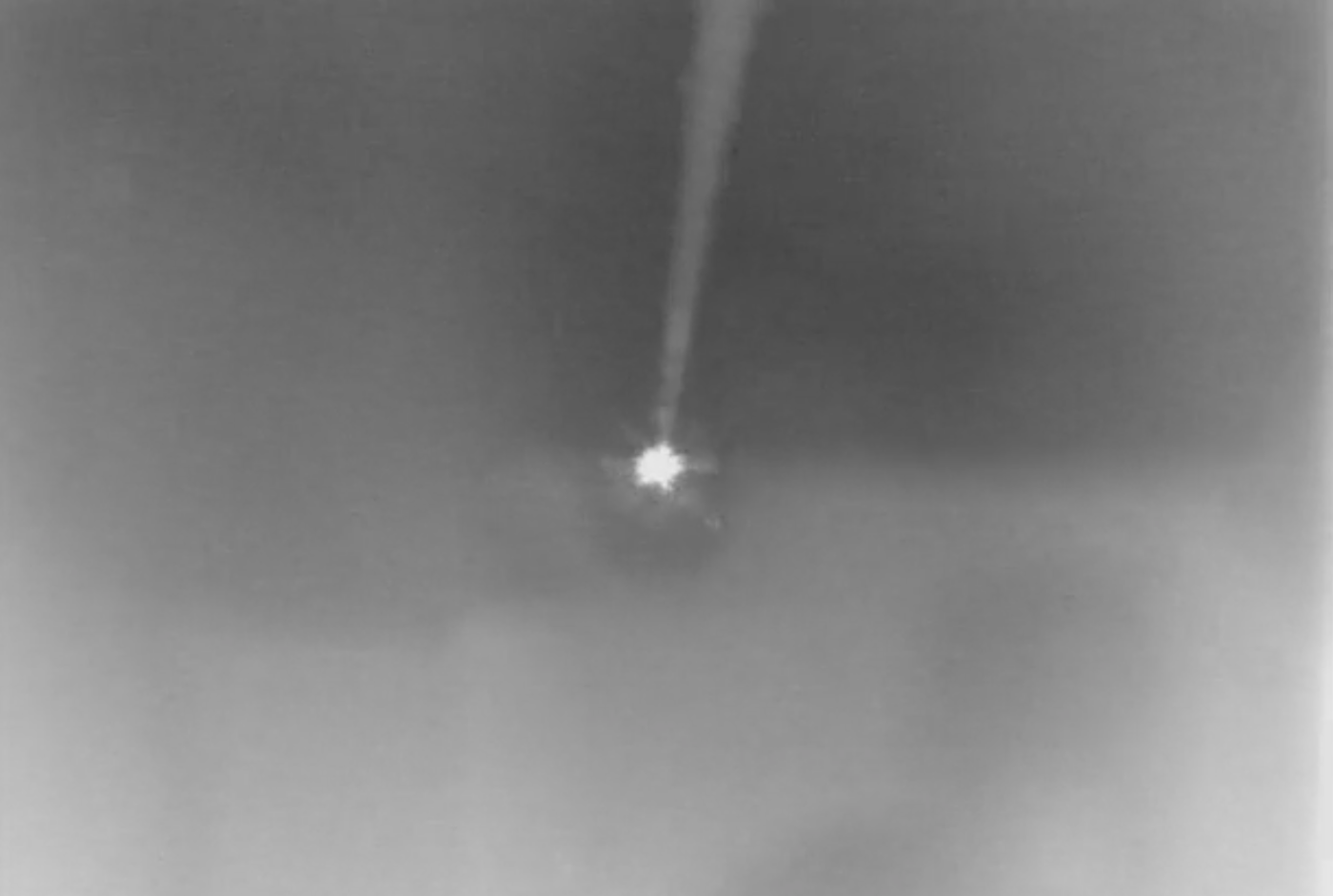 THE PENTAGON — Saturday’s pre-dawn joint air strike against three Syrian chemical weapons facilities was notable not just for its success, but for also being the first time a Virginia-class submarine fired missiles in combat and the first time Joint Air-to-Surface Standoff Missiles-Extended Range (JASSM-ER) were used tactically, USNI News has learned.

When attack boat USS John Warner (SSN-785) launched six Tomahawk land-attack missiles from the Eastern Mediterranean, it was the first time a Virginia-class submarine fired shots “in anger,” or at an enemy target rather than for testing or training purposes, according to a Navy spokesperson.

John Warner not only hit its assigned target but did so during its first deployment and while successfully evading a Russian sub-hunter, which was reportedly tracking a British Astute-class submarine also operating in the region, according to Bryan Clark, a senior fellow at the Center for Strategic and Budgetary Assessments.

“Using these new systems in this particular operation can provide U.S. leaders and planners information regarding the ability of a high-end competitor like Russia to counter them,” Clark told USNI News.
“These real-world operations provide valuable feedback on tactics and employment concepts.”

The JASSM-ER strikes were noteworthy for their effectiveness reaching targets and also because of the platform firing these missiles. These missiles were fired from two U.S. Air Force B-1B bombers that remained about 200 miles outside of Syrian airspace. All JASSMs were able to evade Syrian air defense systems.

B-1B bombers don’t have the same level of stealth as the Air Force F-22 Raptor or the B-2 Spirit stealth bomber and could be more easily detected by Syrian air-defense systems, Jerry Hendrix, a senior fellow at the Center for a New American Security, told USNI News. But the Russian-made systems reportedly never detected the B-1B bombers because they remained safely out of range.

Lockheed Martin, the JASSM-ER manufacturer, is currently developing a Navy version – the Long Range Anti-Ship Missile (LRASM) – to be fired from F/A-18E/F warplanes. The company and Navy officials have previously stated they expect the LRASM will be ready for use in 2019.

During a December test, a B-1B bomber simultaneously launched two production-configuration LRASMs against multiple maritime targets, marking an important step toward meeting early capability milestones, according to a statement released by Lockheed Martin. 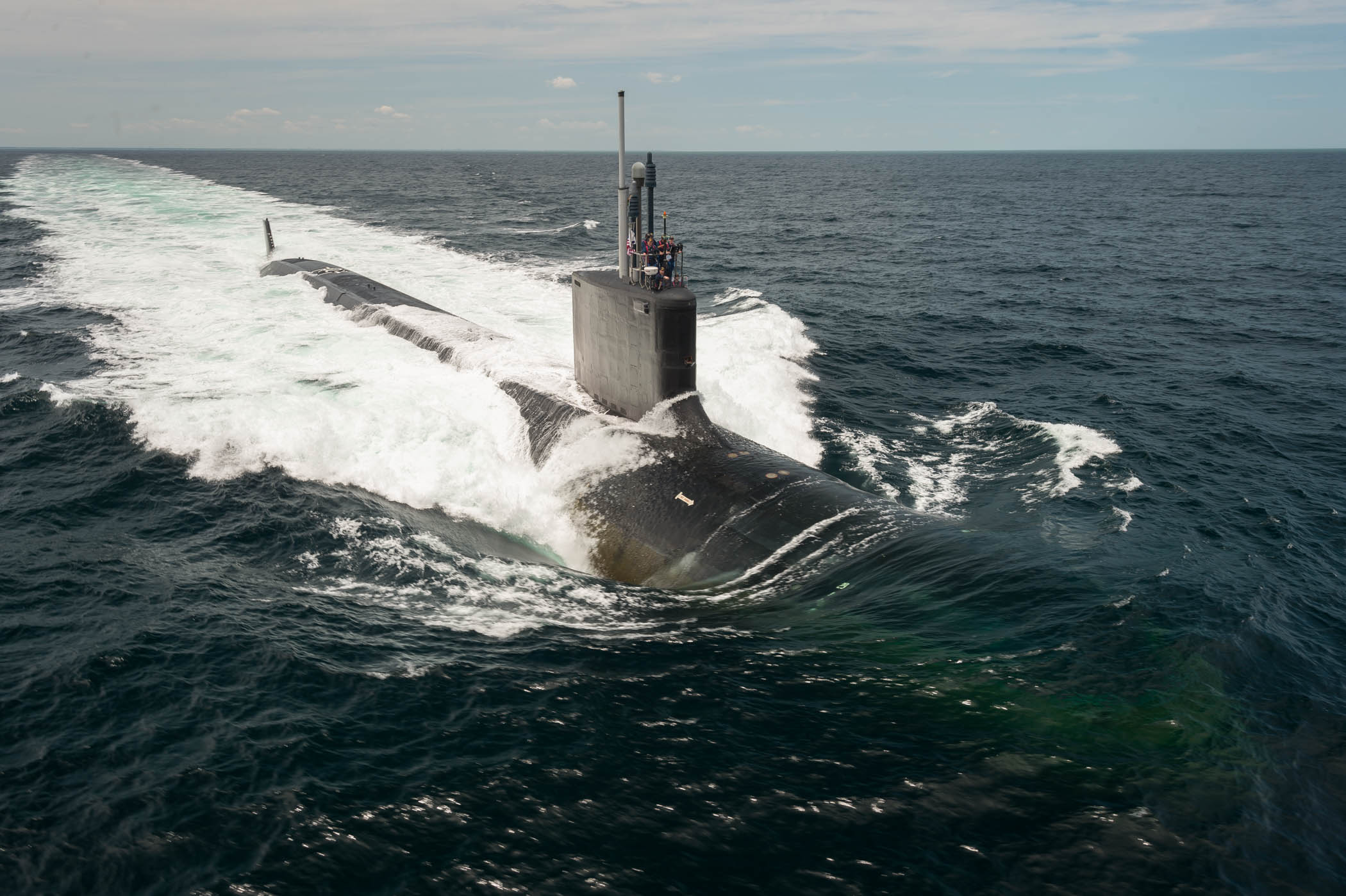 “What we saw here is the JASSM, or LRASM, is going to be able to give legacy aircraft the ability to use these stand-off missiles outside their (air defense) range,” Hendrix said.

In addition to Warner and the B-1B strikes, the operation was also the combat debut of the French Missile de Croisiere Naval land attack missile, according to the news site Navy Recognition.

The French frigate Languedoc (D-653) fired three MdCN missiles, which is the naval variant of the air-launched SCALP land-attack cruise missile, as part of the operation.