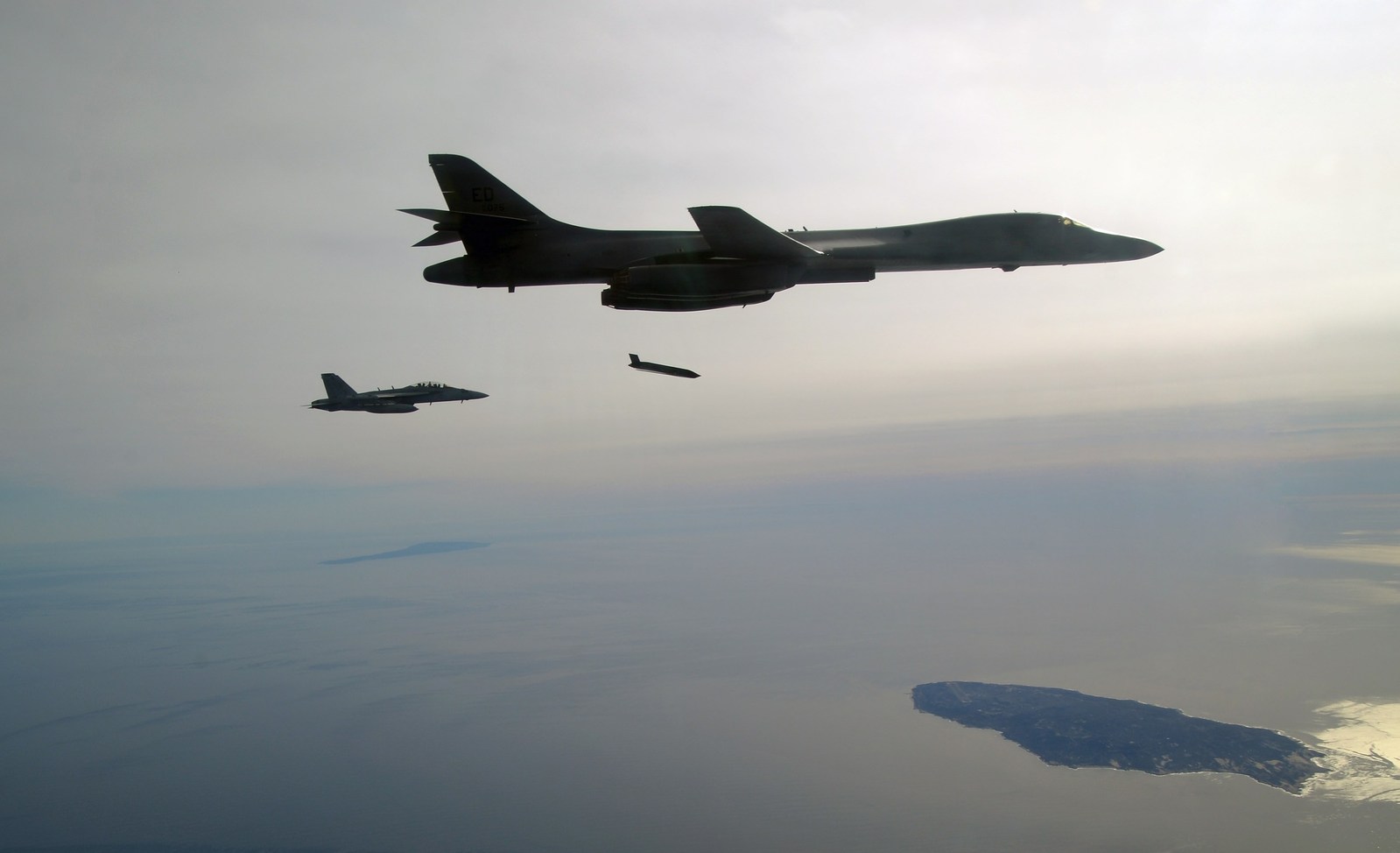 The Pentagon’s next generation anti-ship missile was successfully fired at and hit multiple targets during a recent test over the Sea Range at Point Mugu, Calif.

LRASM is a precision-guided, anti-ship standoff missile, and is based on Lockheed’s Joint Air-to-Surface Standoff Missile-Extended Range (JASSM-ER). LRSAM began as a DARPA program at the 2009 request of U.S. Pacific Command to rapidly field a modern air-launched, anti-ship weapon.

LRASM is designed for use by both the U.S. Navy and Air Force. LRASMs are expected to be used by the Air Force B1-B bombers starting next year, and the Navy’s F/A-18E/F warplanes in 2019, according to a statement released by Lockheed Martin.

In July, Lockheed officials told USNI News a deck mounted launcher for the LRASM is also being developed for use by the Navy’s surface warfare community. Demonstrations could occur in 2018.