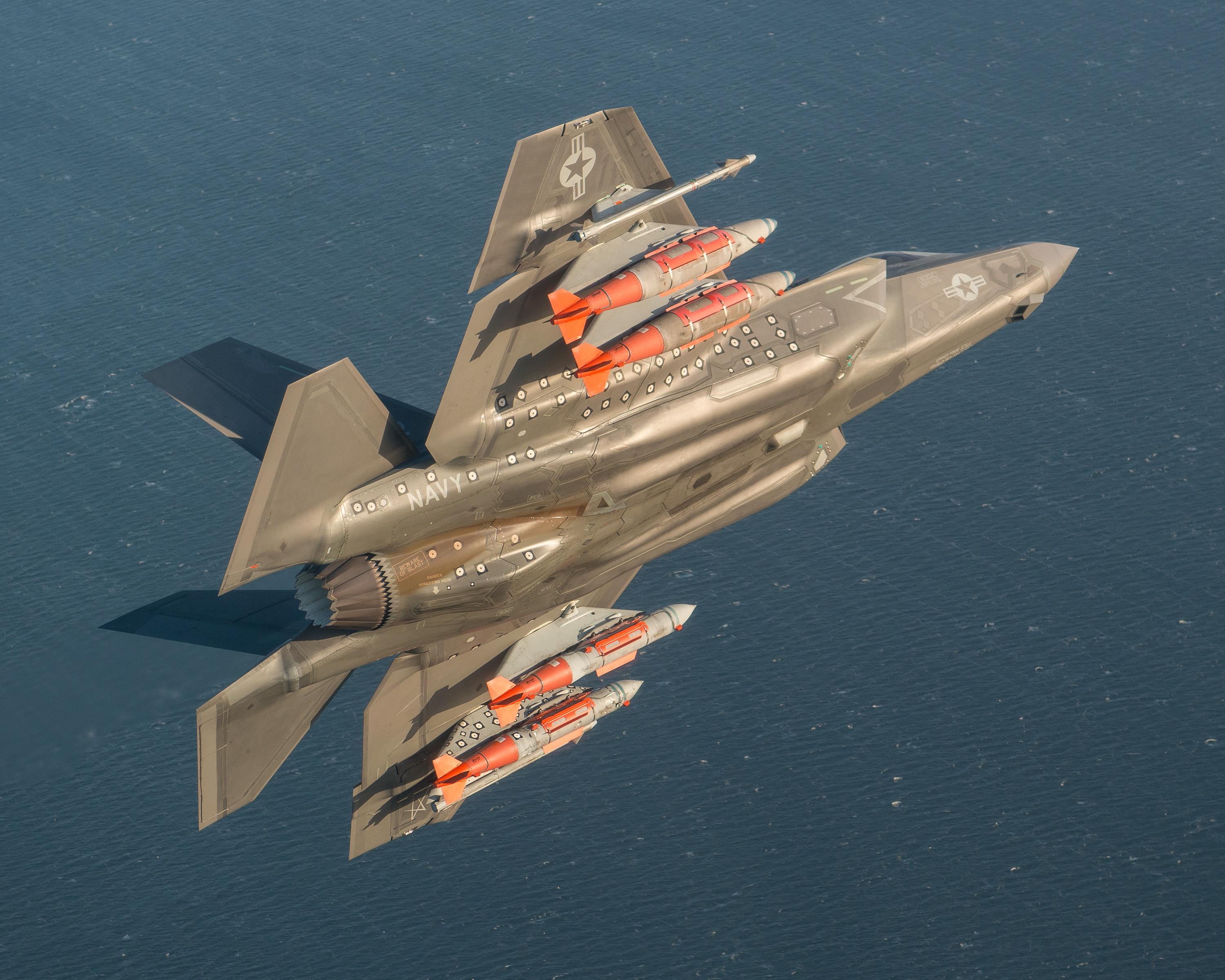 NATIONAL HARBOR, Md. — The F-35 Lightning II Joint Strike Fighter program’s goal of driving down costs is becoming a reality as the production of all three versions ramps up.

As the program reaches full production during the next couple of years, the cost per-jet is expected to drop below $100 million for all three versions, said Vice Adm. Mat Winter, director of the JSF program, during a presentation at Navy League’s Sea Air Space 2018 exposition.

Winter’s staff is negotiating a contract for Lot 11 now. By 2020, according to Winter, the Pentagon and international customers are expected to start receiving jets from Lots 12, 13, and 14.

The price is expected to drop for these next few Lots because by this point the F-35 program will be at or very close to full production, Winter said. The program is now ramping up production. Within the next couple of years, between 12 and 15 F-35 jets will be built each month, doubling the current monthly manufacturing average of between 7 to 9 jets. 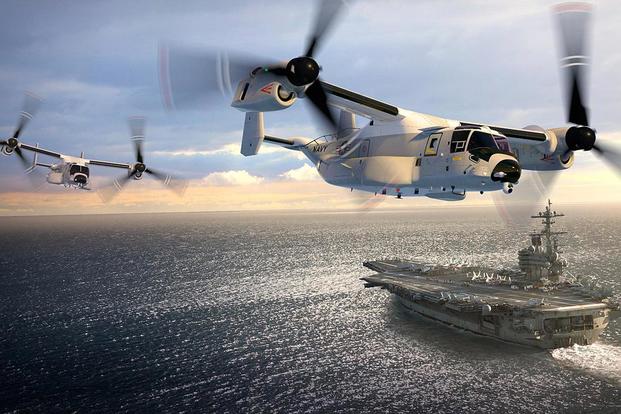 The increased production rate is needed to fill the growing demand for F-35 fighters. The Air Force was the first service branch to field the fighters, but will continue receiving the F-35A, along with international customers. Meanwhile, the F-35B – the vertical takeoff and landing version used by the Marines Corps – is on its first deployment aboard the USS Wasp (LHD-1).

The first F-35Cs, the arrested landing capable versions, are expected to deploy aboard the USS Carl Vinson (CVN-70) in 2021. At the same time, also aboard Carl Vinson, the Navy plans to deploy for the first time its new carrier onboard delivery aircraft, the CMV-22, a variant of the V-22 Osprey used by the Marine Corp.

The CMV-22 is replacing the mission currently carried out by the Northrop Grumman C-2A Greyhound turboprop plane.