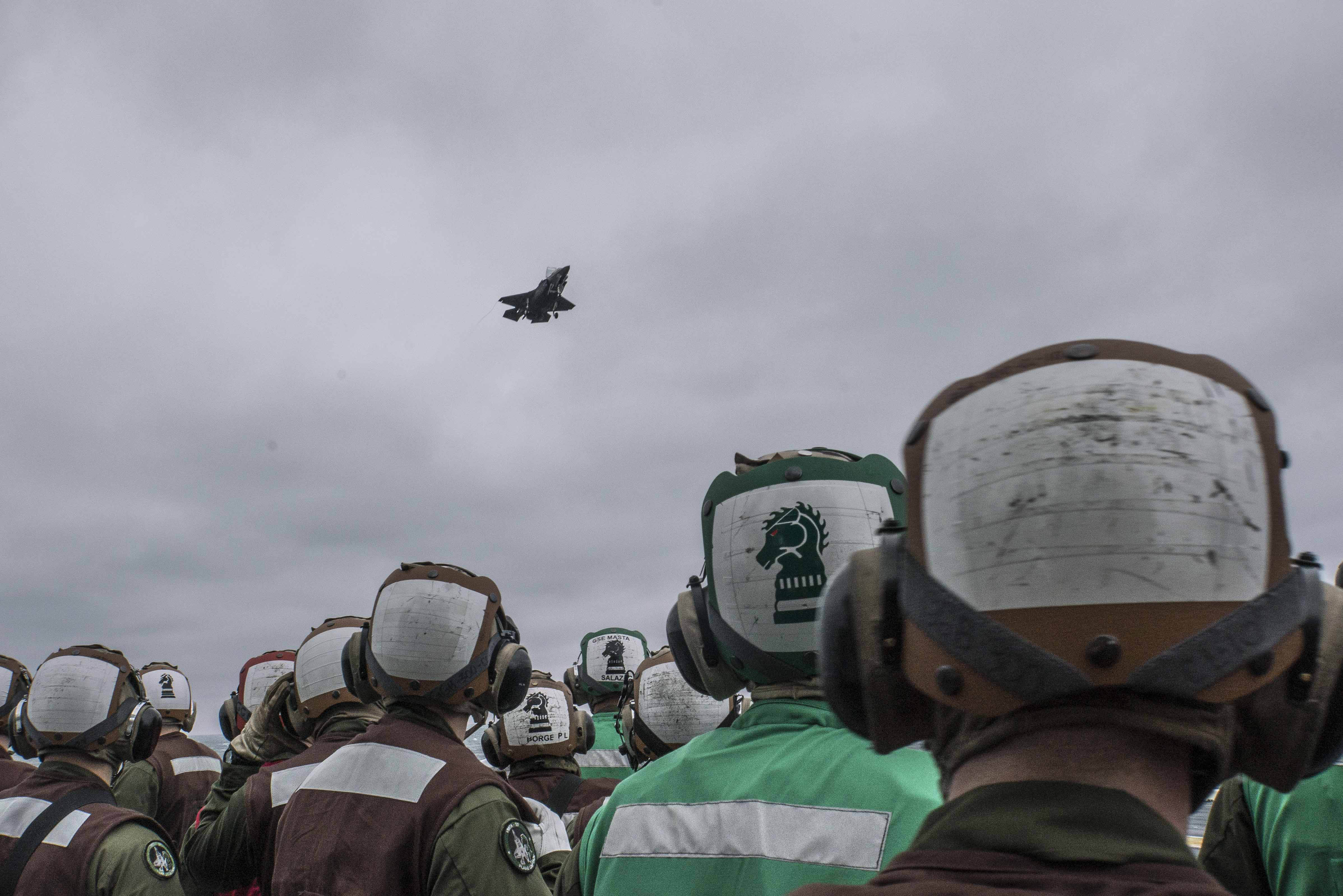 The Marines have sent their first operational squadron of F-35B Lighting II Joint Strike Fighters to sea for the aircraft’s first deployment on Monday, the service announced.

“This is a historic deployment,” Col. Tye R. Wallace, 31st MEU Commanding Officer, said in a statement.
“The F-35B is the most capable aircraft ever to support a Marine rifleman on the ground. It brings a range of new capabilities to the MEU that make us a more lethal and effective Marine Air-Ground Task Force.”

VMFA-121 is the first operational squadron of the fighters that will eventually replace the Marine Corps’ F/A-18 Hornet, EA-6B Prowler and AV-8B Harrier jets to support Marines ashore. The squadron became the first deployable squadron of Marine F-35s in 2015.

The aircraft landed on the ship’s flight deck following Wasp’s departure from its new homeport of Sasebo, Japan, on March 3. Wasp will deploy with two guided-missile destroyers – USS Dewey (DDG-105) and USS Sterett (DDG-104). The destroyers were added as part of the so-called “up-gunned ESG” concept that would add additional anti-surface and anti-air capability to the traditional three-ship amphibious ready group.

The addition of the F-35 to the Navy’s amphibious fleet has the promises of greatly increasing the capability of ARG/MEUs to wage high-end war. For example, as part of the Navy’s Naval Integrated Fire Control-Counter Air (NIFC-CA) construct, Marine F-35s could provide targeting information of enemy ships and aircraft to attached destroyers in an ESG. In 2016, Lockheed Martin proved that a ship-launched Raytheon Standard Missile 6 could be cued from the sensors on an F-35. 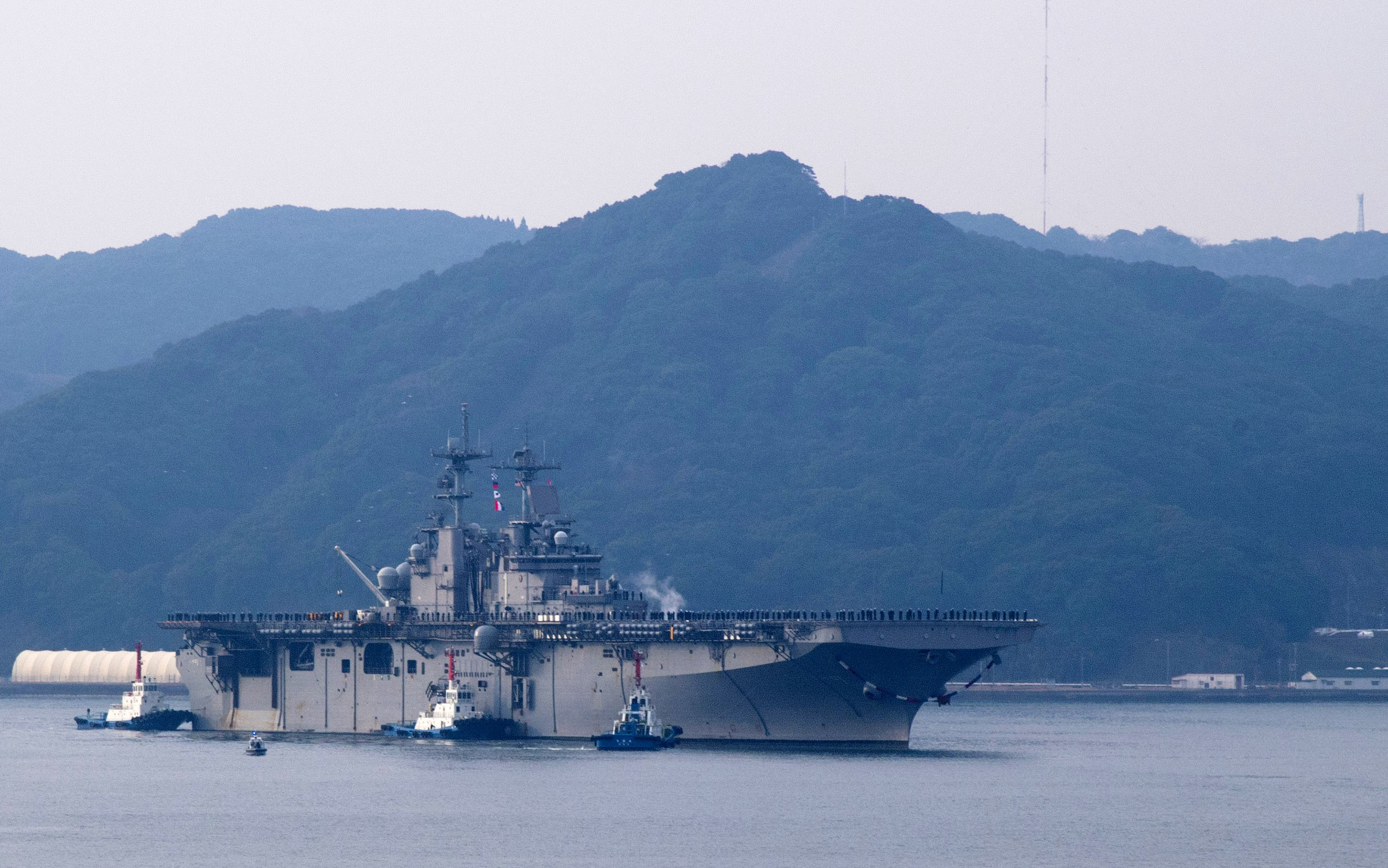 While not as capable as a full-sized carrier strike group, an upgunned ESG would have more lethal capability on its own than previous amphibious deployments. Forces in the Western Pacific have been experimenting with non-traditional surface group deployments in last several years.

A second F-35B squadron, the Avengers of VMFA-211, is set to deploy from the West Coast aboard USS Essex (LHD-2).