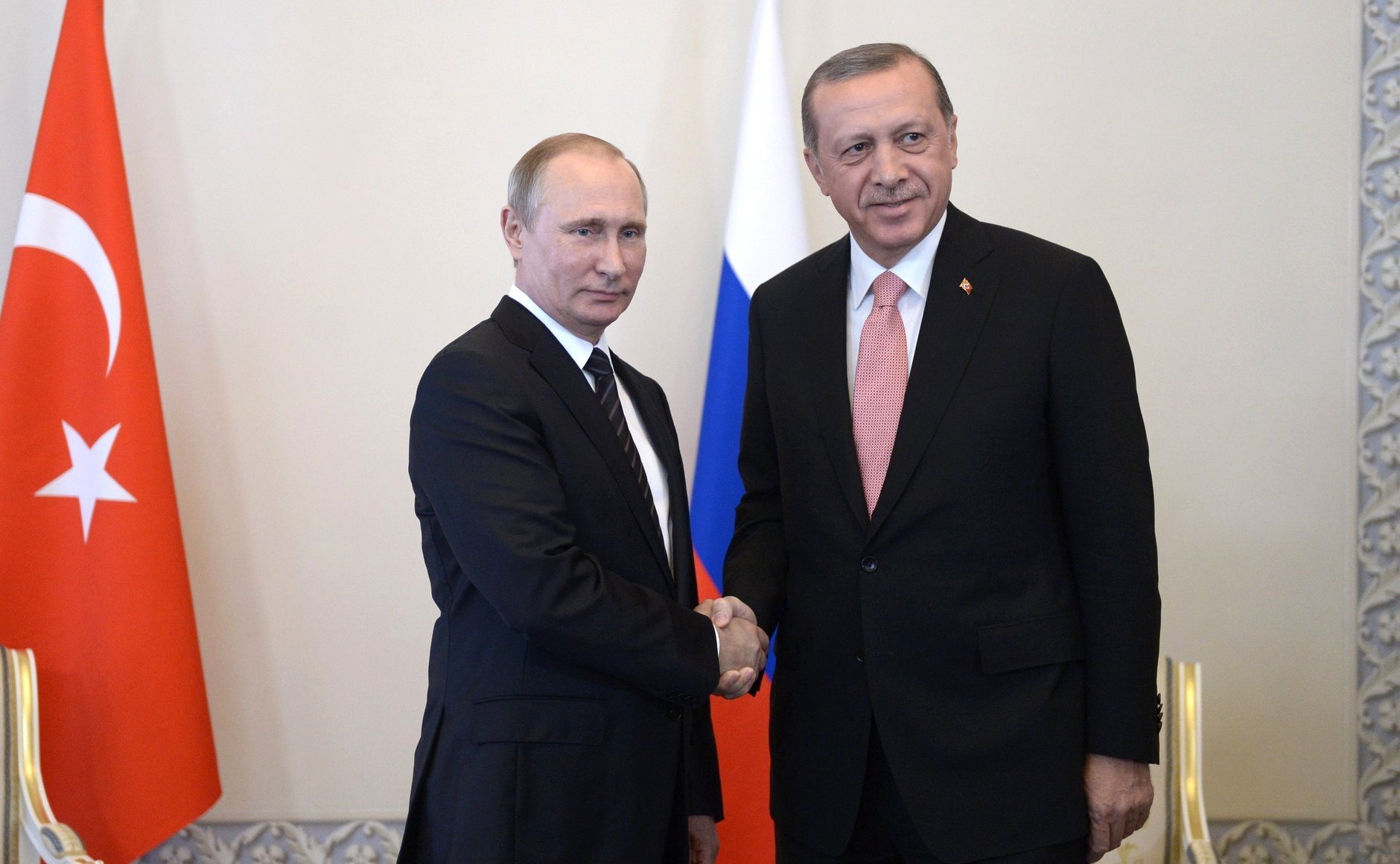 As Turkey grows closer with Russia and Iran and its leaders become increasingly autocratic, a panel of experts agreed the United States and the European Union need to use their security and economic leverage to pull Ankara back toward the West.

“The predominant challenge [in relations] is driven by [President Recep Tayyip] Erdogan’s domestic political agenda” that include further changes in the Turkish constitution removing term limits on his presidency, Eric Edelman, a former United States ambassador to Turkey, said at the Brookings Institution on Monday. Erdogan and his nationalist party have been following events in China where term limits have been abolished for its president and now talked about in Russia following Vladimir Putin’s re-election, he said.

Erdogan’s agenda “ceaselessly stoke anti-Americanism in the press” owned by his in-laws and political allies, Edelman said at the Washington, D.C., forum. The agenda extends from how to manage the political and military situation in Syria, seizing foreign nationals of governments who object to Turkish policies on trumped-up charges down to an “attempt to export thuggery,” such as security guards beating protesters outside the ambassador’s residence in the United States in 2017.

Edelman said this tack would be very different from that adopted by every U.S. administration since the early 2000s when “relations were thought too important to be distracted” by concerns over human rights, growing nationalism and autocracy and following a failed July 2016 coup the jailing of suspected plotters and political opponents.

Part of the anti-Americanism in Turkish media center on the United States’ refusal to extradite the Muslim cleric Fethullah Gulen, now living in Pennsylvania. Ankara charges Gulen and his religious-political movement played a leading role in inciting the coup.

Kemal Kirisci, director of the Turkey Project, “The [European Union] has a bigger leverage than the United States … through economics.” He added 48 percent of Turkish products go to EU.

As to Ankara’s flirtation with Moscow, Beijing and Tehran, “only 6 percent of Turkish overall exports” go to those three nations.

What is surprising, he and others noted was that though the United States and Turkey have been allies for more than 70 years there is very little cross-trade. Kirisci said Washington and Hanoi have stronger economic ties, despite having fought a decade-plus war in that time.

“Turkey has nowhere else to go” economically, even if Ankara and the E.U. remain at loggerheads over its admission to membership. That “is slowly sinking in … with the president.”

Stephen Szabo, of the American Institute for Contemporary German Studies, said, “We cannot lose Turkey” by having the United States, the E.U. and NATO pursue a policy of abandonment. German alone has 6,000 to 7,000 business operating in Turkey, plus it is host to a large Turk community inside its borders.

But agreeing with Kirisci, he said in answer to an audience question, “Turkey needs Germany more than Germany needs Turkey.”

In answer to another question, he said the feeling in Europe “is we want an E.U. that protects” the continent from a continuing influx of refugees from Syria, in particular, in the Middle East and across the Mediterranean from North Africa. As an example of a transactional relationship working, the agreement between the E.U.-Turkey does just that and provides a steppingstone to draw closer together.

Kirisci added that Turkey already houses 3.5 million refugees, primarily from neighboring Syria, while Europe hosts a million. “That needs to be recognized and that needs to be addressed” in further talks on a variety of issues.

On security, the U.S. air base at Incirlik remains important for NATO operations in Syria and as a forward presence against Russian adventurism in the Black Sea. At the same time, Amanda Sloat, at the Center on the United States and Europe said the United States, particularly, needs to recognize Ankara’s continued and very real concerns about Kurdish separatist groups operating inside and along its borders, including those fighting the Islamic State in Syria with strong U.S. military support.

She added it was important to remember that “Erdogan did start a peace process” with Turkish Kurds in 2017 that later broke down and renewed violence.