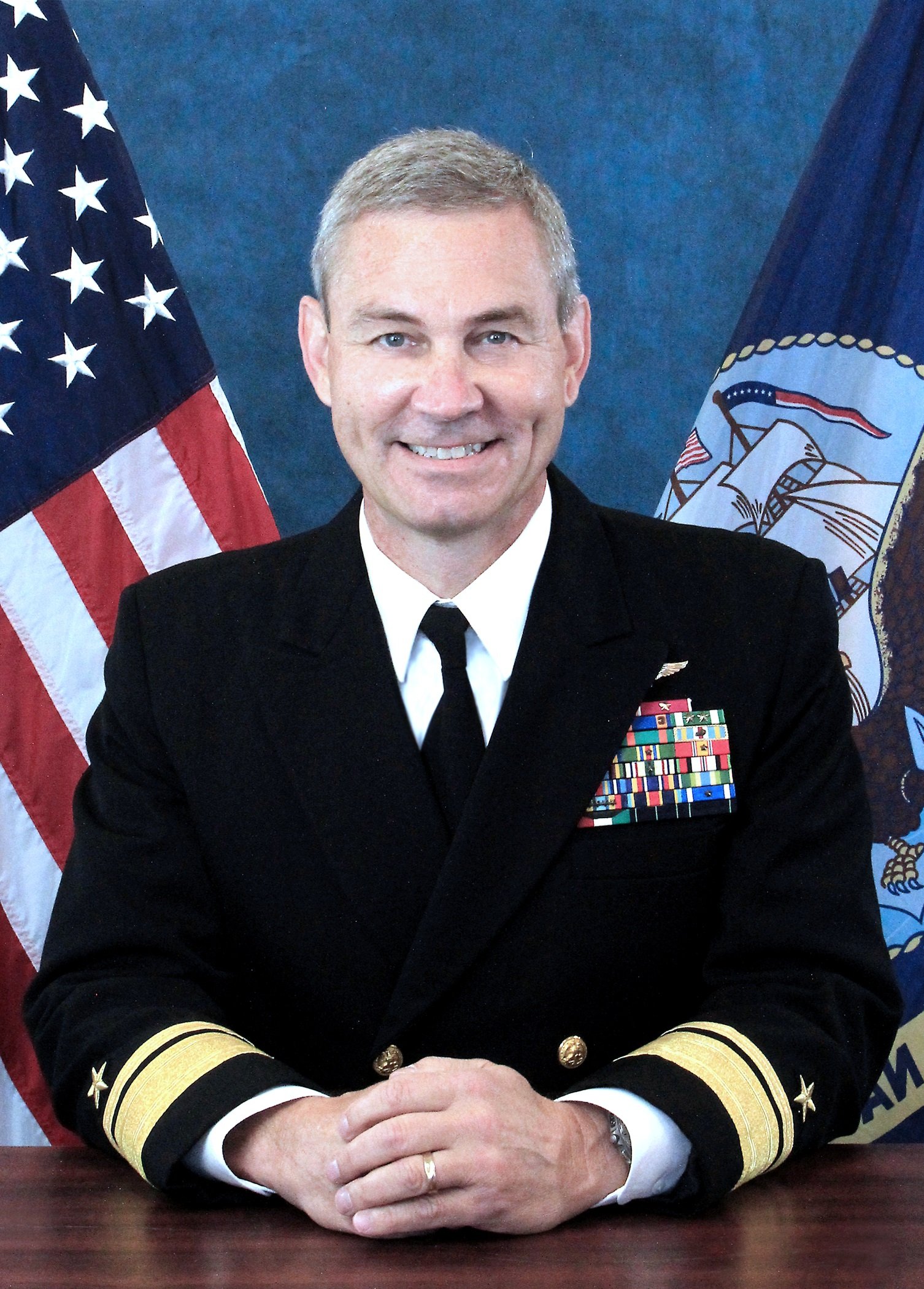 The Pentagon announced on Thursday the next candidate to lead U.S. 5th Fleet and naval forces in the Middle East.

Stearney will replace current 5th Fleet commander Vice Adm. John Aquilino, who has been tapped to take charge of the Navy’s Pacific forces after taking command of Central Command’s naval arm in September.

Stearney currently serves as director of J3, U.S. Central Command, based at MacDill Air Force Base in Florida. He’s been in the role since May 2016.

Stearney, a 1982 graduate of the University of Notre Dame, with a Bachelor of Arts in Economics, was commissioned as a Naval officer in October, 1982. He was designated a Naval Aviator in April 1984, and has flown more than 4,500 hours, accumulating more than 1,000 carrier-arrested landings while flying the F/A-18 A, B, C, D, E, and F strike fighter aircraft.

Also included in the list of nominations was Navy Capt. James A. Kirk, who was nominated for appointment to the rank of rear admiral (lower half). Kirk is currently serving as deputy for weapons and sensors, N96, in the Office of the Chief of Naval Operations. Kirk was the first commanding officer of the guided-missile destroyer USS Zumwalt (DDG-1000).