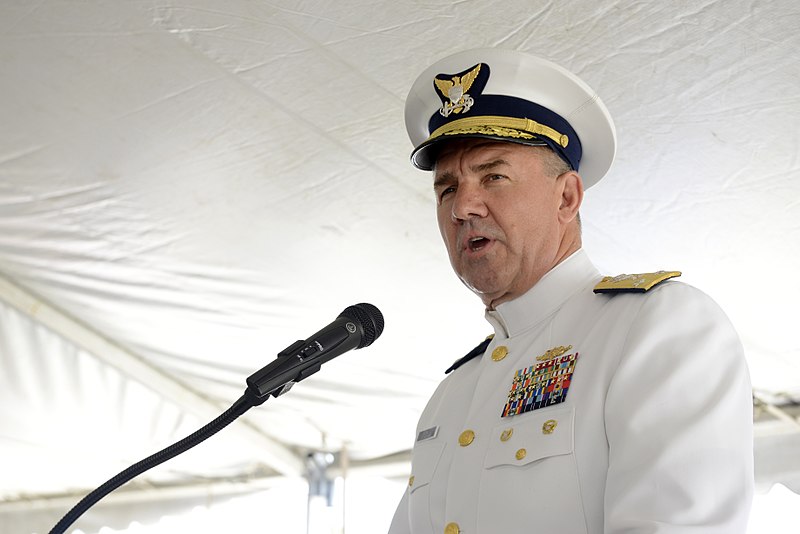 “Vice Adm. Schultz will provide the sound leadership and steady hand needed to guide our global military service further into this dynamic and extraordinary era of our nation,” Zukunft said in a release.