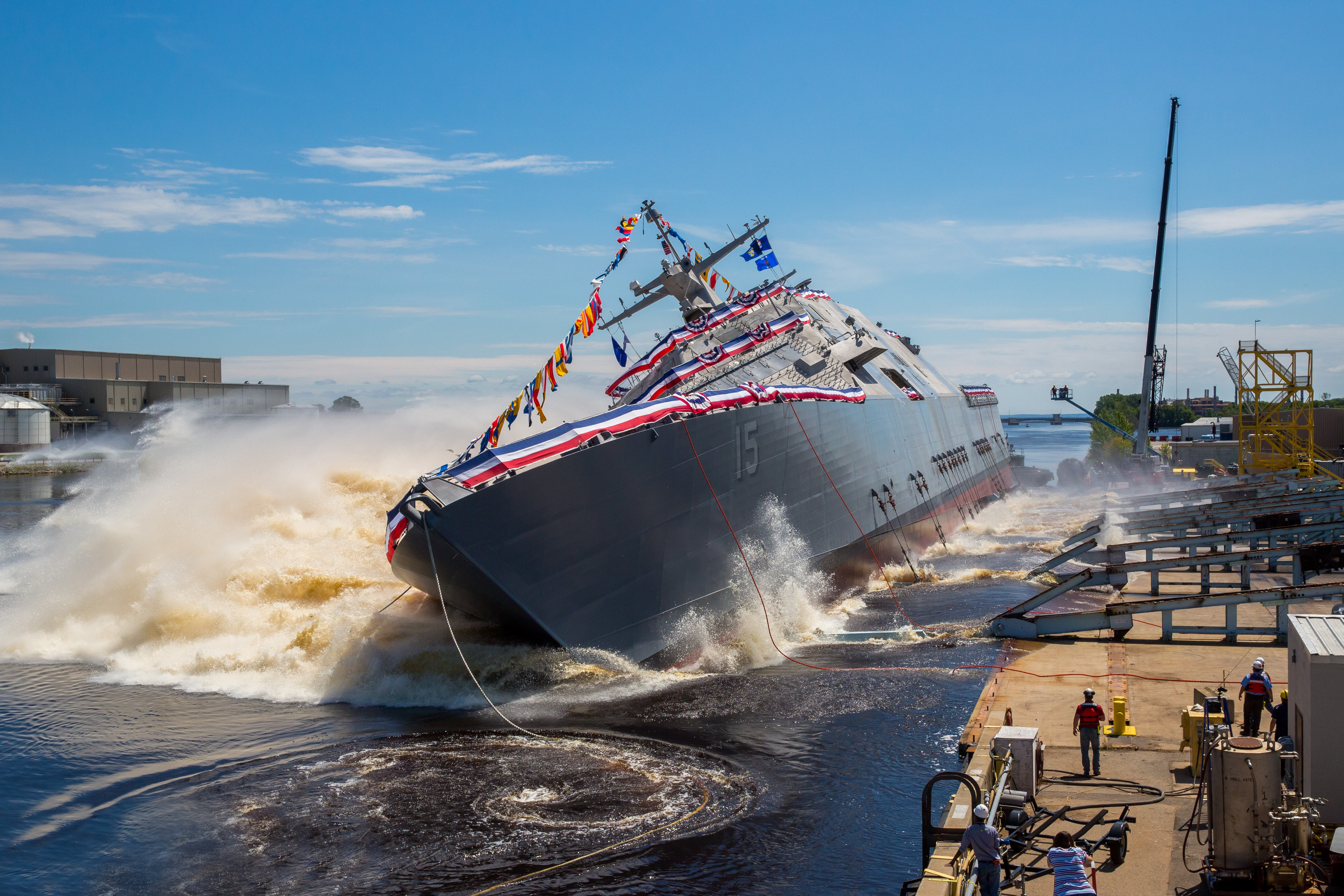 CAPITOL HILL — Navy leaders are committed to buying a single Littoral Combat Ship in Fiscal Year 2019 despite increasing concern the rate would put shipbuilders at a disadvantage in the upcoming frigate competition.

Wednesday, Navy Secretary Richard V. Spencer told the House Appropriations subcommittee on defense the service determined the best course of action ahead of the frigate was the single LCS buy in the Fiscal Year 2019 budget.

“We believe that between [FY] ‘18 and ‘19 that four LCSs in the line for the yards will provide them, granted not optimal, … a good sustaining rate for both yards as we move into what will be a very robust competition for the frigate,” Spencer said.
“As you read in the 30-year shipbuilding plan, one of the key attributes that we want to make everyone aware of is: Yes, we want to increase our capacity but we also need to understand what the industrial base can absorb and how we can work as partners with the industrial base while purchasing our assets at the most effective and efficient rate. “

Spencer’s comments come days after a USNI News report in which LCS builders Austal USA and Lockheed Martin expressed concern that the Navy’s build plan would leave the yards at a disadvantage in the coming frigate competition.

Both yards argue that while they’ll have work for some of their shipbuilders, workers in the early part of the process will be underutilized and could risk being let go.

Austal and Lockheed both said losing those employees early in the process would make them less competitive for the FFG(X) since they wouldn’t have so-called hot production lines for the work.

The Navy’s current stance on LCS construction is a break from its previous stance that three LCS a year was the minimum build rate to fully sustain both yards. 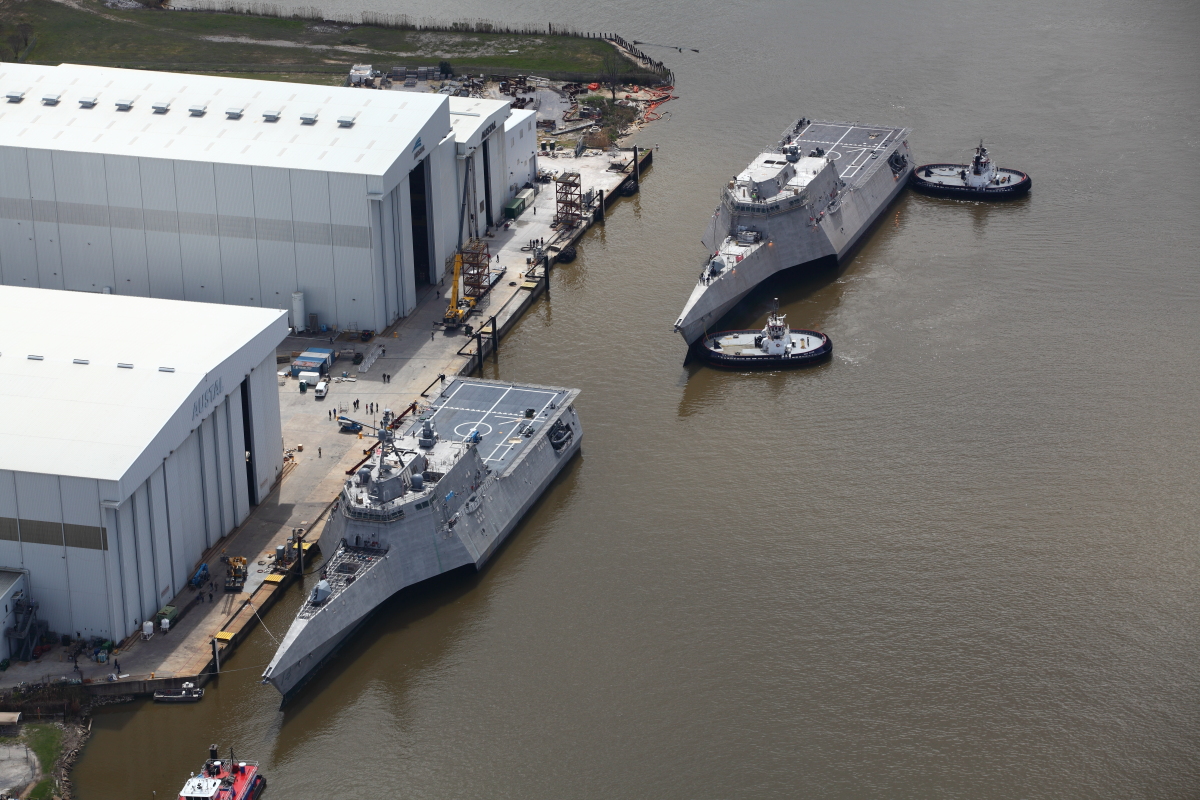 “It’s like building a house. You have guys who do the foundation, and you have guys that’ll hang the drywall. So if you don’t have ships coming in for the guys who do the foundation, then those guys have to go find other work. So it’s not only the timing and the number of the ships but it’s the sequencing of work that provides the efficiency,” Program Executive Officer Littoral Combat Ships Rear Adm. John Neagley told USNI News last year.
“The shipyards invested to do two ships a year on six-month centers, and so about one-and-a-half is an efficient build for me. Below that, we can certainly build ships, but I would expect to see impact to schedule and cost.”

Austal and Lockheed are two of five bidders for the Navy’s planned program of 20 next-generation guided missile frigates at an estimated cost of about $850 to 950 million a hull.

The Navy will spend the next 16 months evaluating the proposals and award the final design contract in FY 2020.