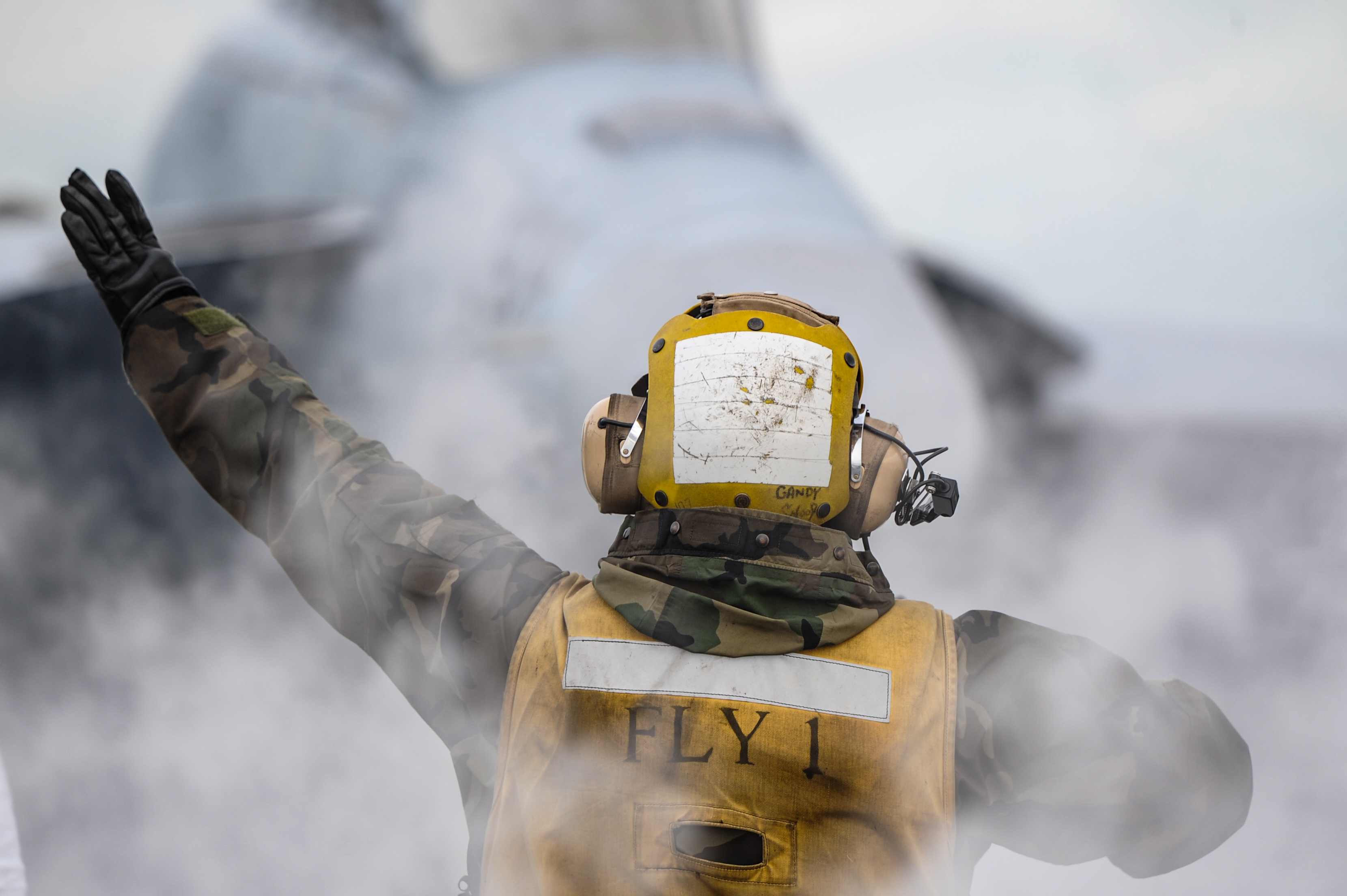 “Throughout this exercise, I’ve seen all elements of our strike group – the flagship, the air wing, the destroyer squadron and USS Normandy (CG-60) – come together as one team to tackle even the most complex warfighting scenarios,” said Rear Adm. Gene Black, the commander of the Truman Strike Group. “The Harry S. Truman Carrier Strike Group is trained, and we are ready to answer our nation’s call.”

During the exercise, the Truman Strike Group was joined by the Royal Norwegian Navy frigate HNoMS Roald Amundsen (F 311) and the Sachsen-class German frigate FGS Hessen (F 221). During the exercise, both ships were fully integrated into the command and control structure, and were treated just like the other U.S. ships in their primary warfare areas. 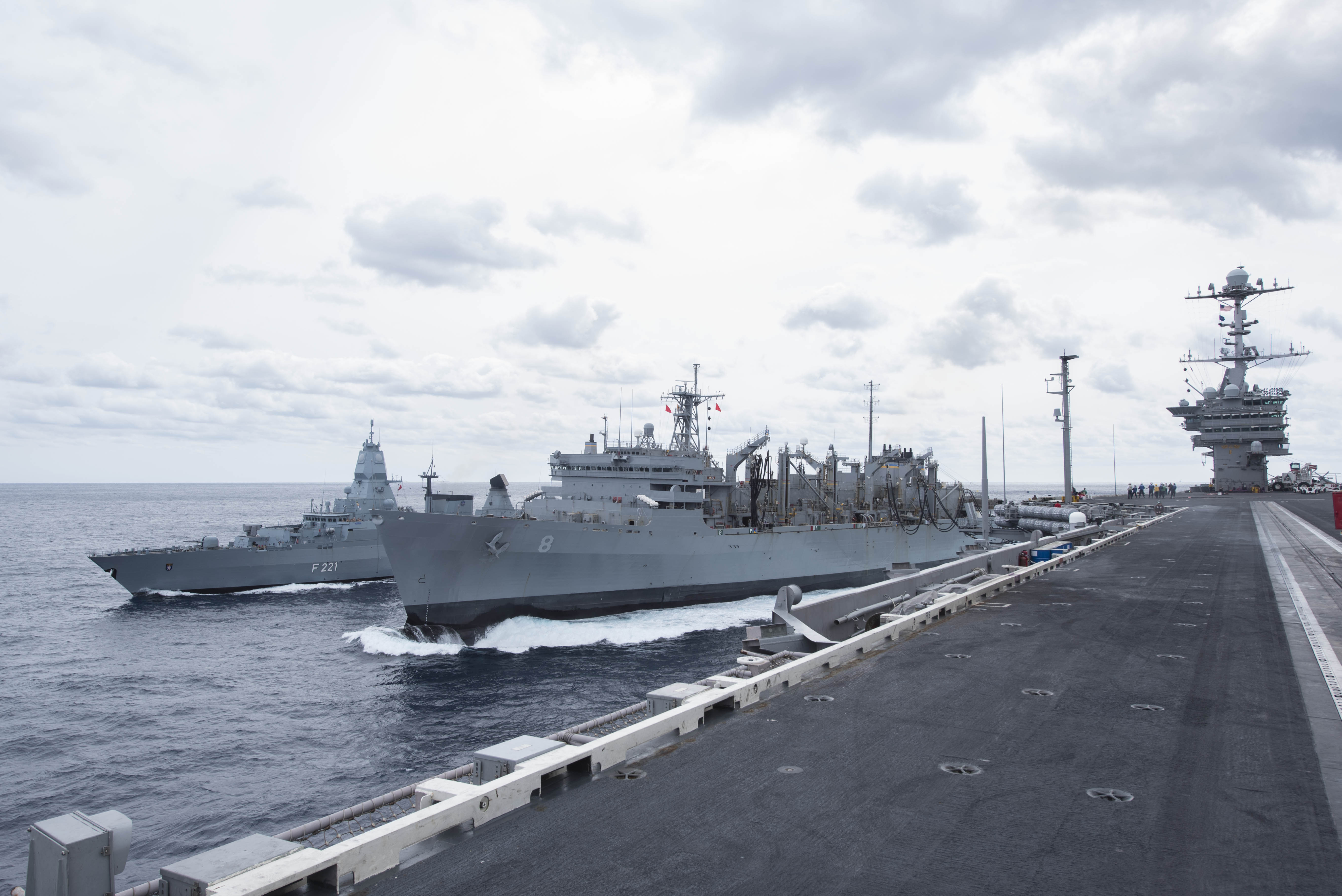 “Any time we can operate with another one of our allies anywhere in the world, we gain from it and they gain from it,” Rear Adm. Gene Black, commander of Truman CSG, said in a Navy news release in February.
“I’ve always had great success working with allies, and this is just a similar task with a more complex mission set. I’m very confident of our success and look forward to sailing with these two great ships.”