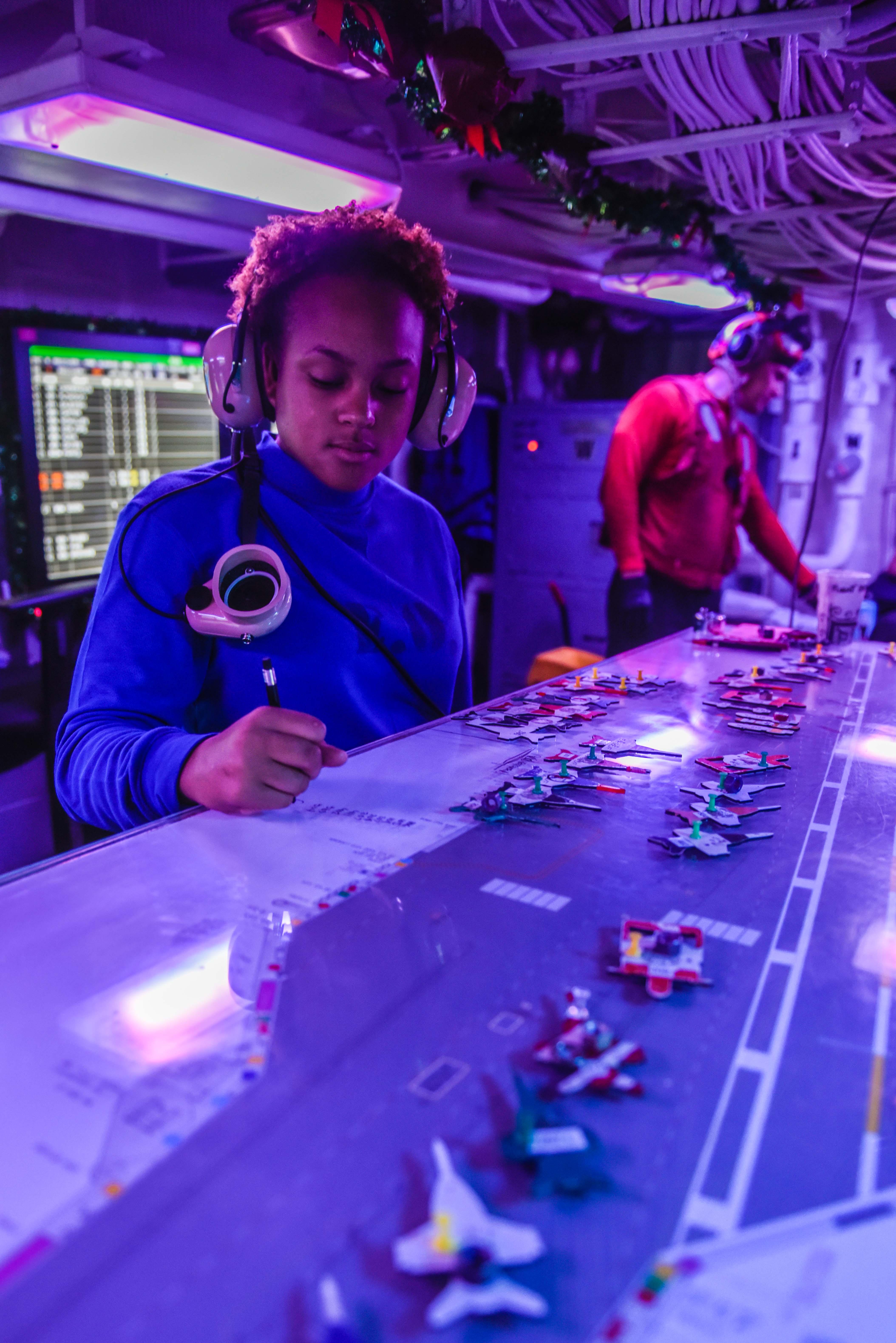 Recent statements made by the military’s top leadership suggest the Roosevelt CSG’s presence in the region will continue the anti-ISIS missions over Syria and Iraq. The U.S. hasn’t had an aircraft carrier in the Persian Gulf since USS Nimitz (CVN-68) departed in late October.

Following news reports and Pentagon statements describing a diminished ISIS force in Syria and Iraq earlier this month, Secretary of Defense James Mattis stressed the military’s mission was far from over when asked about a post-Islamic State Syria.

“ISIS – anyone who thinks they’re down is premature,” Mattis said while traveling with the media to Colorado Springs, Colo., before Thanksgiving. 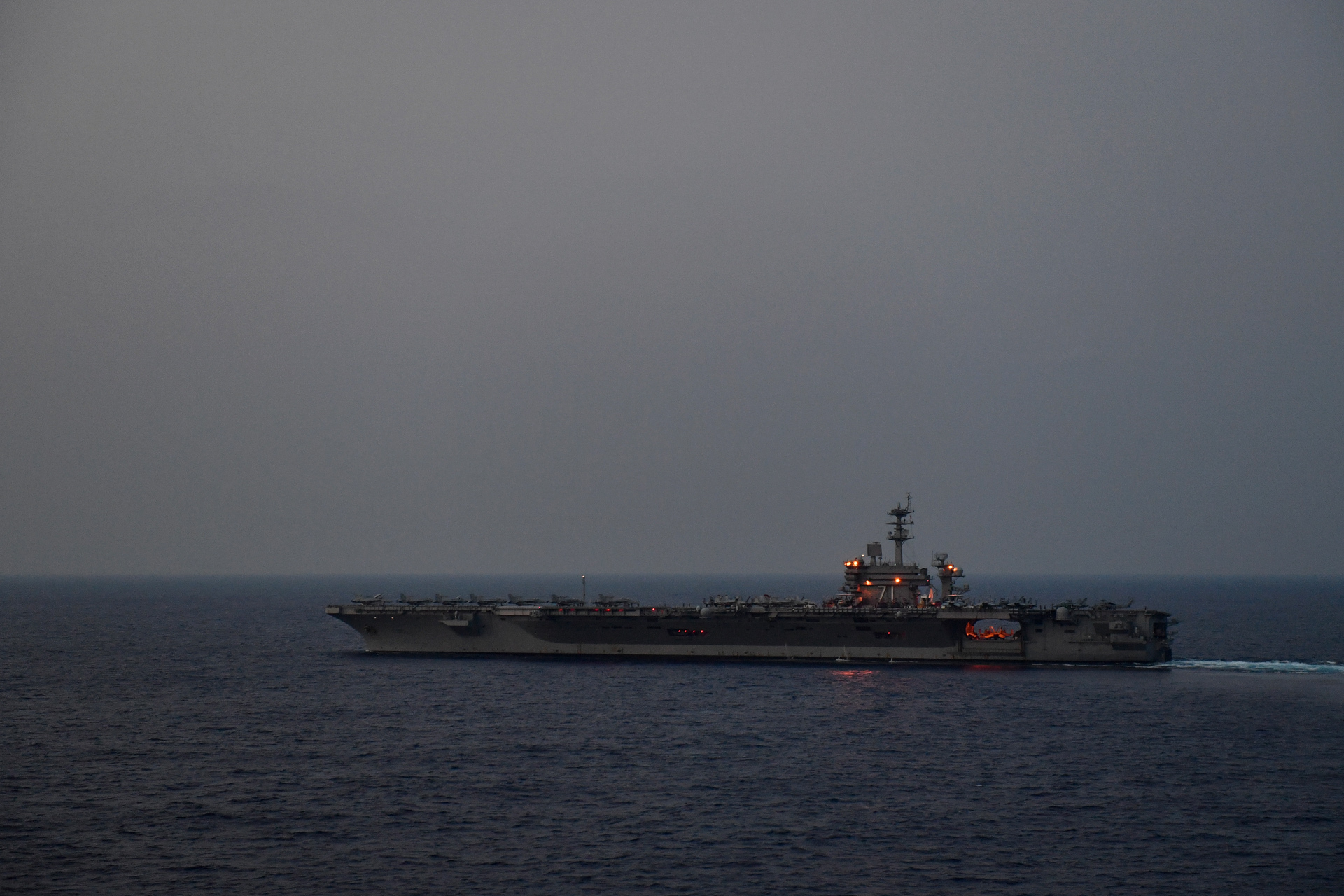 Coalition forces, including the U.S. military, conducted more than 40 precision strikes on Islamic State fighters during the week before Thanksgiving, according to comments made by Col. Ryan Dillon, spokesman for the Combined Joint Task Force Operation Inherent Resolve, during a video conference with the media.

“We will continue to deprive ISIS remnants of their resources and safe havens and continue our defeat-ISIS missions so long as they pose a threat,” Dillon said.

The carrier strike group includes Carrier Air Wing 17 and nine squadrons and detachments: the “Stingers” of Strike Fighter Squadron 113, the “Mighty Shrikes” of VFA-94 and the “Redcocks” of VFA-22, all based at Lemoore Naval Air Station, Calif.; the “Checkerboards” of Marine Fighter Attack Squadron 312 from Beaufort Marine Corps Air Station, S.C.; the “Cougars” of Electronic Attack Squadron 139 from Whidbey Island, Wash.; the “Sun Kings” of Carrier Airborne Early Warning Squadron 116 from Point Mugu Naval Air Station, Calif.; and the “Providers” of Fleet Logistics Support Squadron 30, the “Indians” of Helicopter Sea Combat Squadron 6, and the “Battlecats” of Helicopter Maritime Strike Squadron (HSM) 73, all based at North Island, according to a statement released by the Navy.