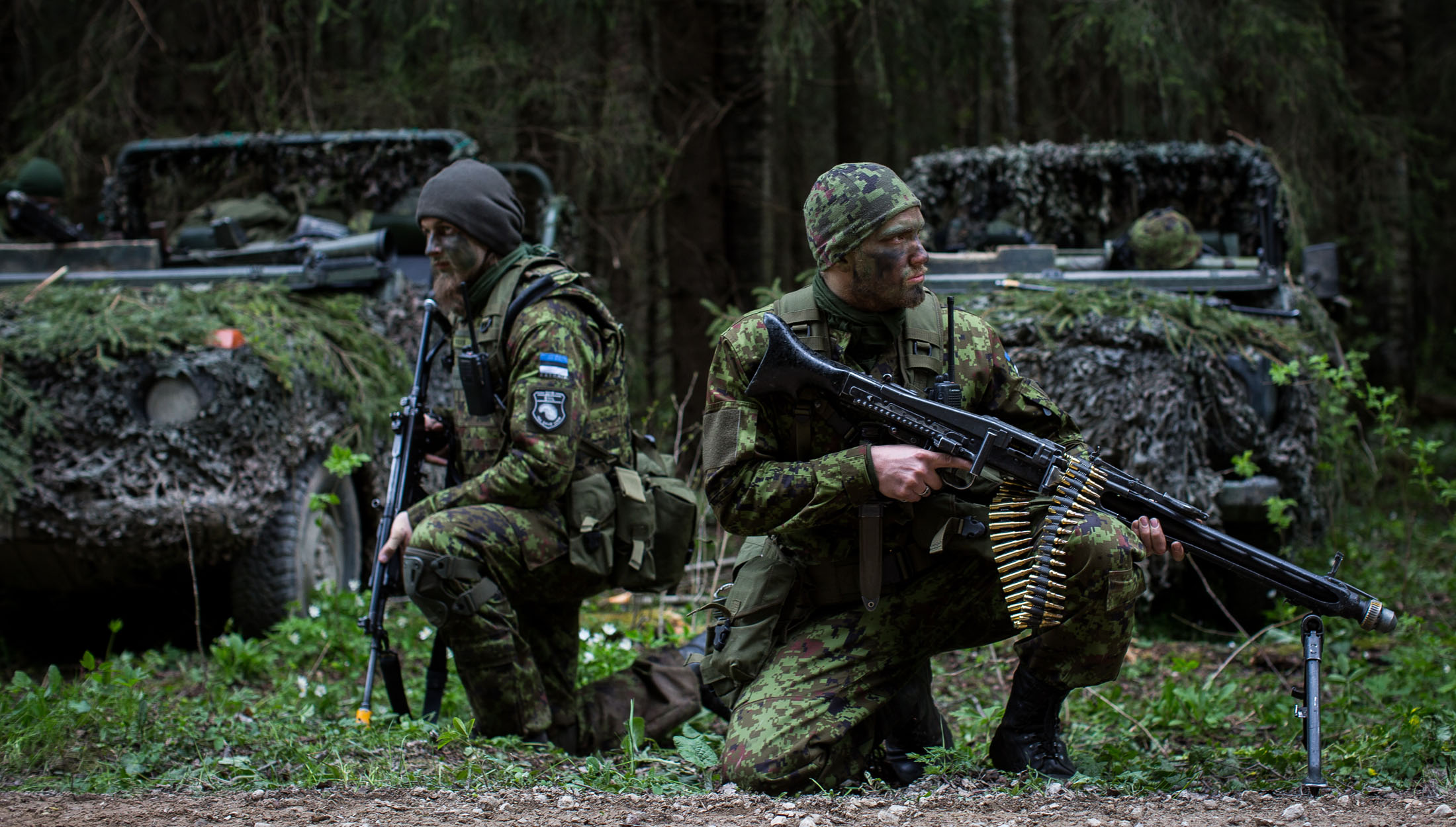 Estonia, Latvia and Lithuania are three important U.S. allies who present a tempting target to the Kremlin to distract from Russia’s ongoing involvement in Ukraine, a panel of experts said Tuesday.

The threat from Moscow is real and evolving and assessed in different ways by the three Baltic states, Colin Dueck, of George Mason University said at the Heritage Foundation in Washington, D.C.

As to how the Baltic nations would respond to a direct invasion from Russia, “we would shoot them,” country officials told Dueck. The countries were not going to repeat 1940 when they were overrun by the Soviet Union to provide a land buffer between it and Nazi Germany and great maritime access.

Russian President Vladimir Putin looks for opportunities and uses a wide array of tools — from artillery barrages in Ukraine to cyber attacks on Baltic infrastructure – to achieve Kremlin goals.

Putin’s short-term goals for the Baltic trio would be to install pro-Russian governments while longer term he would seek to break up military and economic alliances forged by the West, Dueck said.

Latvia, with the largest minority of Russians inside its borders, was most concerned about the installation of a pro-Moscow government while Lithuania views its top threat is a direct invasion. Estonia is somewhere in between in its assessment of the dangers to its sovereignty.

As a measure of their commitment to their own defense, all three are meeting, or soon will meet, the two percent NATO-endorsed threshold of security spending from their gross domestic products.

Meanwhile, the United States needs to be “making it crystal clear” that any Russian military move “will be met with force” even though “there isn’t much U.S. presence on the ground” in the Baltic countries,” Dueck said.

This sends the message to the Kremlin: “If you attack the Baltics, you will run into U.S. troops.”

Even with increased U.S. military presence and NATO’s expanded defense commitment with forces from the alliance stationed in the Baltics, “the regional balance still favors Russia.” The reason is Moscow can concentrate forces and its attention in one area while the United States maintains global alliances and commitments.

“The threat is real [in the Baltic states] and the threat is different” in Europe from the Mideast and from the Indo-Pacific, Jakub Grygiel, from the State Department’s policy planning staff, said,

The counter of permanent U.S. forces in Poland does act as a deterrent to Russian actions to the north. “We’re doing a lot and going to do more in the coming year” through various reassurance measures with NATO.

“Local threats are best addressed by local forces,” but the United States has to be present to coordinate forces. ‘We help them develop the incentives” to provide for their own security and fill in the gaps now when “they may not have the capabilities” for evolving threats.

Russia is not a colossus although “tactically, it’s very strong,” Theodore Bromund, a senior research fellow at Heritage, said.

The economy is its “long-term weakness.” Although it has weathered the drop in oil prices from $100 a barrel to less than $60 relatively well, Russian manufacturing is not good enough to compete in world markets despite the devalued ruble.

What is worrisome for the three Baltic nations is they “are the one area where a distraction presents itself” to take the pressure off the Kremlin domestically for its lack of progress in Ukraine, Bromund said. To reiterate that point, he quoted Putin: “Baltic independence [from Russia] is illegal.”