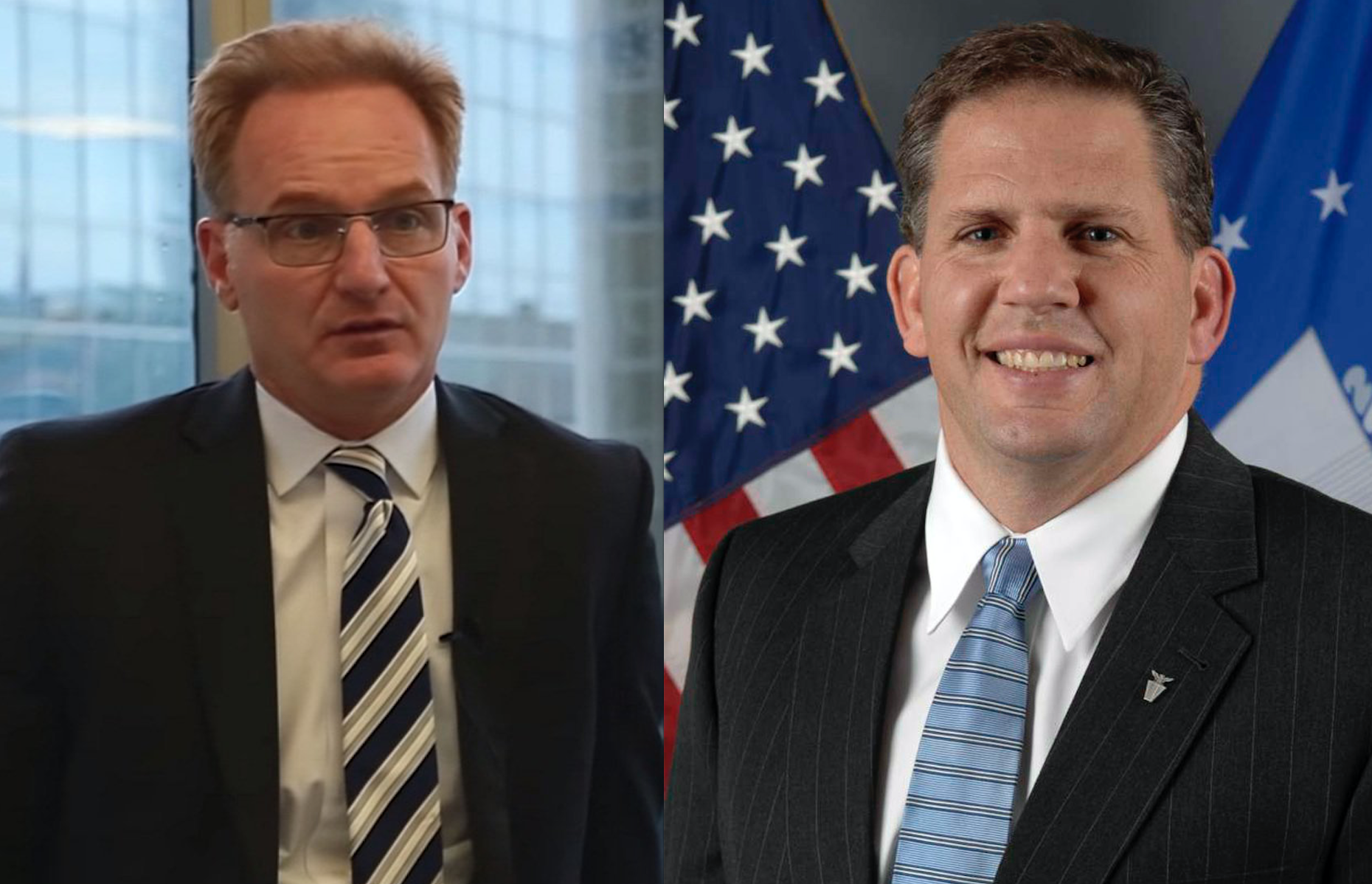 Modly and Geurts testified before the committee on Tuesday, fielding questions from senators concerned with the Navy’s spending, especially on big-ticket items such as the F-35 Lightning II Joint Strike Fighter and the Gerald R. Ford-class aircraft carrier (CVN-78).

Modly, a U.S. Naval Academy graduate, class of 1983, and a former Navy helicopter pilot, has worked at global consulting firm PricewaterhouseCoopers for the past decade. He currently is responsible for the firm’s Navy, Marine Corps and Office of the Secretary of Defense accounts and is a global account leader for the firm’s NATO work. Before PricewaterhouseCooper, Modly was the deputy undersecretary of defense for financial management and was the first executive director of the Defense Business Board.

Geurts is currently the weapons buyer for U.S. Special Operations Command. If confirmed by the Senate, he will essentially do the same work, but on a larger scale for the Navy. Geurts was commissioned as an Air Force officer after graduating from Lehigh University’s ROTC program in 1987. He managed such programs as intercontinental ballistic missiles, surveillance platforms, tactical fighter aircraft, advanced avionics systems, stealth cruise missiles, training systems and manned and unmanned special operations aircraft, according to his Air Force biography. Geurts retired from the Air Force as a colonel in 2009.

The Senate has not announced yet when a confirmation vote will occur.