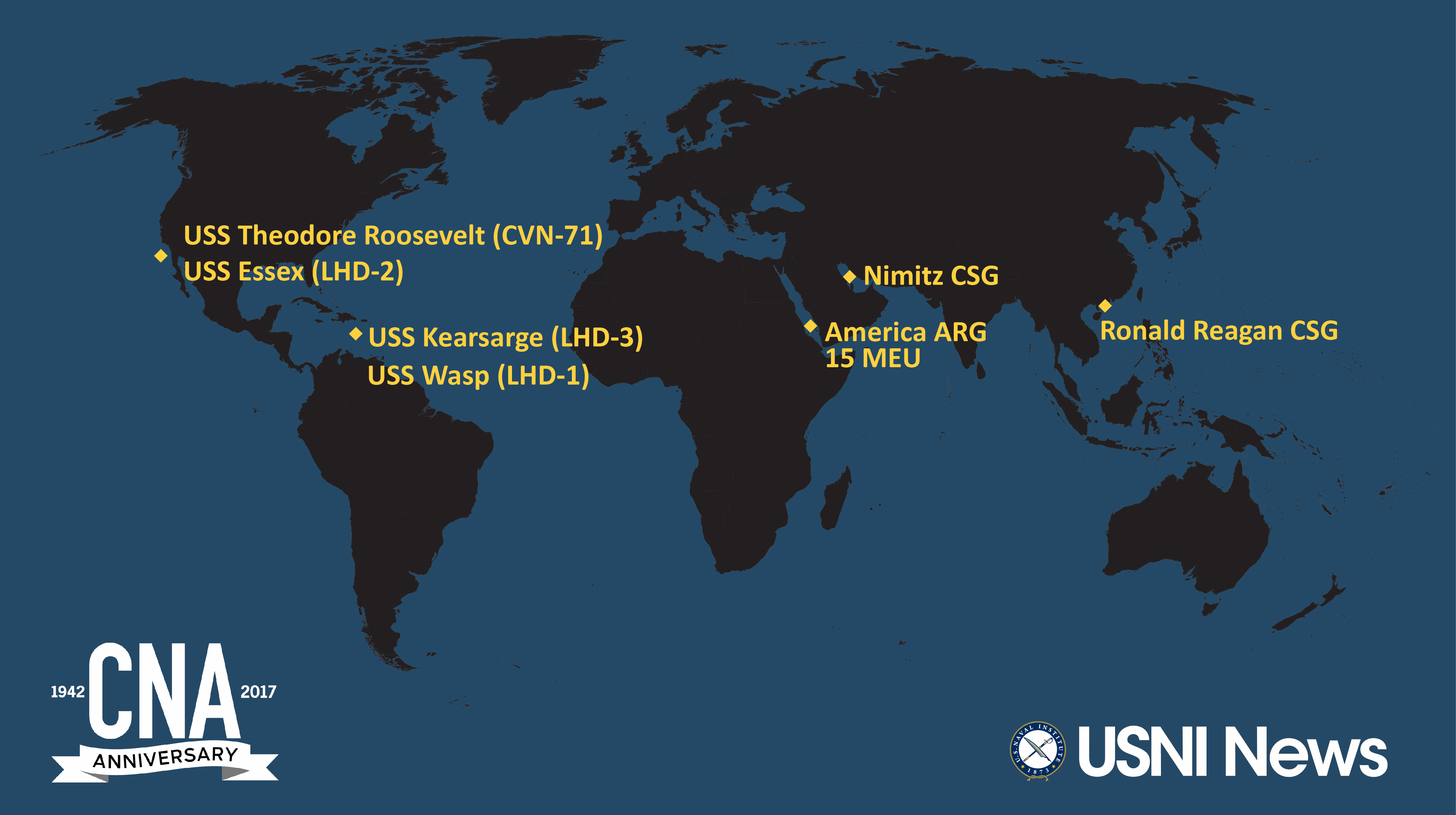 The USNI News Fleet and Marine Tracker is sponsored by CNA.
These are the approximate positions of the U.S. Navy’s deployed carrier strike groups and amphibious ready groups throughout the world as of Oct. 10, 2017 based on Navy and public data. In cases where a CSG or ARG is conducting disaggregated operations, the map reflects the location of the capital ship. 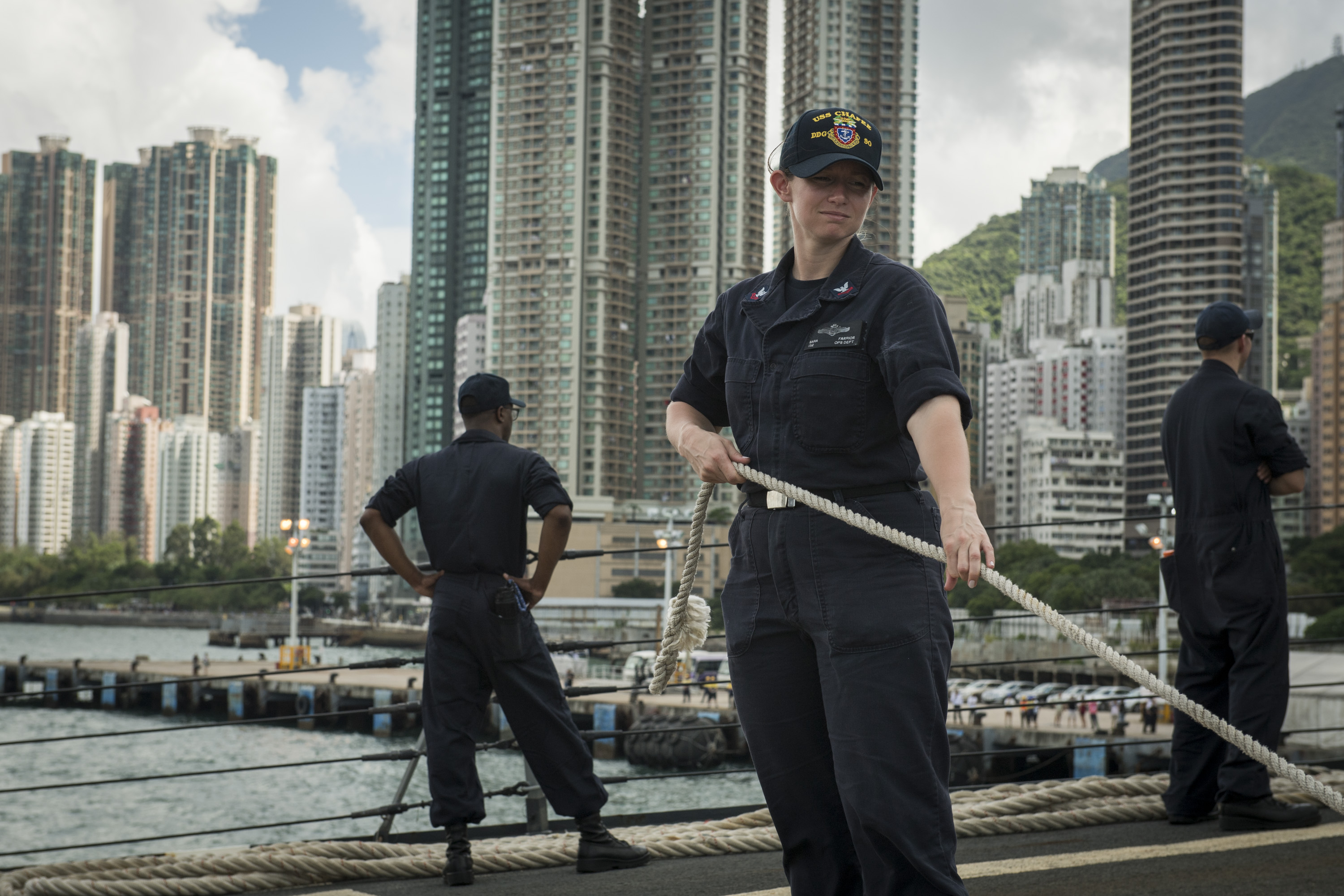 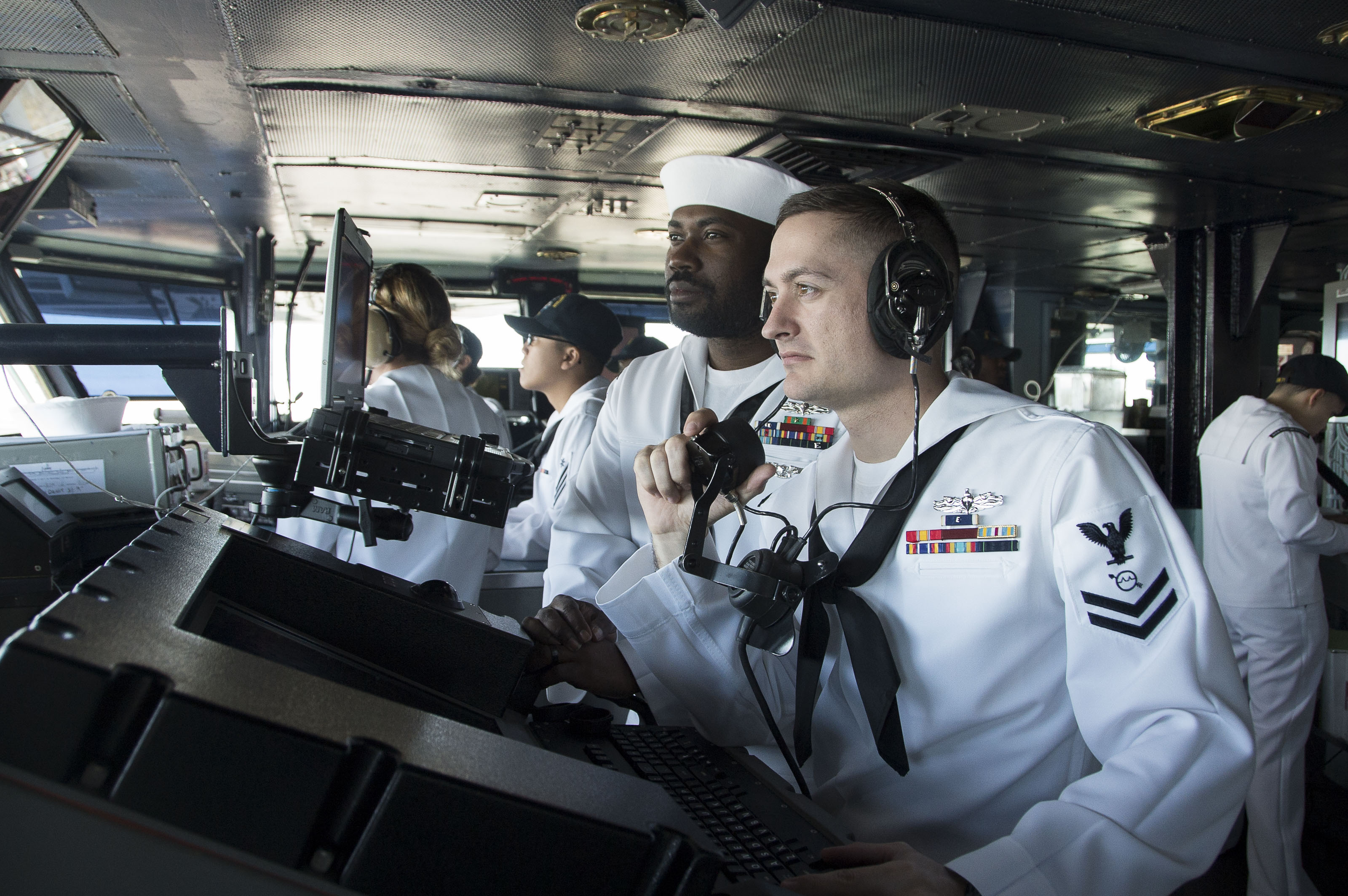 Sailors man the navigation bridge as the aircraft carrier USS Theodore Roosevelt (CVN-71) leaves its homeport of San Diego on Oct. 10, 2017. US Navy

About 7,500 sailors and Marines with the Theodore Roosevelt Carrier Strike Group left San Diego, Calif. on Friday morning from San Diego for a scheduled deployment to the western Pacific and the Middle East. 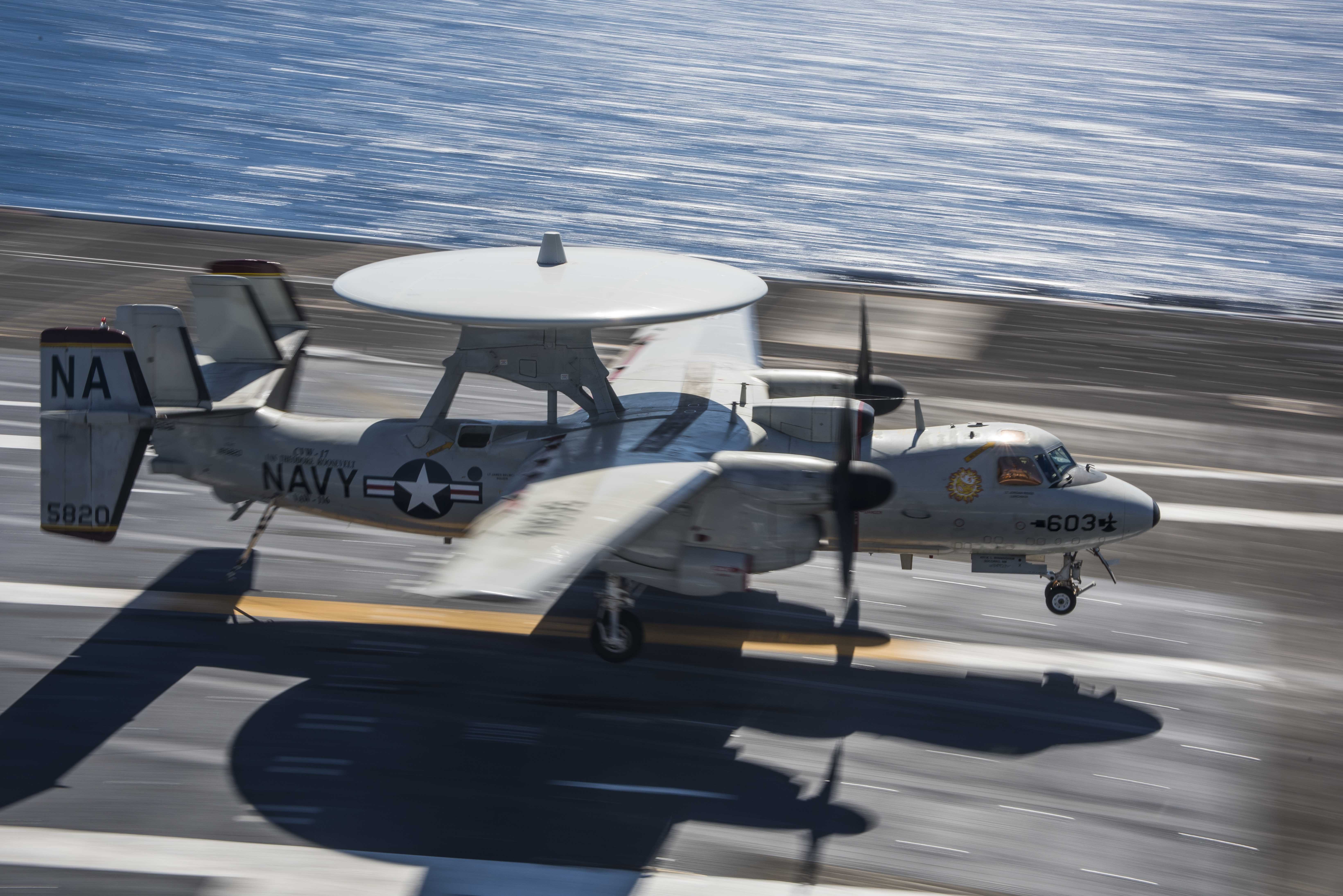 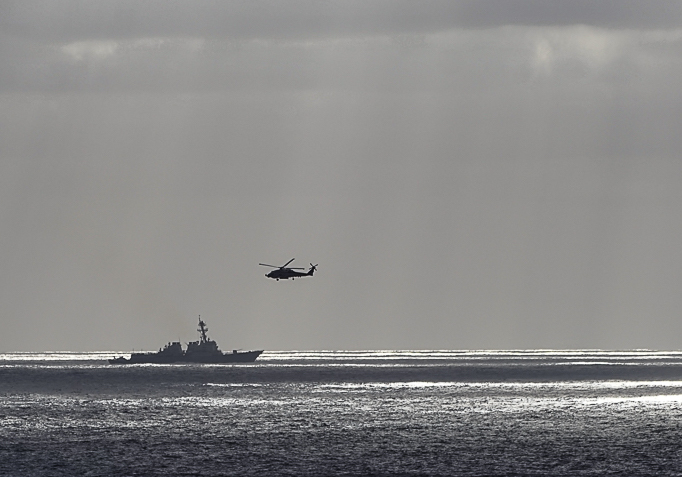 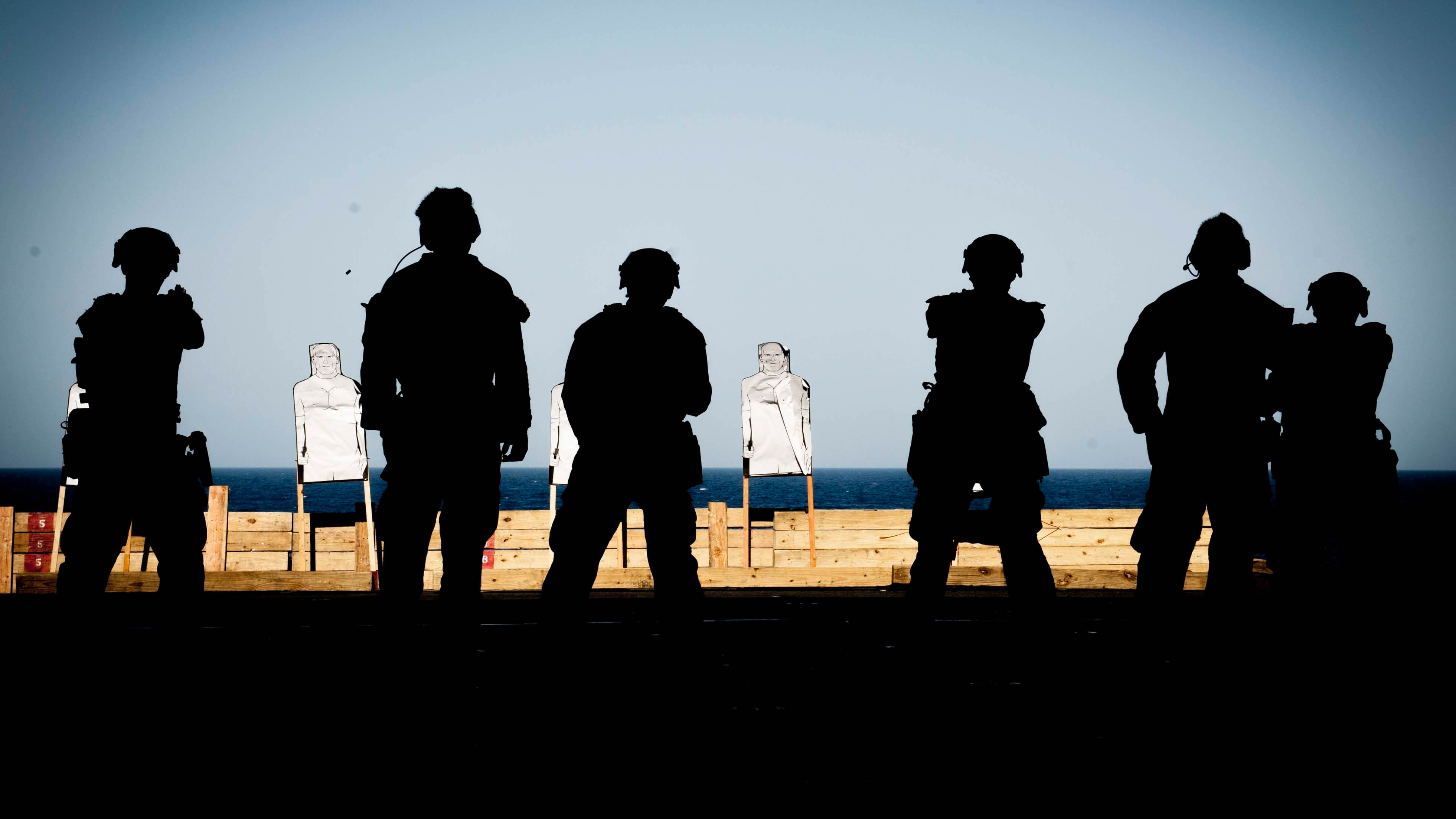 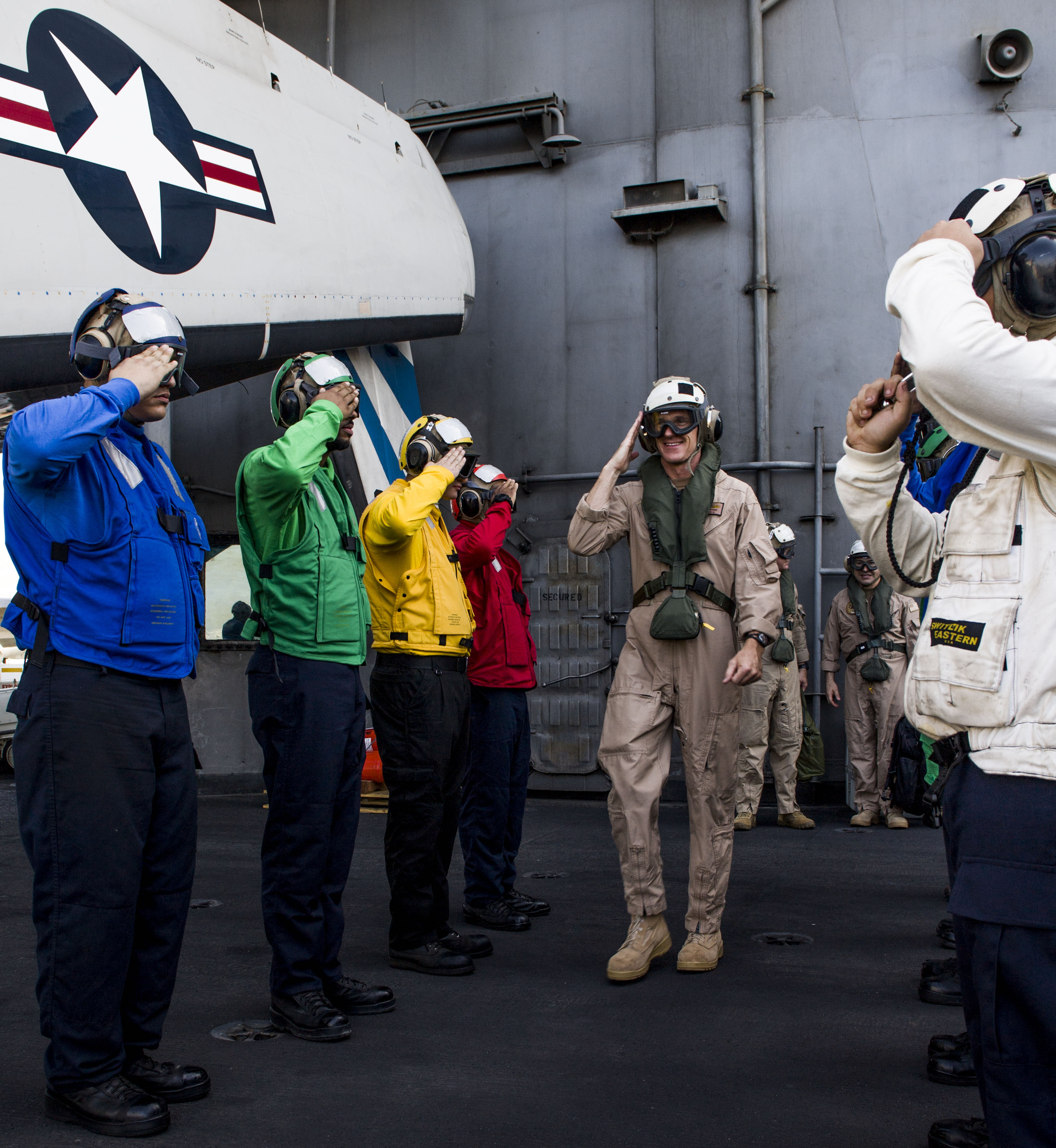 The Nimitz Carrier Strike Group is conducting anti-ISIS strikes in Syria and Iraq in support of Operation Inherent Resolve. 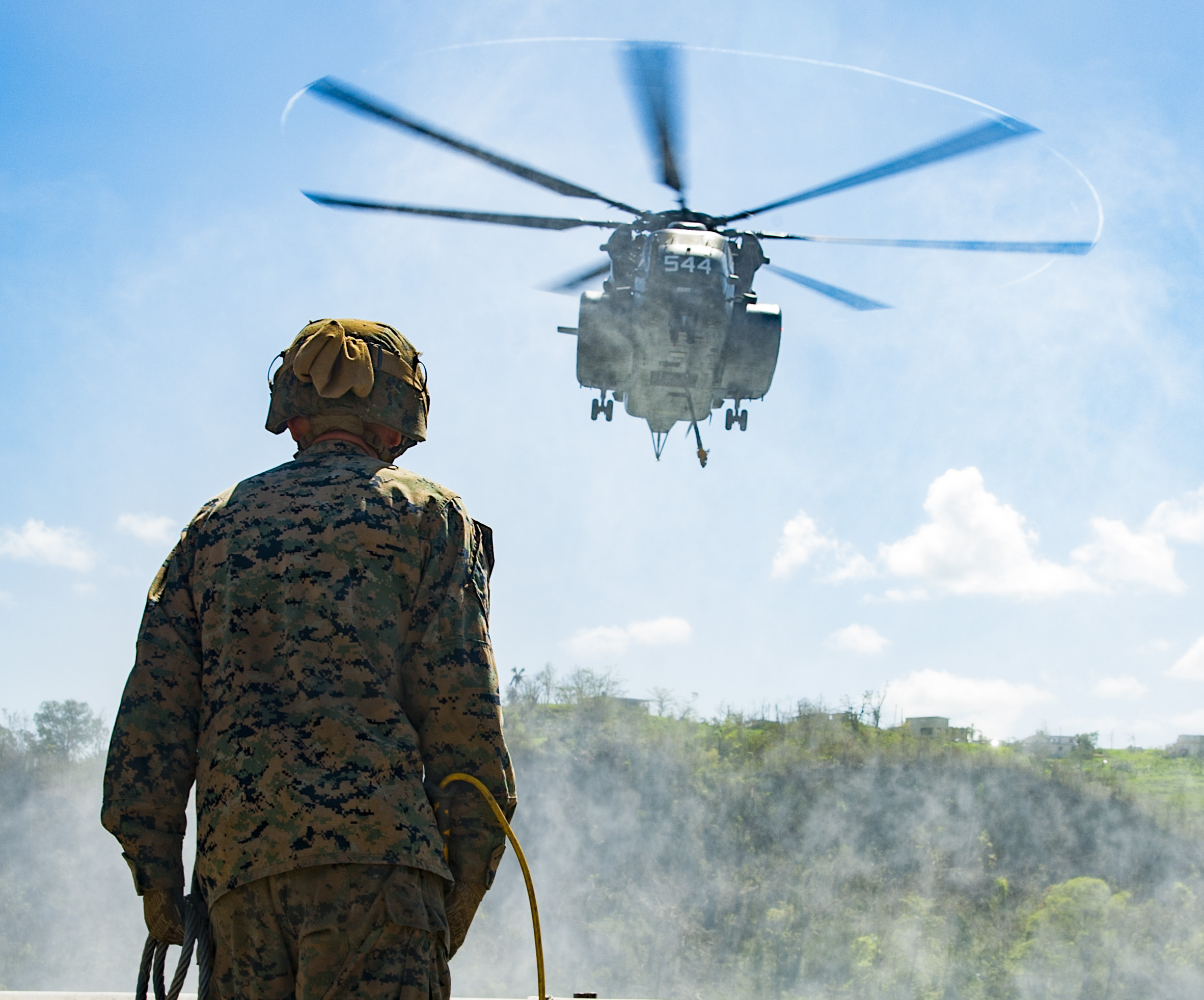 The amphibious ships USS Wasp (LHD-1), USS Kearsarge (LHD-3) and USS Oak Hill (LSD-51), along with the Marines of the 26th MEU, are providing humanitarian relief efforts for Hurricanes Irma and Maria. 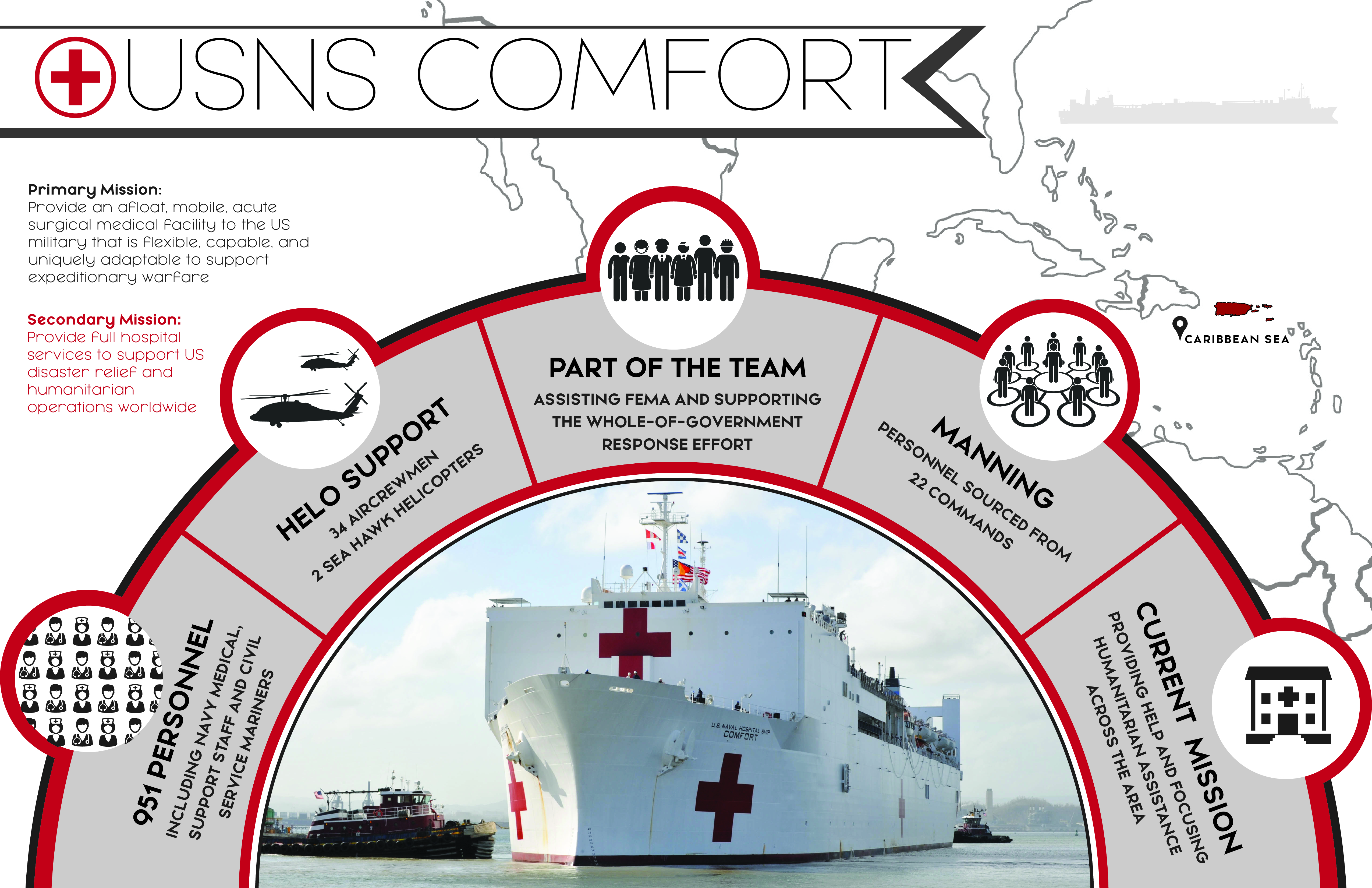 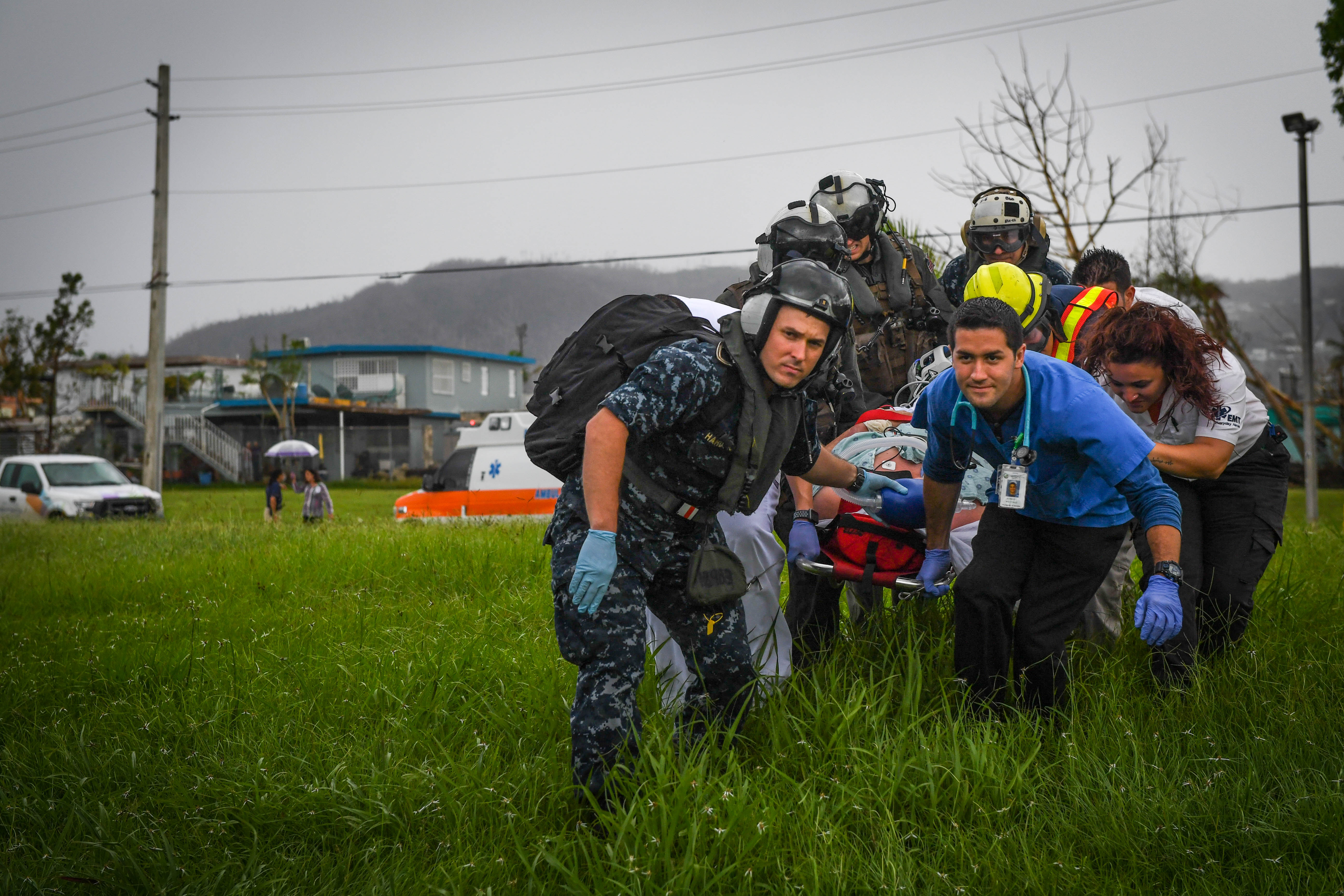 Wasp departed for Puerto Rico with three MH-60S multi-mission helicopters and two MH-53 heavy-lift helicopters, but as the amphibious assault ship joined the ARG, the ship was augmented with four MH-53 and six MH-60 helos.