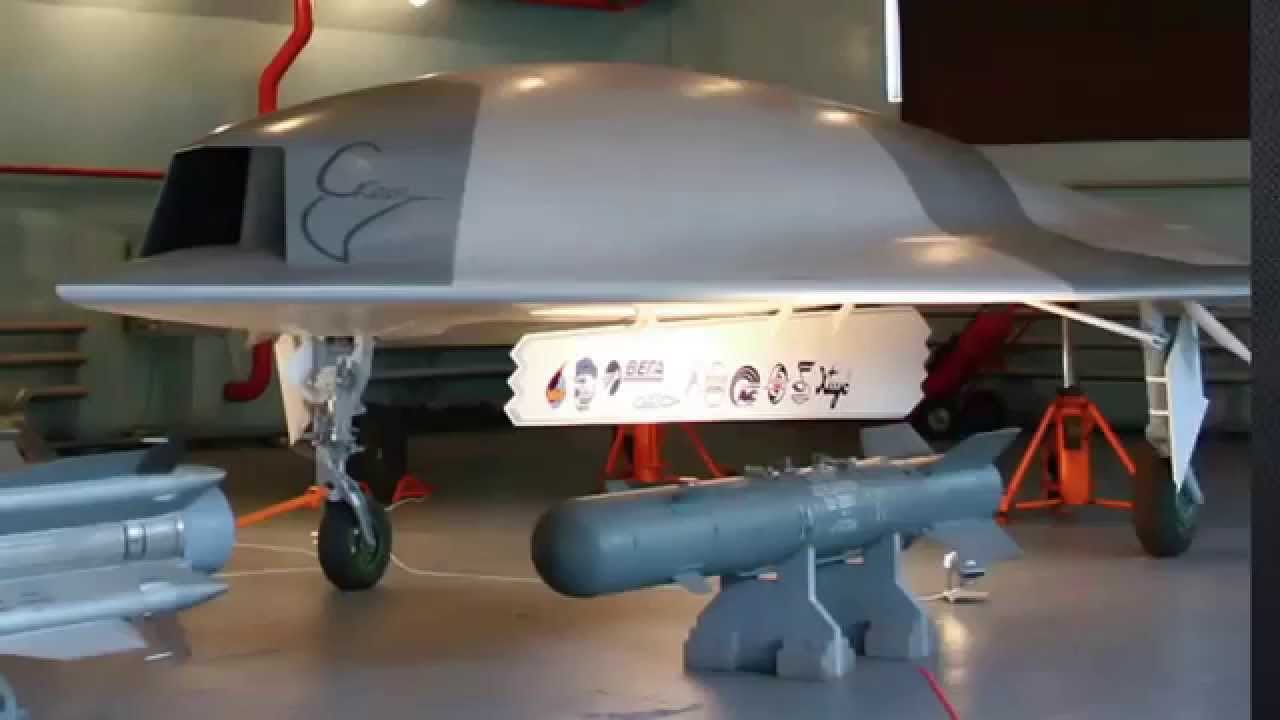 Russia’s experience in Syrian with unmanned systems has proved invaluable to the Kremlin in learning their value as force multipliers. The experience has led Moscow to prioritize expanding their offensive and defensive unmanned capabilities in future conflicts, a leading security analyst said last week.

Samuel Bendett, of CNA, said Russia is using its experience in electronic warfare to advance its unmanned systems especially in the air and on the ground, an area where Moscow lags behind the United States, Israel and the United Kingdom. One step the Kremlin took in that direction came in 2013 when it created its version of the Defense Advanced Research Projects Agency (DARPA) to standardize research and development, as well as test and evaluation in the Ministry of Defense and in its military-industrial complex.

“Now robotics are featured at military expositions,” Bendett said at a Center for Strategic and International Studies event. He added work on artificial intelligence has become a new priority in systems that are “smarter, larger, faster, [and can] swarm” as one of his slides showed.

Moscow is, “looking to streamline that effort at the initial stage from zero to 100” in getting unmanned systems under way, he said.

He noted Russia’s work on unmanned underwater systems not only for military use but also for energy exploration in the Arctic. Right now, he said Russia’s maritime systems are primarily gliders, but in the future will also be paired with submarines for operations.

In many ways, Russia appears to be playing catch-up in unmanned systems, Olga Oliker, of CSIS, said. But because of that lag in early development, it allows Moscow more flexibility in how it can use these systems that often available commercially from British and Israeli firms.

Oliker said Moscow’s approach is different when it comes to technology itself. “We think of technology as an add-on.” On the other hand, “Russia figures out what to do with it” to “make the best use of what they got.”

While the Russians primarily used their unmanned aerial systems in Syria for intelligence, surveillance and reconnaissance, they were also paying close attention to what that terrorist organizations like ISIS were doing with explosive-laden quadcopters.

Russia’s military historic reluctance to allow decisions to be made on the battlefield by lower-level commanders will remain in regards to using unmanned systems is not yet known. Bendett said this question also involving artificial intelligence is being reviewed from both a tactical and strategic level in the Ministry of Defense.

Oliker said Kremlin military doctrine now requires man be in the loop on those decisions. “Russians don’t like trusting their subordinate commanders” for those kinds of decisions.

But at the same time, lower-level commanders’ attitudes are also changing to the use of unmanned systems, Bendett said, and they appear to be more willing to take risks. With more than 2,000 unmanned systems in the Russian military inventory, commanders no longer “feel their ass is on the line” if they use these systems.

Oliker said Russia’s military-industrial complex likely will remain an obstacle to the Ministry of Defense’s goal of streamlining unmanned systems’ research and President Vladimir Putin’s goal that “whoever gets AI [artificial intelligence] right is going to rule the world.” The reasons are its reliance on old technology, cumbersome bureaucracy and practice of being job-creators over innovators.

Russia is “a country that isn’t known for rapid development,” she said.