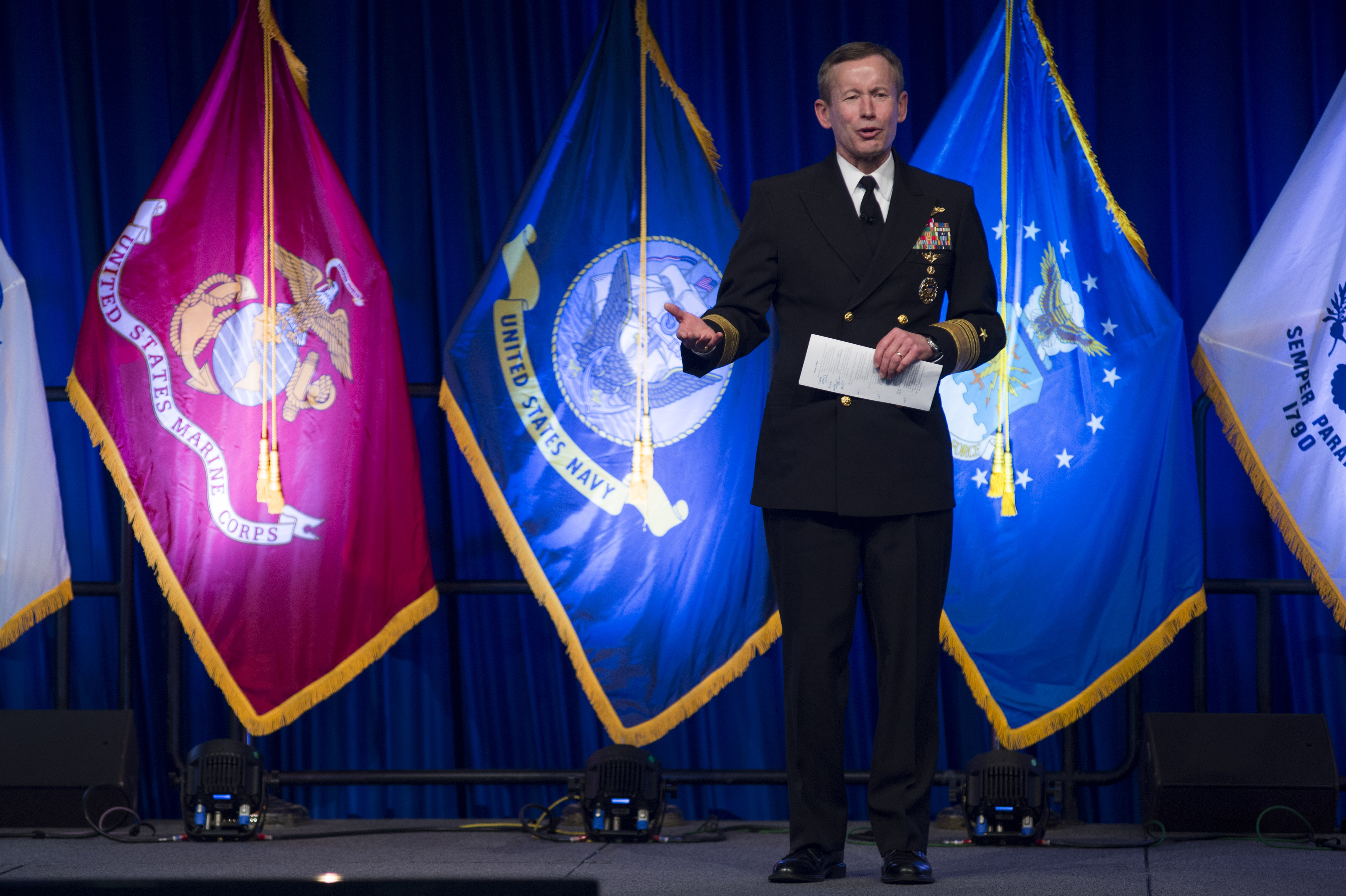 The Department of Justice will not prosecute Vice Adm. Ted Branch as part of the sprawling “Fat Leonard” corruption case and has subsequently cleared the name of the former chief of naval intelligence after three years of public suspicion, USNI News has learned.

Likewise, the Navy has closed its own internal investigation into possible service ethic violations that did not rise to the level of criminal behavior, U.S. Fleet Forces Command told USNI News on Friday.

“The Department of Justice declined to prosecute Vice Adm. Ted Branch and forwarded his matter to the Department of the Navy’s Consolidated Disposition Authority,” read the statement spokesman Cmdr. Mike Kafka.
“After completing a thorough and detailed review of the evidence, the CDA took appropriate administrative action. This matter is closed.”

When the DoJ declines to prosecute an individual in the GDMA, they pass the case to the Navy’s CDA, “to ensure that individuals are held appropriately accountable when less than criminal allegations are substantiated,” read a 2015 statement when the service issued censured to three admirals related to the case. In Branch’s matter, U.S. Fleet Forces commander Adm. Phil Davidson was acting as the CDA.

Kafka would not specify the administrative action taken. Branch retired from the service last year at the rank of Vice Admiral at the request of then-Secretary of Defense Ash Carter in a letter to the Senate seen by USNI News at the time.

Since 2013, Branch has publically been under suspicion for committing crimes related to the Department of Justice criminal investigation into corruption in the U.S. Navy surrounding Leonard Francis, the operator of the Glen Defense Marine Asia husbanding business that supplied U.S. ships in the Western Pacific.

The career pilot had only been in charge of the Office of Naval Intelligence as the deputy CNO for Information Warfare (N2/N6) mere weeks before the DoJ had approached Navy leadership and presented suspicions Branch had committed crimes related to GDMA, former Secretary of the Navy Ray Mabus told USNI News on Friday.

“When this first started, we at Navy were assured by the Department of Justice that the evidence was very strong against Adm. Branch and a decision would be reached in a very short time – a few weeks,” Mabus said.

Based on that assessment, Mabus decided to restrict Branch’s access to classified information in late 2013 and the service issued an announcement to that end to the press.

Instead of a few weeks, DoJ kept the option to prosecute open for years with Branch in limbo. Following a January 2016 front-page story in The Washington Post, Branch became the most visible member of the service tied to the Fat Leonard case and drew criticism from the public and Congress.

“I’ve been checking with Gen. (James) Clapper, the head of national intelligence, to ask him if there was any degradation of naval intelligence, any concern about how we’re operating or the quality of information that we are gathering or how we are processing that. And I have been assured that there’s not,” Mabus said.
“We continued to check on [Branch’s status] over and over and over again and got nothing.”

On Friday, Mabus was critical of DoJ in the matter.

For his part, Branch said he and his family are glad his ordeal is over.

“We are very proud of my 37 years of service in the Navy,” Branch said in a statement provided to USNI News.
“The last three years were extremely difficult for my family and me, but we are glad now to turn the page. I look forward to being able to continue to serve the Navy and our Nation as a civilian.”