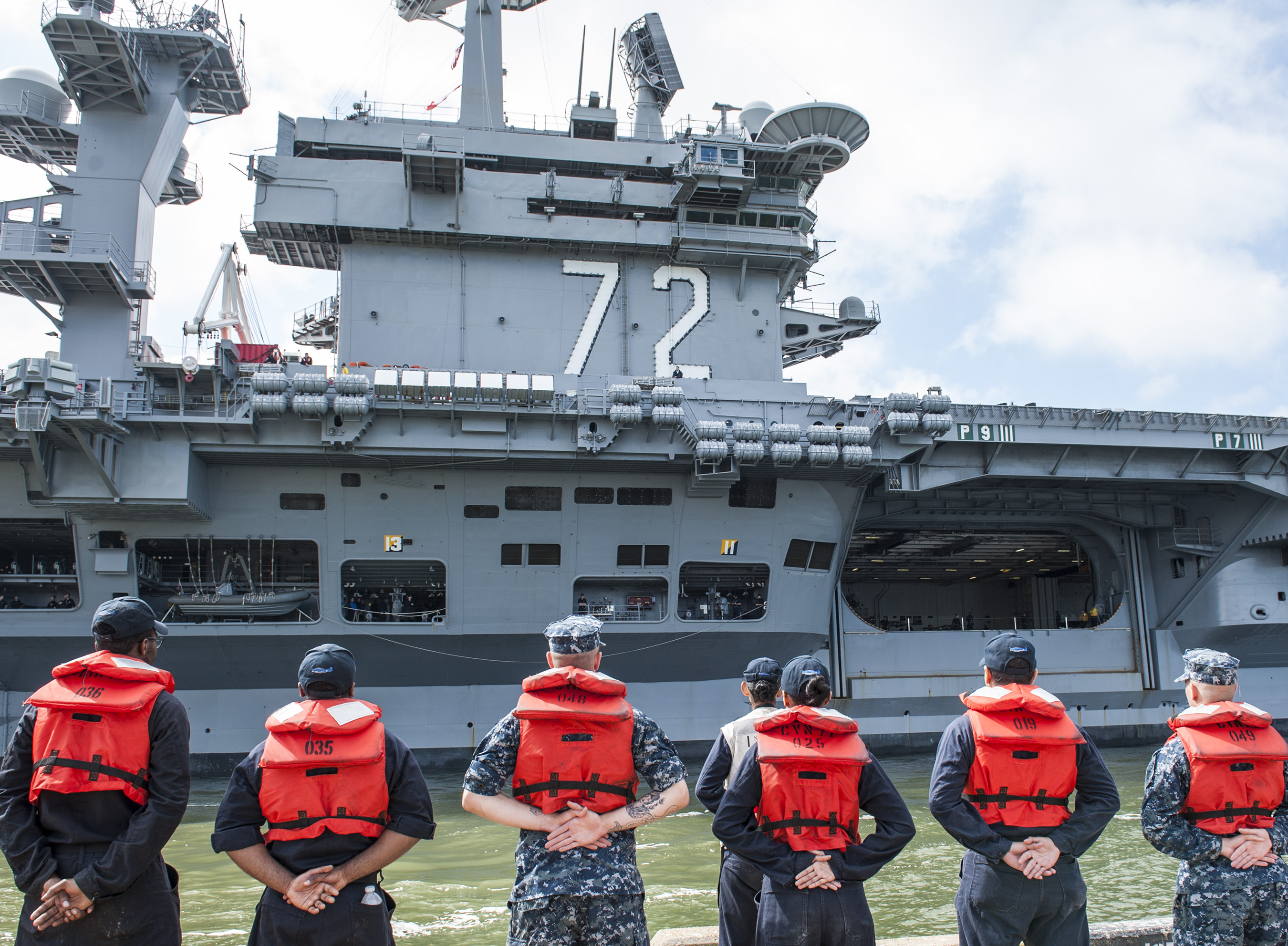 Lincoln and San Jacinto are scheduled return to Norfolk on Friday.

The three Carrier Strike Group 10 ships bring 2,400 sailors and Marines who can provide logistic support, medium and heavy lift air support, medical support, maritime civil affairs support, and maritime security. The ships will also continue the relief work started by Lincoln crew members, who flew water and supplies to Naval Air Station Key West, Marathon, Port Everglades, and Homestead Air Reserve Base near Miami, according to a statement released by the Navy. The ships can also provide search and rescue and medical evacuations, if requested. 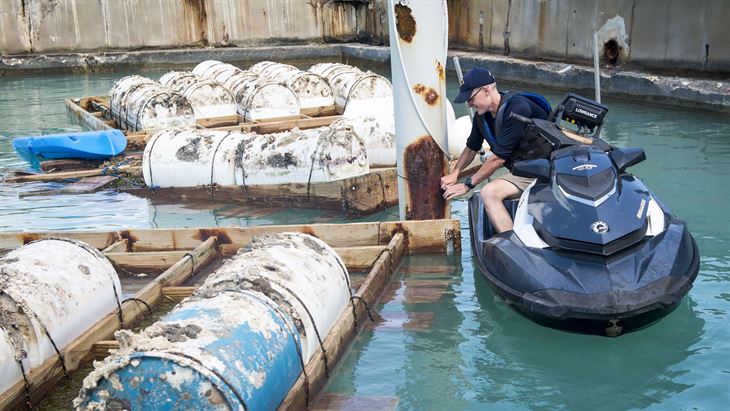 Lincoln and San Jacinto departed homeport Norfolk last week before Hurricane Irma made landfall in the U.S. Lincoln was the first Department of defense responder to provide search and rescue support to civil authorities in the Florida Keys after Hurricane Irma made landfall Sunday morning, according to the Navy. Lincoln arrived with 2,800 Sailors and 14 MH-60 helicopters from Helicopter Sea Combat Squadron FIVE (HSC-5) and Helicopter Maritime Strike Squadrons (HSM) 70/72/74.

During this process of assessing damage, the Coast Guard is encouraging marine traffic to avoid waterways near the Florida Keys. The port of Key West, Fla., remains closed because of damage to the port and dangers posed by debris in the water.