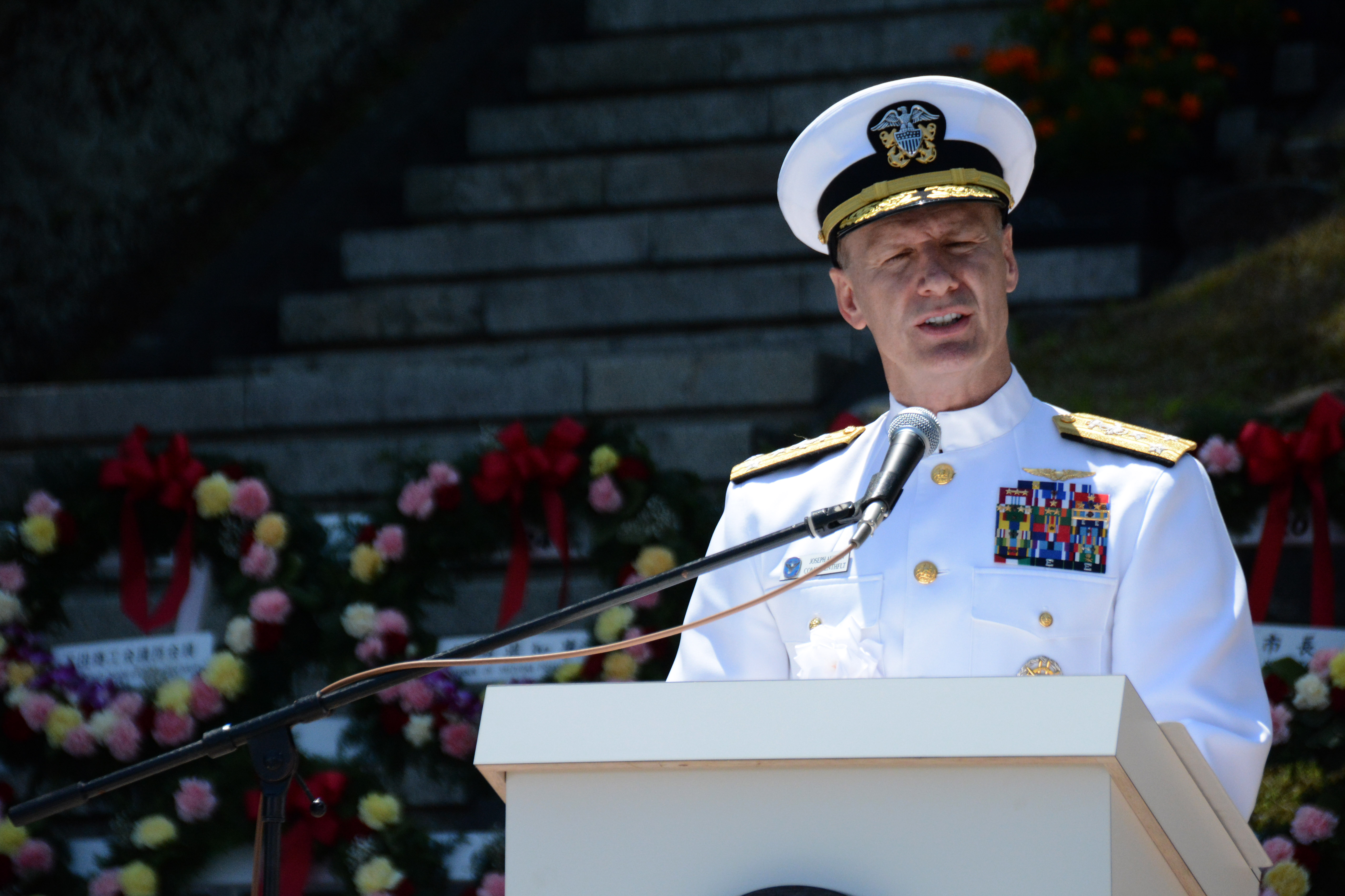 The head of the U.S. Pacific Fleet removed the commander of U.S. 7th Fleet from his position just days after the second deadly crash involving a U.S. warship this year, a U.S. official told USNI News late Tuesday.

Vice Adm. Joseph Aucoin, current commander of 7th Fleet, was slated to retire within the next month, but the move from Navy leaders is intended to expedite the transition to Aucoin’s replacement, Rear Adm. Phillip Sawyer. Sawyer was announced to lead U.S. 7th Fleet in May.

“Adm. Scott Swift, commander of U.S. Pacific Fleet, today relieved the commander of Seventh Fleet, Vice Adm. Joseph Aucoin, due to a loss of confidence in his ability to command,” read a terse Wednesday statement from the service.
“Rear Adm. Phil Sawyer, who has already been nominated and confirmed for the position and promotion to Vice Adm., will assume command immediately.”

The move from Navy leadership comes as search and rescue efforts are underway for 10 sailors missing from a Monday collision in which guided-missile destroyer USS John S. McCain (DDG-56) was struck by a chemical tanker in the Strait of Malacca near Singapore.

Monday’s collision is the second fatal crash between a Navy ship and a merchant vessel, following a June incident in which seven sailors died aboard USS Fitzgerald (DDG-62). 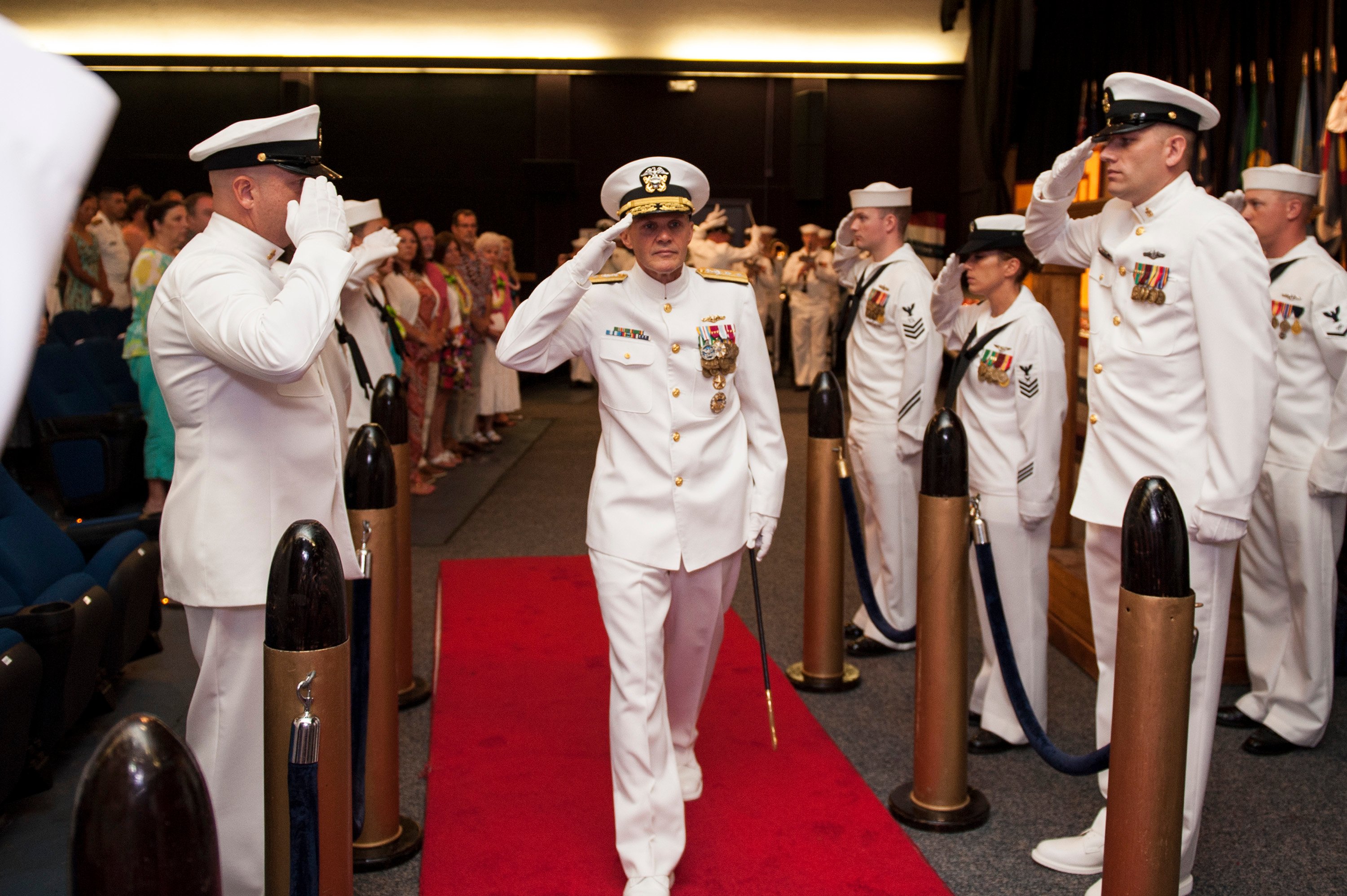 These incidents are two of the four that prompted Chief of Naval Operations Adm. John Richardson to order a worldwide “operational pause” across the service and an investigation led by U.S. Fleet Forces commander Adm. Phil Davidson into operations in the Western Pacific.