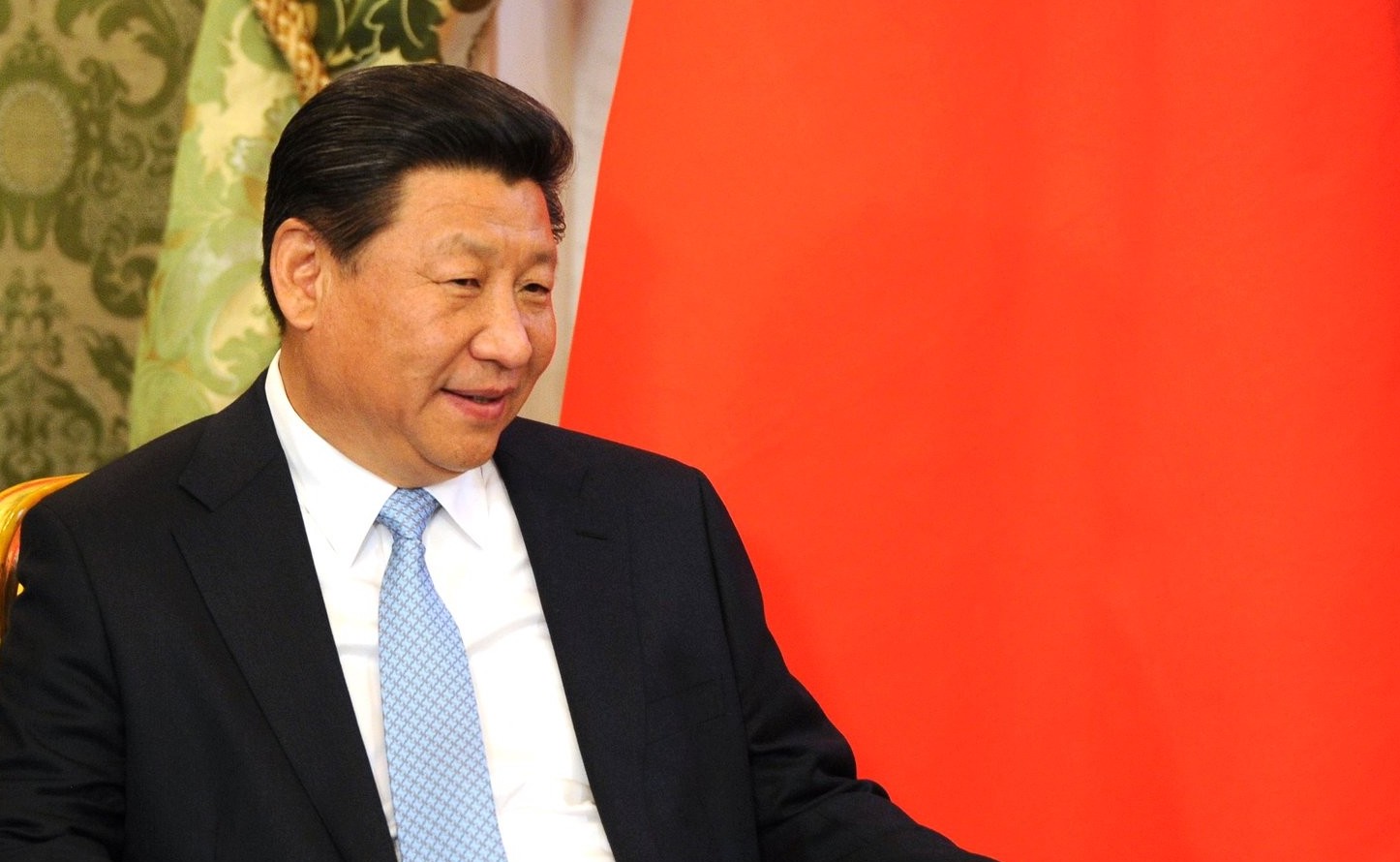 Beijing’s Belt and Road initiative is part and parcel of President Xi Jinping’s strategy to solidify China’s emergence as a great economic and military power, a leading expert on Asian economies said Wednesday.

Nadege Rolland, of the National Bureau of Asian Research said Xi’s vision and strategy “is not a new thing” in Chinese history or to the West, but it is more tightly integrated to meet the challenges of a digital world, to shore up its economy from the severe downturn of 2008-2009 and expand its markets into new territories, especially Europe.

The goal is to have China as “the uncontested leading presence in the region,” an idea for a strategy that defines “region” as extending far beyond its borders. The Chinese also would be “using that [new] wealth to attract more foreigners [to invest with them] and expand power and influence” globally.

Speaking at the Center for Strategic and International Studies, a Washington, D.C., think tank, Rolland said Xi and other Chinese leaders see the Belt and Road Initiative as enhancing its own physical security, helping meet its energy needs [particularly with trade deals in Central Asia including Russia] and countering the United States’ rebalancing to Asia begun in the administration of President Barack Obama.

She said China has been extremely careful in describing what it is doing, at least in English translations of the project, terming it the “Belt and Road Initiative,” not “strategy” and discarding the name “One Belt, One Road” so it didn’t scare off its neighbors.

That approach signals “we’re coming to invest,” not take over, Rolland added. But from the Chinese leadership’s point of view this “soft power” move goes far beyond creating a “community of common destiny” idea in the Pacific and Eurasia. All these moves to invest in projects far and wide are keyed to building “a new Chinese order for the 21st century” and offering itself as a model for development very different from the Western one Central Asia, particularly, saw after the collapse of the Soviet Union.

Rolland said Xi understands that there’s going to be friction as China flexes economic and cultural muscles even among its closest neighbors, India most notably. In answer to a question, she noted India “is the only country [on China’s borders] refusing to endorse Belt and Road” and its development and infrastructure bank. India, long suspicious of Beijing’s support of its bitter rival Pakistan and concerned over its building of ports in a number of nations on the Indian Ocean, “is starting to work … with Japan” on infrastructure projects outside its borders.

Although Xi’s idea is to “start with your own neighbors … and then build from there,” she listed risks that China has to address if it is to be successful in replacing “the United States as hegemon.” They include not having enough wealth to undertake all these projects on its own and how to protect its assets in other countries. Rolland said in both these scenarios China is cooperating with local governments to mitigate the burdens of cost, through a regional investment bank, and have the local governments provide the security for the completed projects, say a dam or a highway.

China also has to decide which projects are viable and which are not, she added.

As for Russia, “China believes cooperation is very good because they have common interests,” particularly in Central Asia economically and Beijing is “not stepping into [Moscow’s] sphere of influence” when it comes to large security issues.

Rolland said Europe, including the European Union, is interested in what China has to offer, particularly through its “Digital Silk Road” moves, and appears to be willing to work with Beijing on developing joint standards in cyber use and control.

“Maybe we [the United States] should be more cautious in our dealings with China,” she added in answering another question. Rolland said it was important to have the United States and the West stress good governance and standards of behavior in this changed environment other than simple transactional trade and mammoth construction projects. “We need to live up to these standards.”