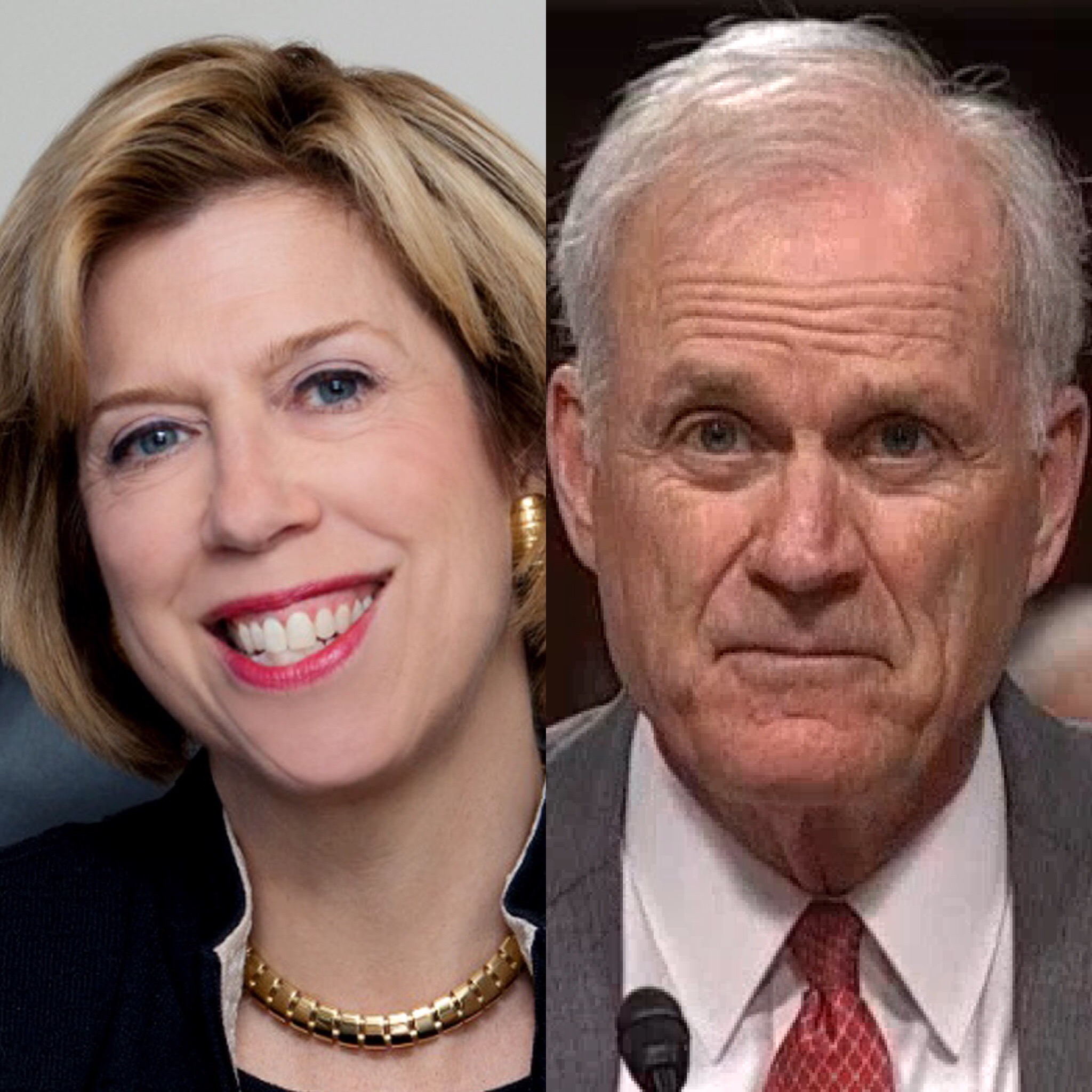 The Senate has confirmed the Trump administration nominees for the Pentagon’s chief weapons buyer and the Secretary of the Navy, according to a statement from Sen. John McCain (R-Ariz.).

Ellen Lord, the current CEO of Textron Systems, will soon be sworn in as the next Department of Defense undersecretary for acquisition, technology and logistics (AT&L). The position has been vacant since President Donald Trump’s inauguration.

Spencer appeared before the SASC last month and pledged an agenda of oversight, transparency and acquisition reform before the panel.

“We have to allow the people who have the education and the intelligence to make acquisitions and to face off problems to provide the solutions,” Spencer said during the hearing.
“And they have to know and be responsible for the outcome and be accountable for it. And I think that’s one of the biggest steps forward we make right off the bat.”

Lord will oversee the Pentagon’s acquisition and research and development efforts until the position splits into two jobs in February, as directed by the Fiscal Year 2017 National Defense Authorization Act.

After the spilt, Lord would serve as the under secretary of defense for acquisition and sustainment (USD(A&S)), according to a statement from the White House. An undersecretary for research and engineering (USD(R&E)) position would be filled at a later date.

“The Senate has been paralyzed by politics and partisanship, and it is unfortunate that it took so long to approve these qualified nominees for critical positions,” McCain said in a late Tuesday statement.
“I hope the White House will expeditiously send the Senate nominations for the many positions that remain unfilled at the Department of Defense. At a time when the threats to our country continue to grow, neither the White House nor the Senate can afford to delay any further in giving Secretary Mattis the leadership team he needs to defend our national security.”