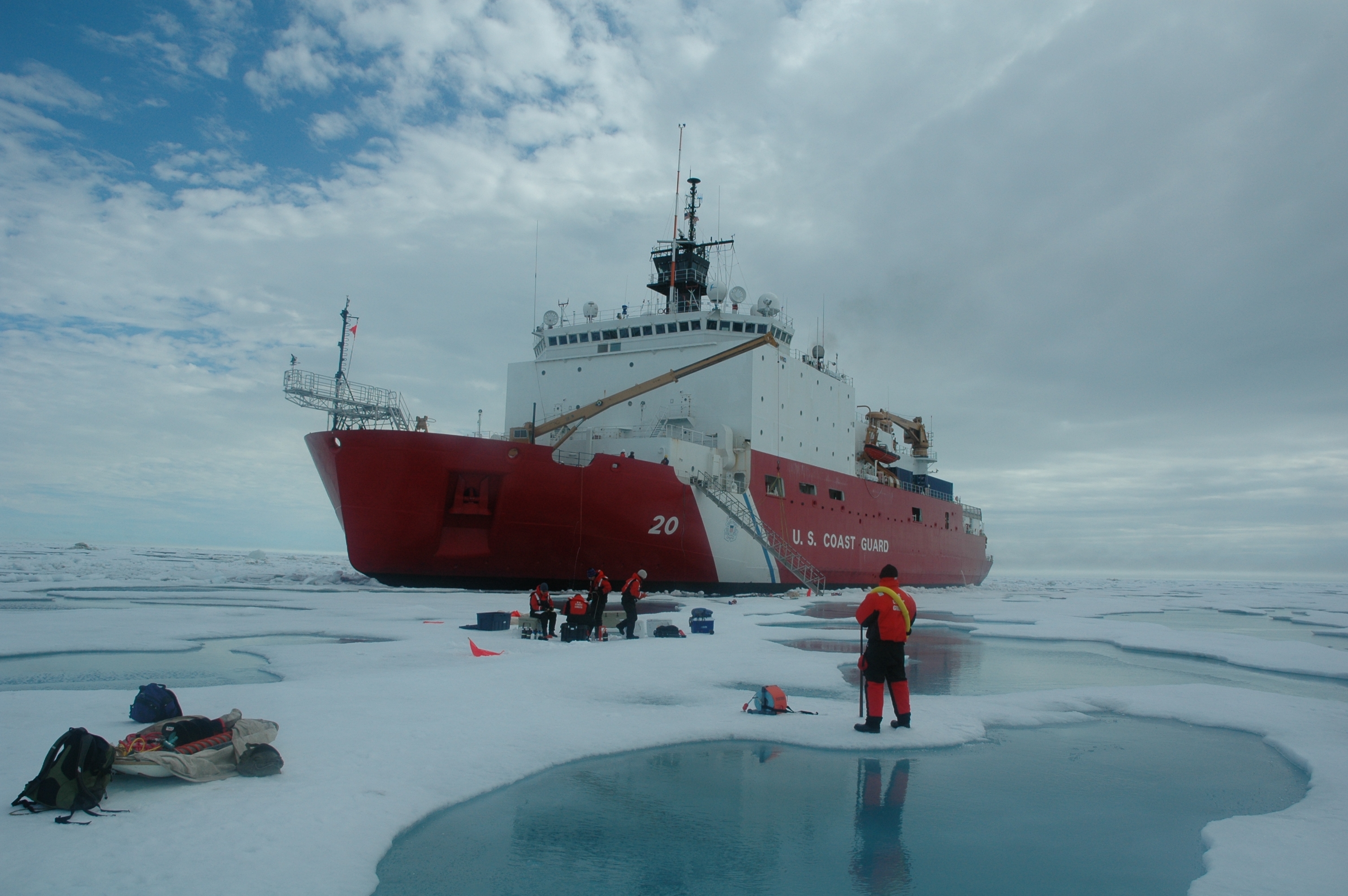 Two key senators have renewed a more than 30-year-old United States call to ratify the Law of the Sea Treaty in order to have a seat at the table involving the Arctic’s future.

Sen. Lisa Murkowski (R-Alaska), chair of the Senate Energy and Natural Resources Committee, said Wednesday by not ratifying the 1982 United Nations Convention on the Law of the Sea the United States is locked out of international enforcement of what it considers its outer continental shelf for possible development and protection, the seabed and fisheries.

Sen. Angus King (I-Maine), also a member of the committee, called the Senate’s failure to ratify the pact “a huge self-inflicted wound,” speaking Wednesday at the Center for International and Strategic Studies. The failure to ratify based on arguments of loss of American sovereignty if approved means “right now we’re not in the game” in deciding broad maritime issues.

The nation “needs somebody who wakes up every morning” thinking about this issue, King said.

“Our reality [in the Arctic] has been limited by access” from port to roads to telecommunications, Murkowski said. She added that before development takes place the United States and other Arctic nations need “to ensure certain protocols are in place.” Noting also hat an Italian energy firm will begin exploration later this year in American waters, Murkowski said, “No one wants to see an oil spill.”

Despite low energy prices, “Russia is moving quite quickly” in oil exploration. Russia is the largest nation in the Arctic.

She and King praised the Arctic Council, consisting of the eight nations bordering the Arctic, for its work and spirit of cooperation on oil spills and response, search and rescue and overall preparedness. New attention is being paid to search and rescue in the Arctic since the cruise ship Crystal Serenity transited the Northwest Passage from the Pacific Coast and docked first in North America at Bar Harbor, Maine.

King added while there is great opportunity in the Arctic and also in the North Atlantic there “are countervailing risks — ice and insurance” to cover movements through those waters and economic development in the region.

Murkowski said the administration needs to be award of immediate infrastructure needs in the American Arctic. The same is true in Canada. Where Europe’s far northern regions have a relatively developed infrastructure, she pointed to the need to develop a deep-water port at Nome, Alaska; building roads connecting settlements and expanding broadband communications.

She also counted heavy icebreakers as an infrastructure need. “More than one, studies out there suggest six.”

King added “continued support for science” as an infrastructure need. Using oil exploration as an example of why scientific research is important there, he said working in the Arctic “is a whole different issue than the Gulf of Mexico.” He asked what happens to the oil in a spill under those conditions.

“I think we have a receptive administration” for these projects, Murkowski said. Later in answer to a question, she added, “If we don’t have the infrastructure in place … it is hard to be a partner in the broader economic opportunity” available in the Arctic.